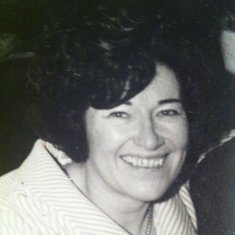 Donate in memory of
ElizabethDementia UK

In loving memory of Elizabeth Deane who sadly passed away on 16th December 2019.

Our Mum, Elizabeth (Cissie) was born in Liverpool and lived in Byrom Street until sadly, her parents passed away at a young age. Mum helped raise her brothers and sisters, Johnie, Maisie, Joe, Danny and Agnes, while living with her Auntie Katie.

During the war, Mum worked in the Munitions factory in Kirkby, where she met Dorrie Deane who introduced her to her brother Jim. They married and had three children, James, Leon and Diane. Mum and Dad separated in 1955 but remained friends and we remember days out, usually in Wales, when Dad cam home from working overseas.

Mum had some heart problems in her 50's , and had surgery to receive a mechanical heart valve, her grandchildren thought she had swallowed a clock! She went on to have a pacemaker fitted which helped her live to the grand age of 97.

in later life Mum had a few falls and developed a form of dementia - still she kept her sense of humour and feistiness. Our mum passed away peacefully on 16 December 2019 after a spell of pneumonia with us all by her side.

We were our Mum's world and she was ours. Love you lots mum, like jelly tots! xxxx

Thomas Hibbs is attending the funeral

Sandra Miller is attending the funeral

Emma Hibbs is attending the funeral

In loving memory of my Nan, Elizabeth Deane. 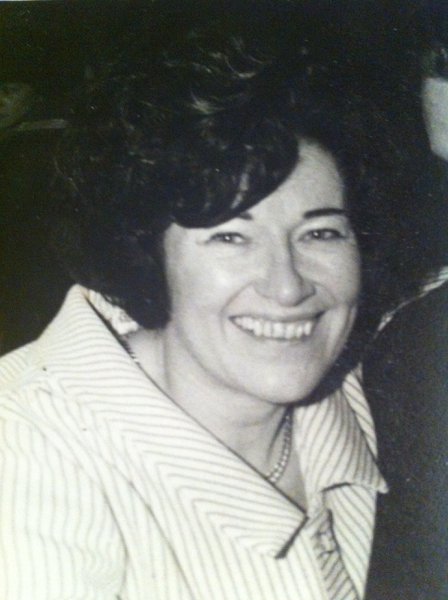