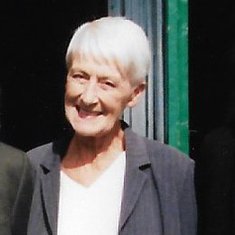 Donate in memory of
FredaSt Mungo's

In loving memory of Mrs Freda Evelyn Ryans-Smith who sadly passed away at her home on 12th December 2019 aged 87 years.

Freda led a colourful life striding through times of joy and sorrow. Finding the strength to move forward during times of sadness. It is from these experiences that forged a wonderful person who was kind, caring and loving.

Just as in the Midas touch, anyone who encountered Freda would feel the warm welcome of friendship.

Friends from all walks of her life in the church, education and voluntary services, such as the Talking newspaper, pay tribute to Freda as the person who took a genuine interest in them, their family and what mattered to them. Whenever anyone needs an ear to listen, she was there. Softly spoken and wise in guidance.
They remember fondly her great sense of humour, as she was always ready for a giggle!
Freda, you will be greatly missed by so many.

Freda gave her passion and the determination in seeing projects thrive, such as the foundation of St Gabriel's Church in her home community. When she lived in the Borough of Greenwich, she took great pride in being part of the family of St Johns Church, and when she served on the board of Governors of the church primary school.

Freda was born in Arundel, West Sussex. Where she had the 'playground' for adventures on the beautiful chalk grasslands of the South Downs, or along the millstream banks that run along the meandering River Arun.
She completed her Teaching qualification from Goldsmiths College in London during the 1950s. Over the next four decades her career took her from a teacher in primary and secondary schools, specialising in Special Needs, to accomplish her role as a Vice Principal in Adult Education until retirement. She and her husband Jim moved to Kent to be closer to their family.

Freda always thought of others before herself. One of the charities that she fondly supported is St Mungos. This charity's work campaigns towards ending Homelessness and Rebuilding lives.
If you would like to make a donation to the charity listed, it would be gratefully received.

Pam and Keith Thompson donated £100 in memory of Freda

We were privileged to have known Freda and we have many happy memories of the times we spent with Freda and Jim running the Music and Arts Festival at St John's Church, Eltham. Together with Angela we were known as "The Eltham Five".

The family's contribution to this charity that Freda supported.
Ending homelessness. Rebuilding lives. 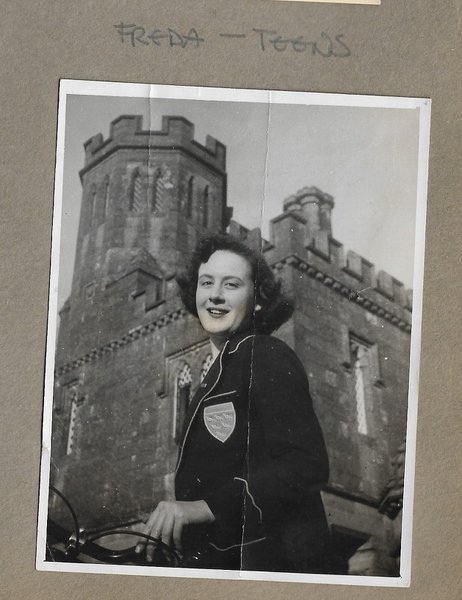 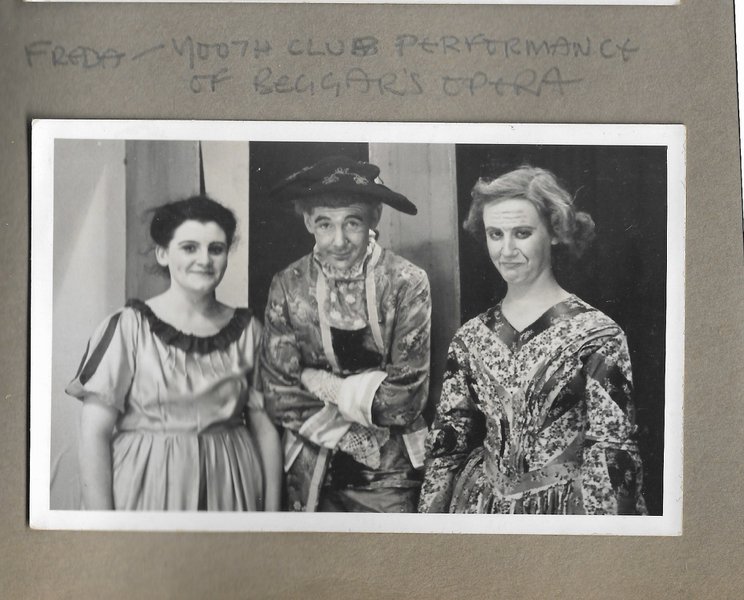 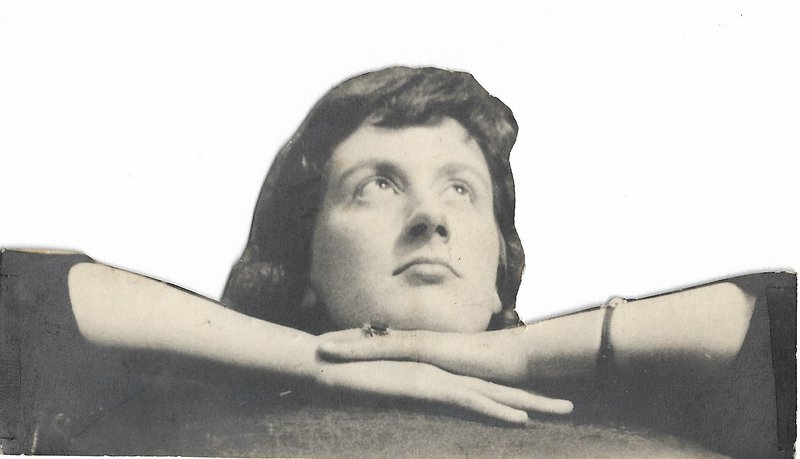 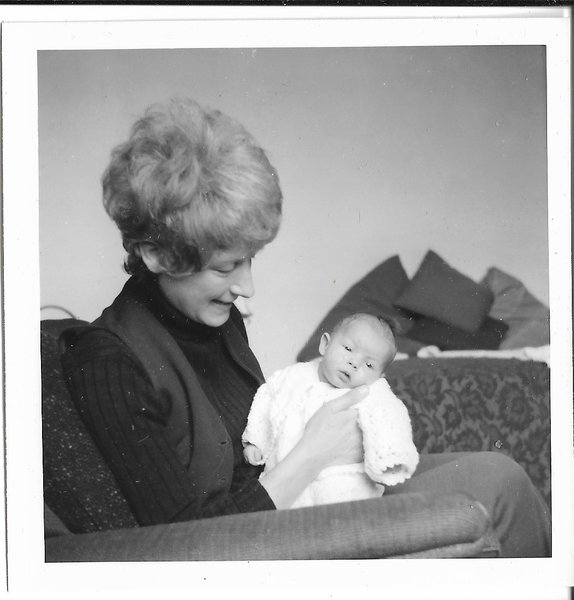 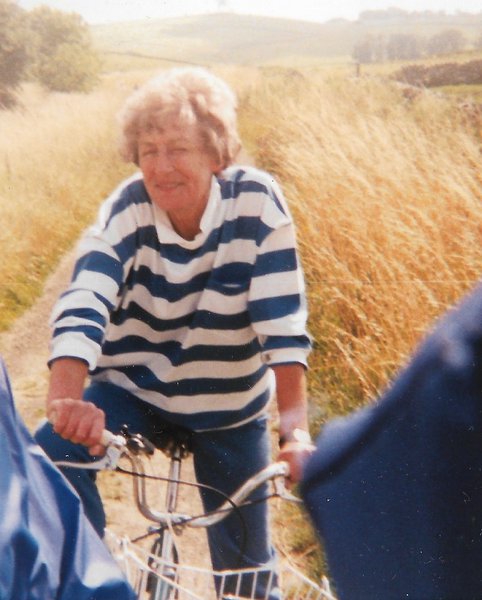 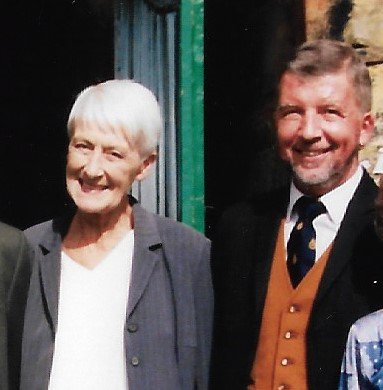 In loving memory of Freda who had a warm and welcoming smile for everyone.

In loving memory of a very special lady. Elizabeth and Derek

In loving memory of a very special lady. Elizabeth and Derek

Freda, you were really my foster mum since you looked after me from birth until Marilyn and I left London in 1971. Even though I was placed in a children's home at an early age, you were always there for me when I came home for the hols. Then, when I left the home at the age of 16, you continued to keep a motherly eye on me, and even provided a flat in Lewisham, upstairs from yours!! I went through teachers training at Goldsmiths, just like you did. So,many thanks for everything Freda. I shall always remember your loving care. Rest in peace. Your nephew, Graham.

Freda, A kind and loving person , who always made you feel welcome , she was always interested in people's family and took the time to asked how they all were showing concern for all , she was always there whenever anyone need an ear to listen. She took great pride in being part of the St Gabriel’s family and I know she will be missed by so many. Thank you Freda I shall miss you so much Especially your smile warm greetings , but may you now rest in peace and free from pain. God Bless you Karen xx 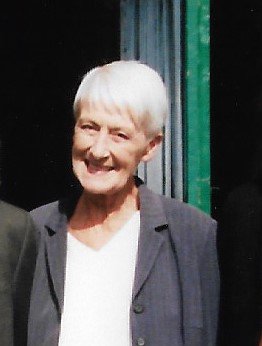