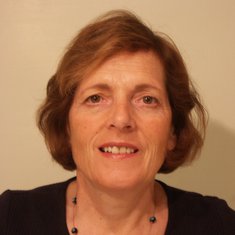 In loving memory of Margaret Eirlys Armstrong who sadly passed away on 15th December 2019 aged 73 years.
Sadly missed by all family and friends.

The family have stated that black attire is not required.

Margaret Eirlys Lewis was born in Rhayader on 22nd February 1946. She lived most of her childhood at the Gorse Farm, Llandrindod wells, Radnorshire with her parents David and Dorothy Lewis. She was educated at the Llandrindod wells schools where she obtained her O levels in English Language, English Literature, Scripture Knowledge, Maths, Biology and History.

Margaret then went to the university of Wales school of Education at Cartrefle College Wrexham from 1964 till 1967 where she received her teachers certificate. Her first Teaching job was at The Manor School for girls in Aston Birmingham. Margaret then moved after 1 year in Birmingham and went to work for the Dudley local education authority moving around many local schools whilst in the remedial service specialising in English. She lived in St James road Dudley until getting Married to Vaughan Hereward Armstrong on 5th August 1972 at the Presbyterian Church of Wales, Llandrindod Wells. Margaret and Vaughan then rented a bungalow in Oakham Road Dudley for 1 year as Vaughan was doing the last year of a degree course in Aston University Birmingham. Margaret did a course at Worcester college of higher education and received a Bachelor of Education (Hons) in 1988.

David was born in May 1973 and we bought our first house in Muirfield Crescent Dudley. We then moved to Monteagle Drive, Charterfield, Kingswinford. We finally moved to our present house, The Mews, Greenhill Gardens, Wombourne in December 1985. David Married Emma Waterhouse in Wombourne in August 2000. Our Granddaughter Poppy was born in October 2002 and our Grandson Harry was born in September 2004 and both called Margaret Nain, being the Welsh word for Grandmother.

Margaret finally retired in 2006 after doing supply teaching at various Dudley Schools, but mainly at the Sutton school Dudley and the Queen Victoria School Sedgley because she loved the children and they loved and respected her.

Margaret loved to travel and to visit friends and family. After David was born she travelled up to the Farm in Llandrindod Wells at every opportunity. Holidays were initially in the UK but then to France and eventually around the World taking at least 2 main holidays a year. The last main holiday was to Norway in February 2018 and the last Hotel break was to Cornwall in October 2019. Margaret was a keen walker and was a active member with Wombourne Ramblers where she made many good friends. She was also a member of Kingswinford U3A, DART, Wombourne Horticulture club and a member of the Wombourne Church Wives group.

I was so sorry to hear today of the passing of Margaret the Gorse, as she was known. Margaret was an old friend and neighbour who lived just two or three fields from us in the heart of rural Wales. We spent a lot of time together during the sixties, especially after school when we'd do our homework together and then have tea in front of the kitchen fire. You were so full of fun and had a droll sense of humour which I loved. I will never forget those lovely times we shared Margaret - you will be sadly missed by all who knew and loved you. x My condolences to Vaughan, David, Emma, Poppy & Harry. xxx

A kind and generous friend who will be sadly missed. 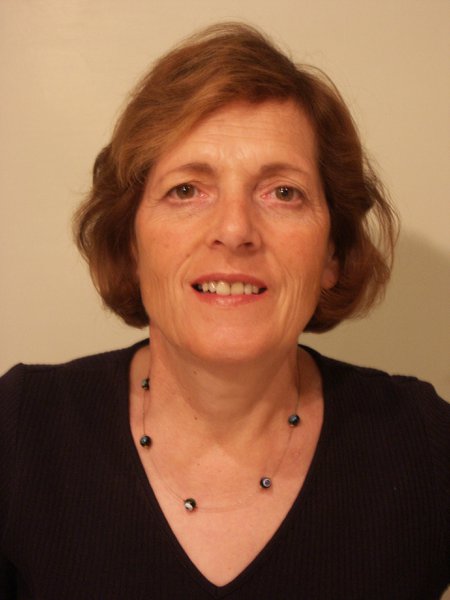