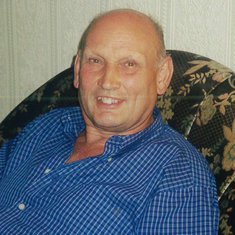 Donate in memory of
TerenceParkinson’s UK

Donate in memory of
TerenceDementia UK

In loving memory of Terence Raymond Jones MBE 'Lou' who sadly passed away with his wife by his side on 27th November 2019, aged 83 years.

Adored Husband of Mabel, devoted dad of Barry & Diane, Ian & Bev and Jason. A proud and treasured grandad and great grandad and a loyal friend to many.

Following all the charity work Lou did we as a family want to keep raising money for charity in his memory! The British heart foundation funded his double heart bypass, and Parkinson’s and Dementia was something he had later on in life. We would like to raise as much as possible for the chosen charity’s, every penny counts.

One of a kind, found memories RIP Lou

Own a Printed Memorial Book

I’ll miss my mate,thanks for the memories Lou . Rest in peace 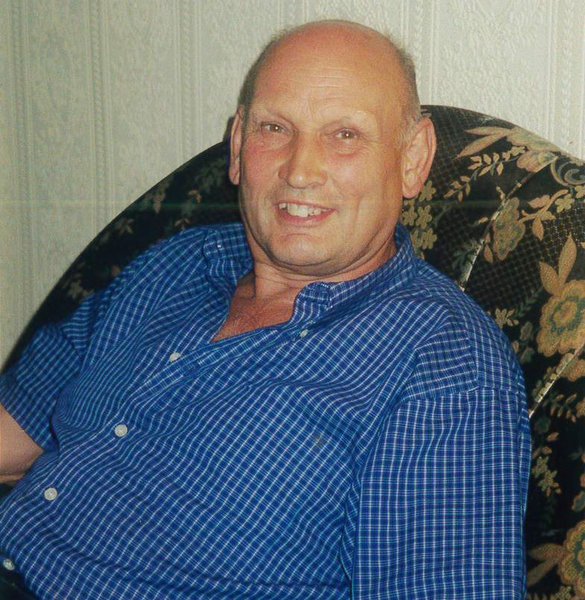