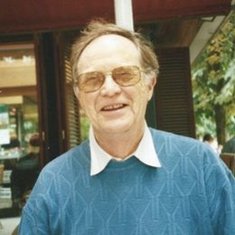 Paul Francis Gooding passed away peacefully on 12th November 2019, he was surrounded by his loving family.

Paul was born to Leslie and Dorothy Crowhurst on June 5th 1929, in London. His mother sadly died when he was 2 years old and he was adopted by his aunt and became the much loved child of Doris and Alfred Gooding. Paul spent a short period of his life, prior to his adoption, in a children’s home and that shaped his core value about the importance of home, family and friends.

Paul attended Ilford Grammar School for boys before reading Sociology at the London School of Economics. At 18, with a school friend, he set up the local Young Liberals group, which remained a lifelong commitment.

On leaving University Paul joined Plessey’s, the international electronics, defence and telecommunications company, where he met Marian Murray, his wife of 63 years. Paul then joined ICI, where he a held a variety of positions and titles whilst moving around the UK. He retired from there in 1984 and moved to Director of Human Resources at Oldham Health Authority. Finally, he spent a few years as an NHS HR consultant before full retirement.

Full retirement led to a move to Petersfield to be nearer his children, Sarah and Jane and grandchildren, Kate and Luke. Paul continued to work actively with the Liberal Democrats, continuing his hobbies of walking, literature and history including volunteering at Petersfield Museum for several years.

Paul's family would like to invite you to join them for a drink or two, after the service to celebrate his life. This will be at his and Marian's home.

Offline donation: Collection at Crematorium donated in memory of Paul

Offline donation: Collection at the crematorium donated in memory of Paul 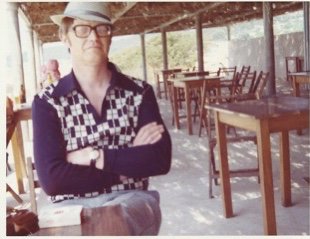 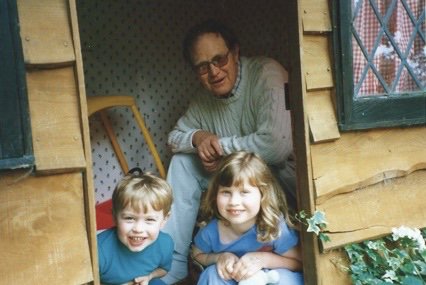 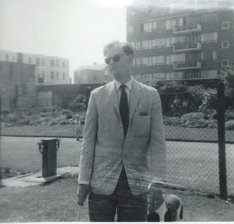 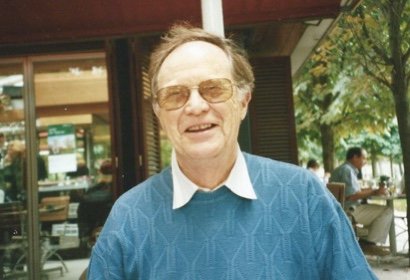