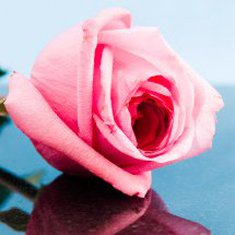 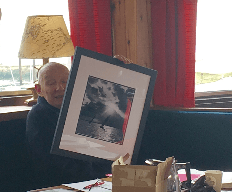 He was a respected member of the RYA Council and was not afraid to stand up and give his views honestly, or to put in extra work behind the scenes when necessary.

In his later years he was recipient of an RYA National Volunteer Award, and will be fondly remembered for his contribution to the Region.

Doug MacEwen, current RYA East Region Committee Chair, who was recruited to the Regional Committee by Chris, said: “Chris was a modest, enthusiastic protector of our sport of sailing. He was quietly efficient, led and moulded the RYA Eastern Region into what it is today."

The East Region’s thoughts are with his family at this difficult time.

Aunt Kay on behalf herself and in Uncle Jim's memory - sent condolacence.

Thank you to everyone who attended the funeral.

Donations made to Macmillan Cancer Support at the funeral have been added to the JustGiving account - Thank you.

Thank you to Iain Arthur who I gather drove all the way up from Tollesbury and back yesterday just for the service.

Iain Arthur is attending the funeral

In memory of Chris

I was so sorry to hear of the passing of Chris. We worked together for 13 years whilst he was Chairman of the Woodrolfe Park Limited Residents Committee in Tollesbury, Essex and I was it's company secretary. Our relationship was one of trust and understanding and mutual respect and we complimented each other's strengths and knowledge. I relied on his sound common sense and his total commitment to the running of our estate. During our tenure we saw a great many changes, one of the most important was the implementation of buying the leasehold, a lengthy and complicated business.

My sincere condolences go out to his family. I am sure that he will be greatly missed by all. I have missed his companionship and friendship since he moved from Tollesbury to Scotland, and will treasure our time working together with great affection.

Joe Pomphrey is attending the funeral

Thank you to ALL the STAFF at Lauder Lodge Care Home for looking after our father for a year and 2 days! The beautiful sea views helped us all.

Thank you to ALL the Staff at Lauder Lodge Care Home who looked after our father for the last year and 2 days! The sea views were a comfort to us all. 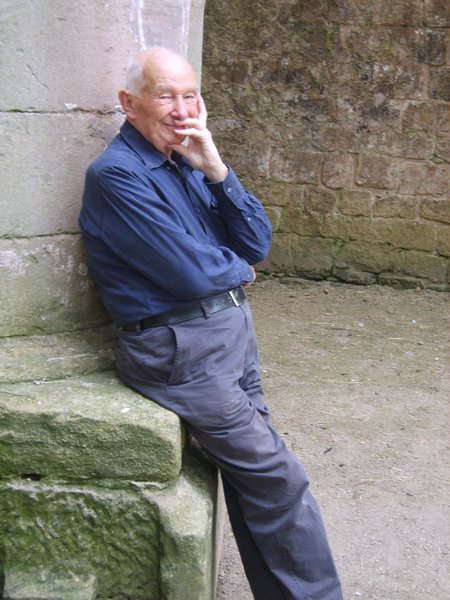 Siobhan Edwards is attending the funeral

Ann Lane is attending the funeral

Wishing my sisters Claire and Siobhan all the best. Love to Joe and much gratitude to Peter for all he did for our father.