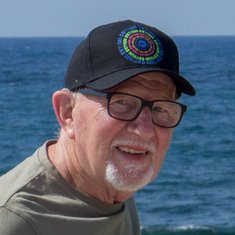 Donate in memory of
RickyHelp for Heroes

This poem written by John Sharples, eloquently describes Ricky and tells his story and ends with the advice i know he would want us to follow:-

North London, the place where Ricky was born
Haringay district, Wood Green.
A boy who would grow up to entertain folks
With a style that is rare often seen

An Uncle is known, both as family and friend
And Ricky was Uncle to all
The children who came to the holiday camps
Would sit there and watch him, enthralled

Ricky could hold all the kids in his spell
With magic and antics and fun
Generations of folk, entertained by this man
Uncle Ricky to e-ver-y one

The story of Punch and of Judy his wife
Played out for the families to see
At Pontin's, in places, all over the land
Thirty years of laughter and glee

A man who was loved by many who came
To Pontin's, a legend, that's true
Managing Ents and the Bluecoats and shows
A man who was proud to wear blue

He worked running race nights, the Uncle of fun
Called Bingo, he's really the best
Full house has been called and the numbers crossed off
It's time for the showman to rest

Ricky, the showman has taken his bow
The stage is now empty and bare
We'll still hear the laughter you gave to us all
In our thoughts, it will always be there

So Ricky, dear Ricky, we plan to go on
In the way that you lived out your days
With smiles and laughter and charm and with verve
With caring and kind loving ways

Thanks to everyone who donated at my Dad's service

Thanks to everyone who donated at my Dad's service.

In memory of a wonderful husband, father and friend who will be sorely missed xx 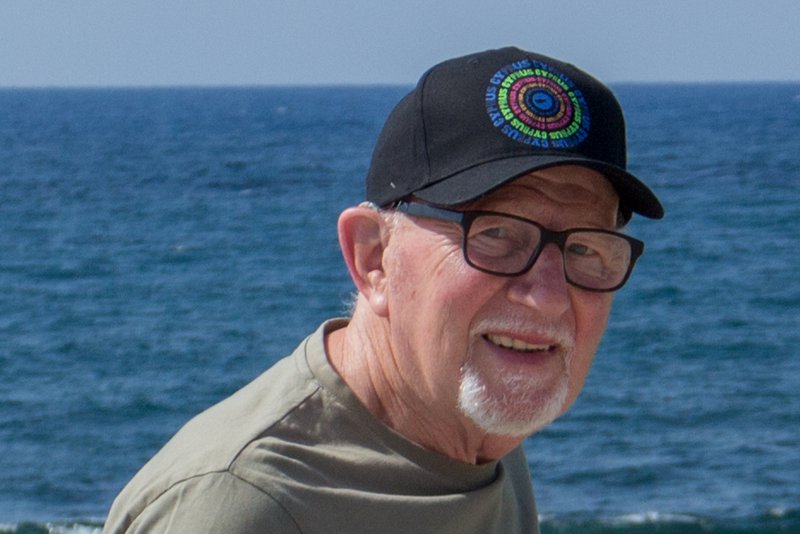