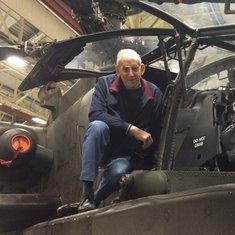 As the year closes it is still hard to believe my father has gone from this world, we became very close in the last few years and regret the time we didn't speak. I was with him every step of the way during his therapy and tried to make light of it the only way two veterans could using the army black humour which we both laughed about on our trips to the hospital. Since his passing, I have found that he was liked more than I would have known. Thank you for everyone's kind comments on here and other places. He will be sorely missed and only time will lessen the heartache he has left a huge gap in my life which will never be filled. Happy New year everyone 2020

A true Officer and a Gentleman. Rest peacefully Norm.

Happy memories of a true Officer and a Gentleman. Rest Peaqcefully Norm.

Debbie and Jason Hutchings donated £30 in memory of Norman

Norman was a lovely guy and a terrific colleague. Sending love to all his family at such a difficult time and remembering Stormin' Norman with great affection. Xx

Thank you all for making the journey today to give my father Norman or Big Norm as a lot knew him a send off.
He grew up in London with his older brother Vern and future wife Myra from the age of 15. He had a few jobs early in life from a Wet fish shop to working in a Mars bar factory.
After a few years he was desperate to do something with his life he decided to join the army.
So on the 12th Oct 1964 he enlisted into the Royal Signals where he spent the next 27 years, finishing his career at the rank of Warrant Officer Class 1.
During his time in the forces he served in Sioux conflict, Aden, Cyprus, Canada and Germany and other far flung corner of the globe.
He had the posts of Squadron Sgt Major and Regimental Sergeant Major however his primary role for the most part was as an electronic warfare officer during the cold war hidden inside the Harts Mountains in Germany listening to those Russians. I’m sure it went both ways.
While on exercise in Canada and the temperature being minus 30 he told me about a young private popping out to relieve himself, after some time they went to look for him to find him stuck to an oil drum by his privates parts due to the cold weather, they had to carry the drum and the poor private back in to thaw them out, which he told me never touch metal with bare skin in minus conditions something
I have always remembered! The way to do this is to sniff, if your nostrils sticks together then avoid metal with your bare hands.
It was during this time he met his first Wife Irene our mum who died of breast cancer at an early age.
After completing his service he moved to Croydon Council managing the security for the council, it was around this time he met his second wife Pat who became the love of his life and from then on time was taken going on long haul holidays and cruises oh, and getting on Pats nerves!
His other loves in his life other than Pat were cars and watch’s, changing both every year.
I’m sure he would have changed Pat if he had the chance.
A, that wasn’t an option
And,
B, she was his rock.
He had his moments, whenever we went to buy something and he was asked if he wanted a year’s warranty on the item, he usually answer with ‘I might be dead by then!’ which the sales person usually didn’t know where to look! Was he being serious!
Along with his cars and watches, another loved was for the Grand Prix which he never missed and knew the sport inside out from the cars to the drivers, it was always Hamilton, never Vettle, I never got the fascination of watching cars go around and around for hours myself, but it made him happy.
Dad was diagnosed with lung cancer in February of this year which came as a shock to all as he had given up his cigars some years back.
Having gone through radio therapy to try and manage the cancer, it soon got worse and was back in hospital all through the treatment.
He was a real gent speaking to the staff and getting to know them by their first names from the consultants down to the cleaners. Even when the consultant asked if he had any concerns, his only reply was that Pat was OK.
When he passed away just like Dad he had written out everything to be done on his death from phone numbers to policy number that was my Dad to the end.


Having contacted his old unit and colleagues I received 100’s of messages such as
He was a real gent....
A person I looked up to....
A loss to the world....
Always looked after me....
He always had my back....
He was a mentor to me....
Even a message saying
I used to babysit you as a punishment!
Dad leaves his Wife Pat, daughter Jayne, Grandson’s Myles and Bretton and Granddaughters Amelia and Jessica
He will be sorely missed

Janis and James Trehearn donated £40 in memory of Norman

Our dear friend Norman, no words can say how much we shall miss you, gentle giant. Everyone who was fortunate to know you will miss you. Our love goes out to Pat, Jayne, Phil and all the family at your very sad loss. 😢💙😘😘
Love Janis and Jim

Janis and James Trehearn is attending the funeral 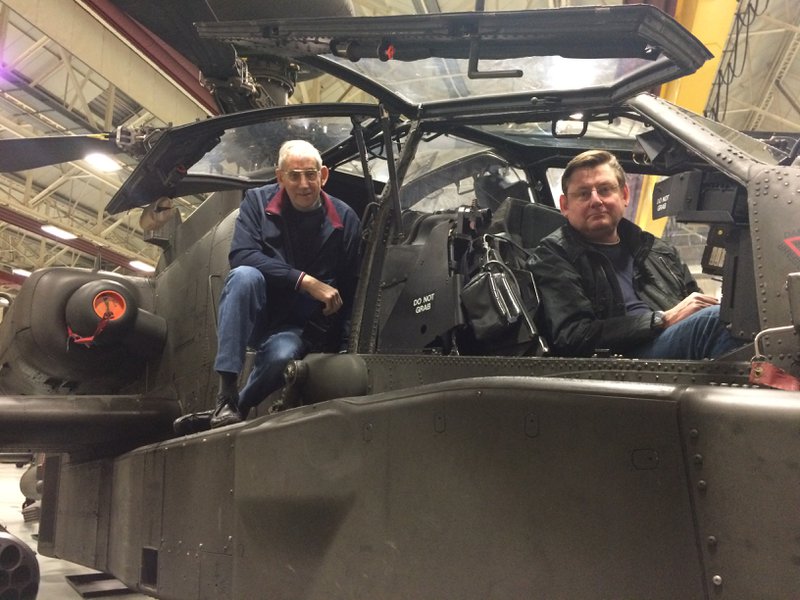