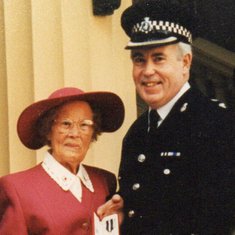 Donate in memory of
JohnHospiscare

It is with great sadness to hear of John,s death. We spent many happy hours, together , at various events ,golf , but mainly racing in my case , we shared a room at many famous racing events , Aintree , cheltenham , punchestown , and of course exeter and newton abbot . We shared lots of friendly banter choosing a winner or two at the races . the true competitor whether we were playing golf, darts or even a game of pool . It was a privelage to be a friend of yours !
Terry Hubbard and family. 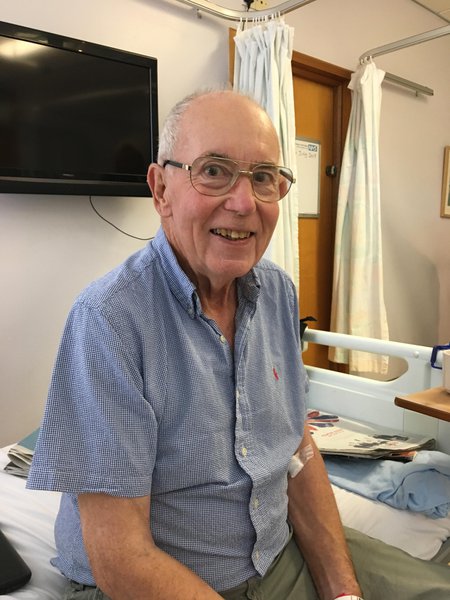 Such a great man inside and out. Xx

Belinda Taylor is attending the funeral 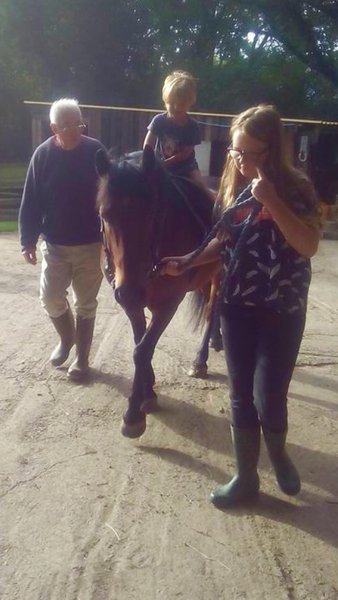 He loved being with Bodie

I rented Johns stables for 5 years during that time I saw John most days. The thing I remember most is Johns great sense of humour. His ability to get things done and his phrases . He had me laughing most days and although a Landlord to me I considered him a good friend. He always inspired me where no one else could and gave me wise and solid advice. John I’m going to miss our chats very much. When we had that snow he trudged up and down from his house with buckets of water for the horses without a grumble or complaint. I’ll always remember you John. Thank you for being you.

Thank you John for always being there to look out for everyone up the stables and the ponies are sure to miss you to. Will raise a glass to you on the 17th

Thank you for your kindness John & for giving me the chance to share a little slice of your heaven on earth.

Mike Mullarkey is abroad on the day of John`s funeral, but a glass will be raised at 13.30 Spanish time on the 17th in memory of John.

Lee Edworthy is attending the funeral

Unc, (John Charles Essery QPM), was everything we could have asked for in an Uncle, police officer and more. Highly motivated. Hard-working. Avid sports follower & Golf Player. He knew his calling from a very young age. Even before his entry into the Devon Constabulary as a fully-fledged Police Officer, Unc gained valuable experience by joining the force as a Police Cadet, having once been denied entry as he was told to go away and “grow another ½ inch”.
As a cadet and young PC, he earned glowing reviews from the officers and detectives he supported. He was known for being dependable, conscientious, and eager to learn everything he could about the job.
As he rose through the ranks the examples of his courage and resourcefulness are many and are left for those who knew him, “in the job”. As a young member of the Special Constabulary, our paths did cross when he was Divisional Commander in Paignton, where I was stationed. I was approached on dozens of occasions “… is the boss really your Uncle…?” I really had to use my policeman’s nose to detect whether they were asking out of curiosity; commendation; respect or whether he had given them a bo****king. So, not wishing to guess wrongly, I danced around the question, giving me a chance to make enquiries about why the enquirer would want to know, as I was never a fan of brown-nosing.
In the words of most of his colleagues and specifically one who will remain nameless, “If we had a dozen John Essery’s then we wouldn’t have a problem in the world.” As for his fellow police officers, they will recall Unc’s tremendous commitment and for being fair, his great sense of humour, and a reputation for speaking his mind, even if it didn’t always make him the most popular!
I speak for all of his family and friends when I say that Unc’s untimely passing is terrible for all of us to bear, but I hope we as a family can take solace in the fact that he spent his life doing what he loved, in service to the people of Devon & Cornwall. The residents of Devon & Cornwall & the Police Service at large, are, the larger community will I am sure be forever indebted to us, members of his closest family, for sharing Unc with you.
The Gospels of John teach us that, “greater love hath no man than this, that he lay down his life for others.” Unc laid down his working life in a supreme act of devotion to those of us most precious to him. He gave his life as he lived it, a person who was admired for his courage, outstanding achievements, & noble qualities. May he rest in peace. And may God bless you Unc for sharing your life with all of us. There is so much more that I could say…. that I am sure will be told 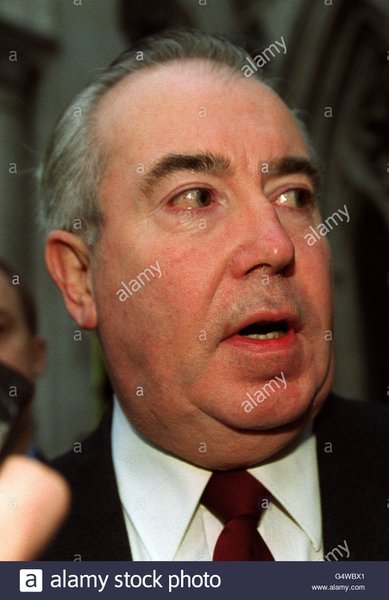 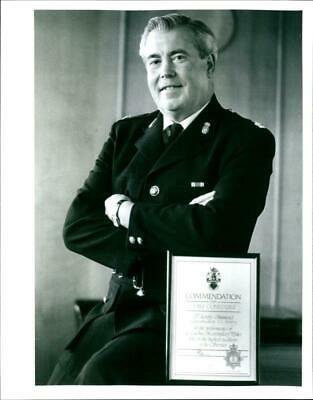 One of many proud moments of Unc

Our love to Janice and all the family, what a lovely man. Enjoy your fond memories 💕

My memories of John will be of a man who called a spade a spade, a good golfer with a great knowledge of the rules of golf, which he was always happy to help others to understand. I enjoyed many games of golf with John and especially the banter and the quick wit that passed between us.
My condolences to those who mourn him.
Rest in peace John.
By the way John, there are no trees on the fair ways of heaven! 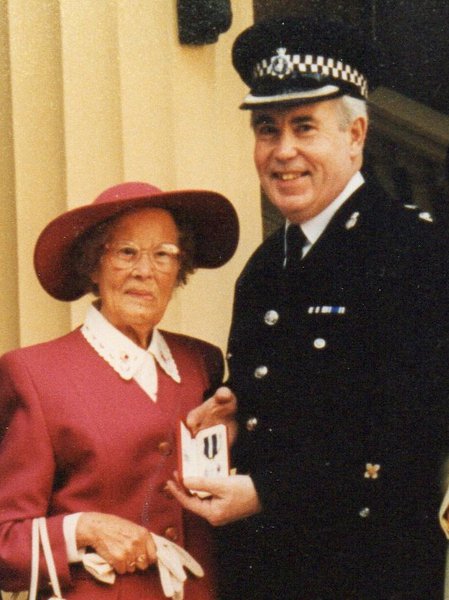 Such a great man inside and out. Xx

He loved being with Bodie

One of many proud moments of Unc