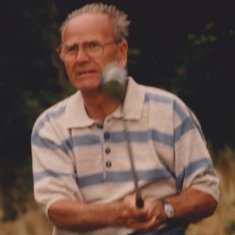 My wonderful brother you will live in my heart forever, my world was a much better place with you in it!

My wonderful brother will live in my heart forever. My world was a much better place with you being in it!!

Not only was he an amazing Grandad, but the sweetest man I've ever met. I never got time to say thank you for the classic books he saved up to buy me. Thank you Grandad and we will always love you very much xx 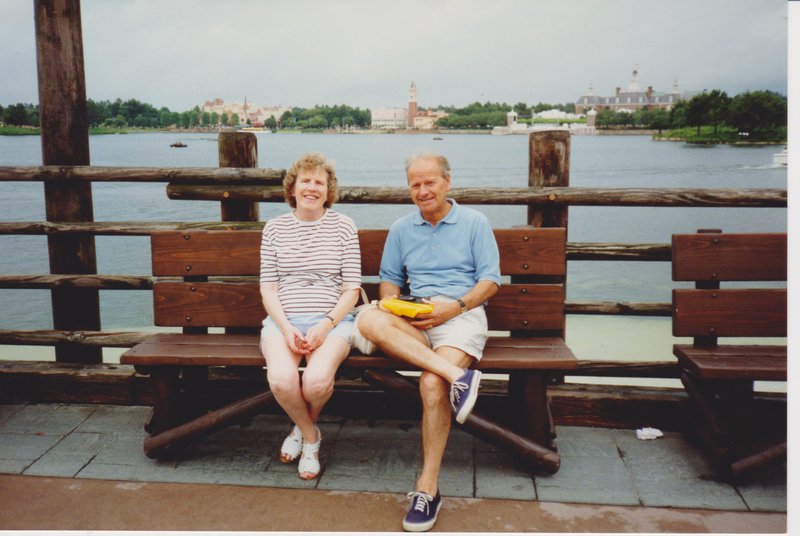 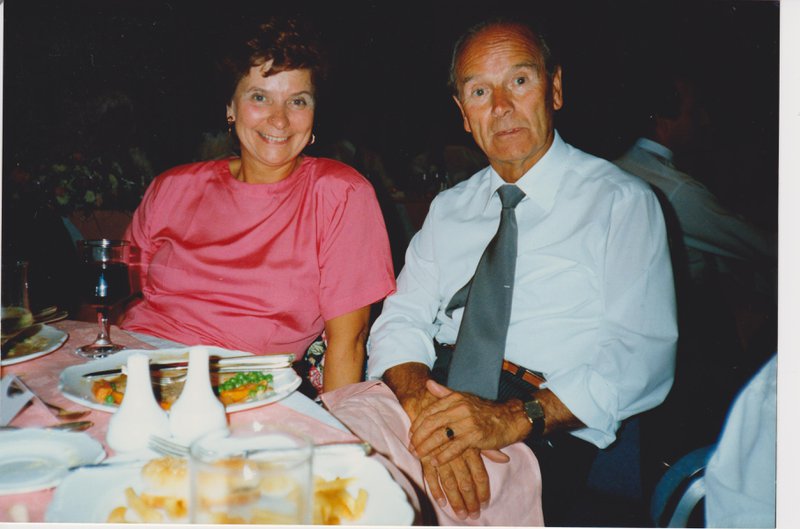 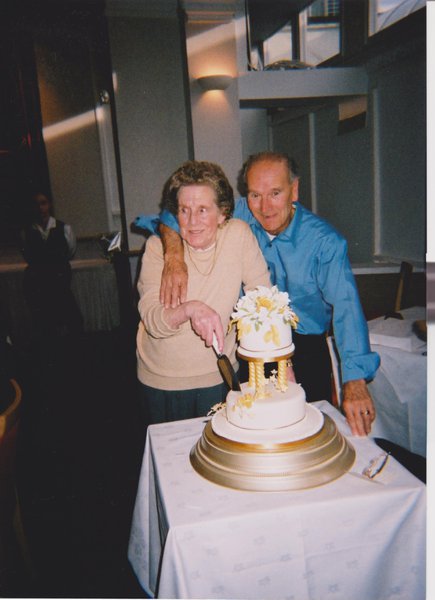 Peter was born in 1924; he was 1 of 3 children. Peter was brought-up in a happy family environment in Lambeth, by loving parents. He was extremely close to his brother Billy, who sadly died during a RAF testing exercise after the 2nd World War.

(Both Billy & Peter passed away on St. Patrick’s Day, although nearly 70 years apart).

Peter and his cousin Edna used to go dancing at least once a week. Peter was a great dancer and so good looking that all the girls were after him.

Peter was always a well-groomed, turn-out, very particular and dapper gentleman. He lived his life to high standards.

During the War Peter was a submariner in the Royal Navy and travelled to: Australia, Singapore, and Malta. He considered living in Perth, but while on leave Peter met and fell in love with Nellie. Nellie accompanied Peter to the weekly dances and kept the other girls at-bay. They were happily married for 51 years, until Nellie suddenly passed away in 2003. Their 50th Wedding Anniversary were one of Peter’s happiest times.

Peter & Nellie were quite adventurous, for an inner-London, working class couple of the time. Holidaying in France and Spain in the early 1960’s. Peter had no hesitation in jumping in the car and exploring Europe, with Nellie and their son Terry. In the 1980’s Peter’s sister Betty and her husband Ken, joined them on holidays to Denmark and Portugal.

Peter’s greatest joy were his grandchildren, Sam, Holly and Thea. Peter & Nellie took great pleasure in taking their grandchildren Sam and Holly away on many holidays to the coast and ventured as far as Florida with the children in 1991. These were treasured times.

As Nellie & Peter tired of the waiting time at airports, their holidays overseas started to dwindle and viewed a short trip to Kelsey Park, armed with deck chairs; watching the world go by far more enjoyable. Peter loved the sun, he tanned very easily, this he only passed on to his granddaughter Holly; at Sam & Thea’s annoyance.

Peter was a very active man and an avid golfer. Playing at Mitchem golf course 3 times a week.

Family meant so much to Peter, Boxing Days were extra special; these were always great family get-togethers, which he relished.

Peter was a genuinely good person and was descent to his core. His niceness never faltered. Peter had an absolutely great sense of humour. It is impossible to think of Peter without a smile on his face and a twinkle in his eye.

Peter was a truly devoted Husband, Father, Grandfather, Brother and Uncle, he cared deeply about all of his family and everyone who met him were the richer for it.

Thinking of you all at this sad time and sending lots of hugs. Such a lovely man, Who will be greatly missed. Rest in peace love Lisa and Andrew Xxxx 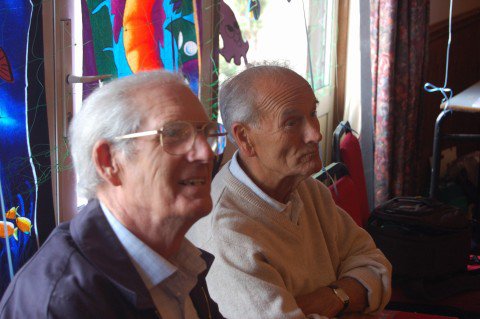 Our deepest sympathies during your time of loss. Please know that we are here for you. Rather than flowers, we have left a donation with the Alzheimer's Society in memory of Peter.
With Love, Donna, Graham, Edward & Bean. 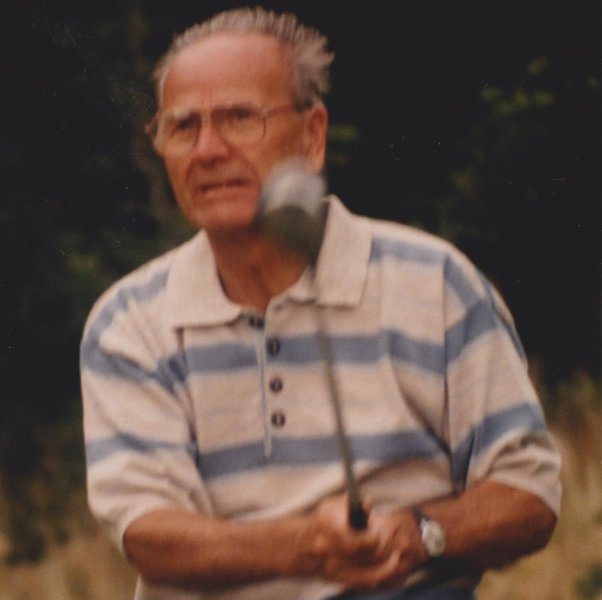