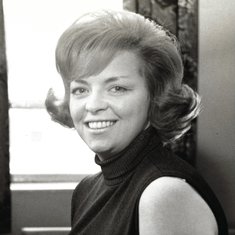 You are also invited to come to the Chapel of Rest to pay your respects to Betty at 3.30pm on Tuesday 6th August at Garner's Funeral Service, 1 & 2 Wolverton House, Wolverton Avenue, Kingston upon Thames, KT2 7QE.
Betty will then be received into St Ann's church at 5.00pm, where she rest for her final night.

Betty was born in the south west of Ireland in the village of Cappamore, County Limerick to John and Johanna Keane.

She was the 2nd youngest of eight brothers and sisters. Her childhood was brief in today’s terms as she left Ireland to search for work in England in 1950 at the tender age of 15. She arrived in Nottingham with her sister Bridie to work in a hospital, but she soon made her way down to London where she lived with her brother and sister in law Thomas and Rene. Here she had an exciting time in an array of jobs, from been a clippy on the buses to working for the GPO culminating with her picture beaming across London from the big screens of Piccadilly Circus. During this time of the swinging sixties she met her husband John Hicks and fell in love, together they entered the pub trade which they fitted like a glove, running pubs from north to south London and finally to Kingston at the George and Dragon.

During this period in January 1973 they had their only child, Jonathan. Betty was a gentle loving and dedicated mother, she always worked hard to provide what she could for her son. She was a loyal and committed sister and aunt who gave unconditional love and respect to all her family and friends of all ages and which she received tenfold. If Betty was your friend she was your friend for life.

To my dear Aunt Betty, you will be sadly missed by all who loved you. RIP

In Loving Memory of our friend and neighbour Betty
May you R I P
Always in our thoughts
Joyce , Hayley , Gary and Families

In Loving Memory of Betty our friend and neighbour
May you R I P
Forever in our thoughts
Joyce , Hayley , Gary and Families xx

To a dear sister- in- law who will be sadly missed

To a lovely aunt RIP

To a very dear aunt RIP

You were the thread that bound us. Thank you for your wisdom love and support x

Aunt Betty ...you are an aunt I will never forget...I used to love it when we ever came to visit you in the pubs ..you and John were my idols as I always wanted to follow in your footsteps in the beer game ..
You will be sadly missed but never forgotten..
My only regrets are we never saw enough of each other ..
Rest in peace my lovely Aunt ..
Love for always ...Nephew James (Jed) 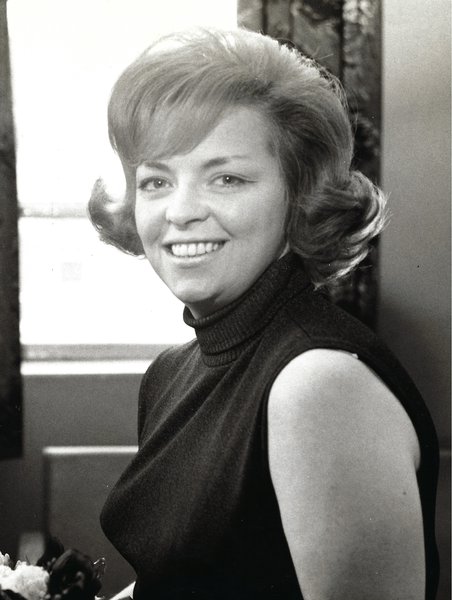