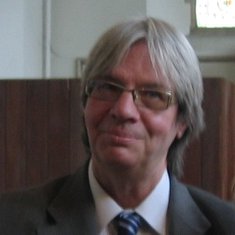 In loving memory of the late Alan Tanner who sadly passed away on 11th March 2015.

Alan was born in a tiny pretty place called Clun in the county of Shropshire and although his late mother and father decided to move to London when Alan was still very young, Shropshire has always been his home in his heart. Alan turned 60 on 24 November 2014 and many people reading this will have come to the celebration of that birthday and not long after, his retirement celebration. Alan was a sometimes shy but also very sociable, hard working, kind, generous and gentle man - he loved his home, his garden and his dogs and, given a different life, he would have been a gardener or a farmer. He loved nothing more than to be outdoors, admiring mother nature and then translating his thoughts either into paintings or poems. His garden was his pride and joy.

His taste in music was questionable, his sense of humour dry but hilarious, his guitar playing was work in progress and no words could describe his dancing although he could manage a waltz when pressed. He was the best husband anyone could ever hope for.

Alan and I met in 1998 and we both knew we would stay together from the very first time we met. Indeed, our lives until that point had so many similarities that we probably had met before but not realised it. One example was that we realised that we were both in the same place at the same time about 40 years ago when a favourite Young's pub was having a particular celebration - and I also used to be connected with the family who lived directly opposite Alan's mother's home. So I suppose we could have got together much earlier but we both felt that fate only allowed that when the time was right for us both.

Alan was my soul-mate, a brother, an uncle, a son-in- law but also a friend or work colleague to hundreds of people all of whom will miss him greatly.

Alan would not have wished for floral tributes as he firmly believed that flowers should be left to show their beauty in their natural environment. Therefore I ask that no flowers be sent. Instead, should friends and family wish, donations to the Teenage Cancer Trust would be a very generous and fitting way to show their respects. During our many visits to hospital, Alan witnessed far too many young people valiantly going through their treatment, a number of whom we knew would never grow to enjoy life as much as he did. Donations would play a good part in trying to help young people in dealing with illness which would otherwise deny their ability to grow and blossom as they deserve.


Finally, those of us who knew Alan well will know that his heart always lay in his beautiful home county of Shropshire and I promised him that would be his (our) final resting place. I will carry out my promise at some point over the summer and take him home.

Just to let everyone know that I have also submitted cheques to the TCT to the value of £100 plus gift aid. Alan would be so proud of you all. Thank you.

Just to let everyone know that I have also submitted cheques to the TCT to the value of £100 plus gift aid. Alan would be so proud of you all. Thank you.

Anne and Ian Johnson donated in memory of Alan

Legend - an overused term in this day an age term, but in respect of Alan it was as apt as they come.

A gentleman and a friend - he will sorely be missed

Dave We donated £40 in memory of Alan

Alan it was a godsend to have you work with me. You brought sanity and gave me perspective. Your support was so valuable at a difficult time. I can see you will be missed, but you will be very much remembered.

I had the pleasure of working with Alan for several months. He was a godsend, and a point of sanity during a difficult time. His professionalism, enthusiasm and commitment were a ray of light to me. You will be missed by many I can see, but you are very much remembered.

Alan: will miss our chats we had walking the Dogs

In loving memory of our friend and fellow dog walker, gone so quickly, remembered forever.

We will never forget you - walking with Mick, getting tangled in leads when you first met Rascal (Charlie) and collecting berries for your gin, such fond memories of laughter!! Keep smiling Alan and our love to Jackie always.

My Thoughts are with all during all during this time. Alan will be missed by all who knew him.

Peter and Peter Nuttall donated in memory of Alan

Alan, we wish you peace, love and joy and hold you in our hearts. From one civil servant to another..what a trip that was!

Jean and Michael Jones donated in memory of Alan

Rest peacefully, Alan. Our meetings with you both, Jackie were sadly too few but will be fondly remembered. Meeting Alan helped me find out more about my family. We will miss him. 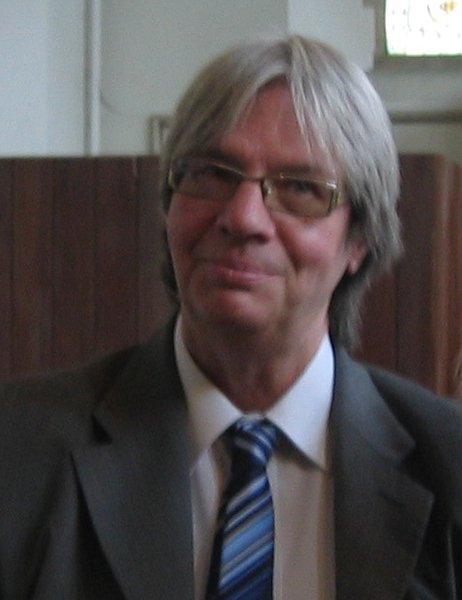 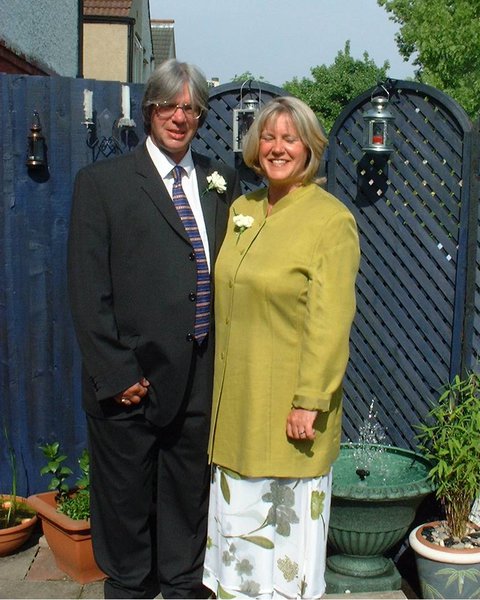 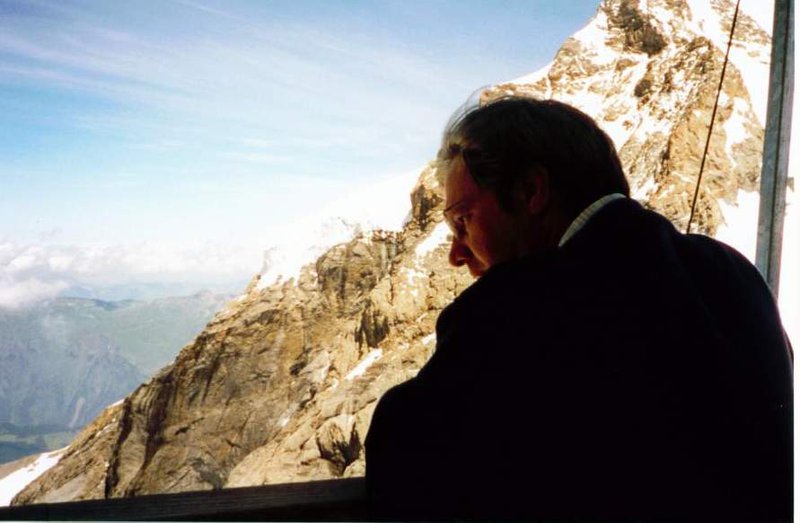 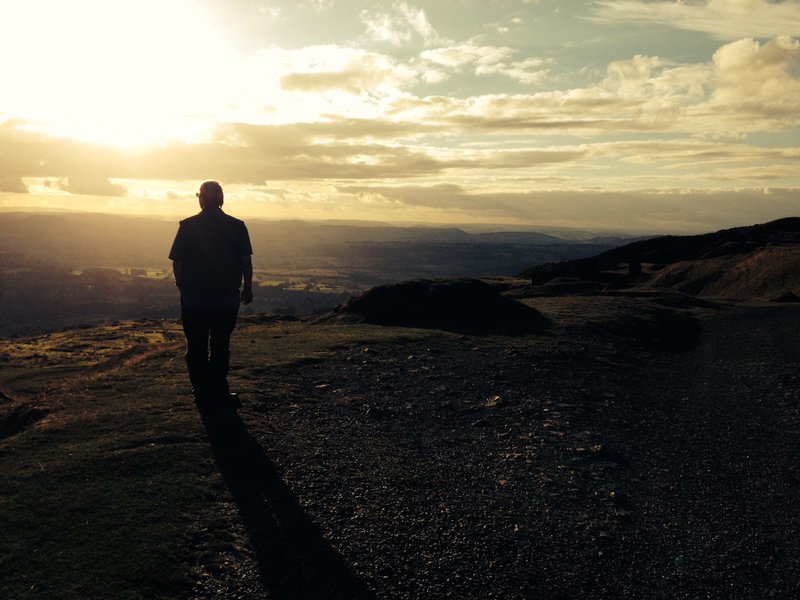 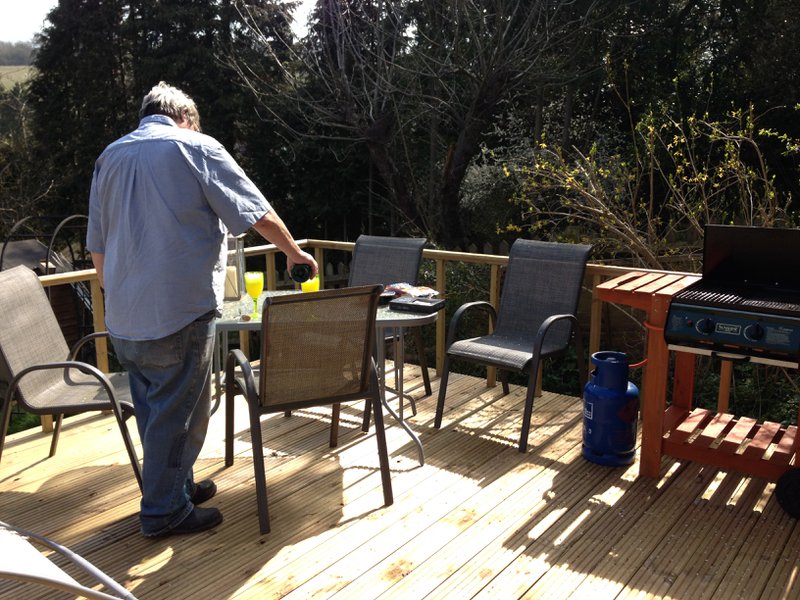 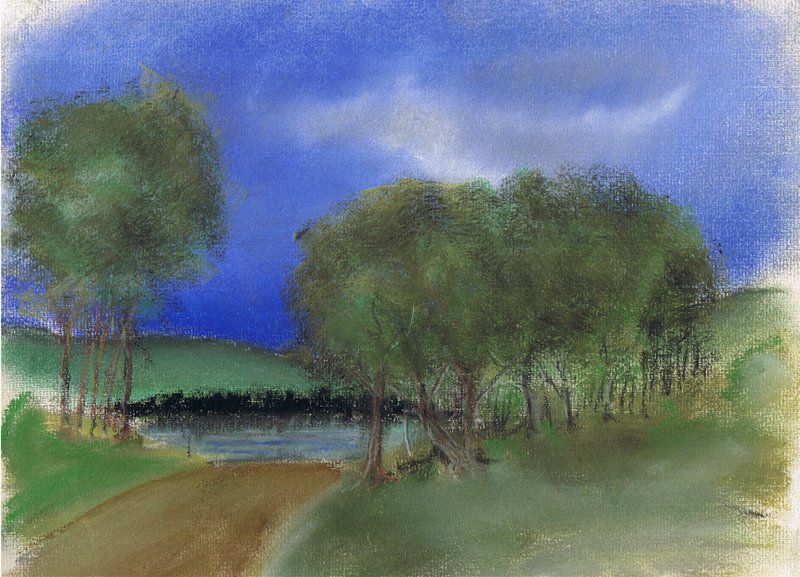 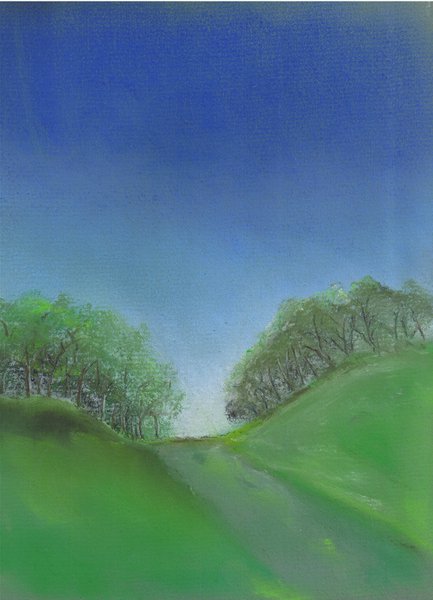 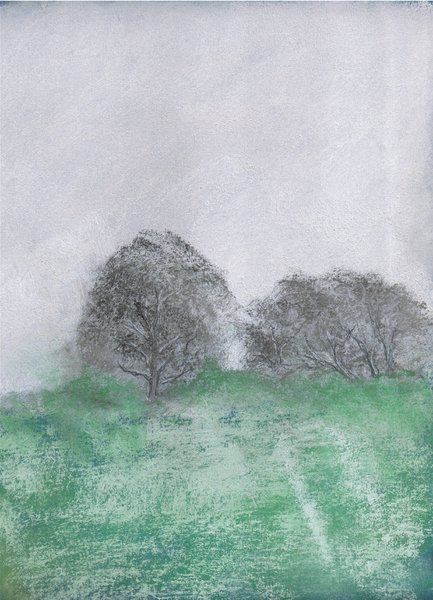 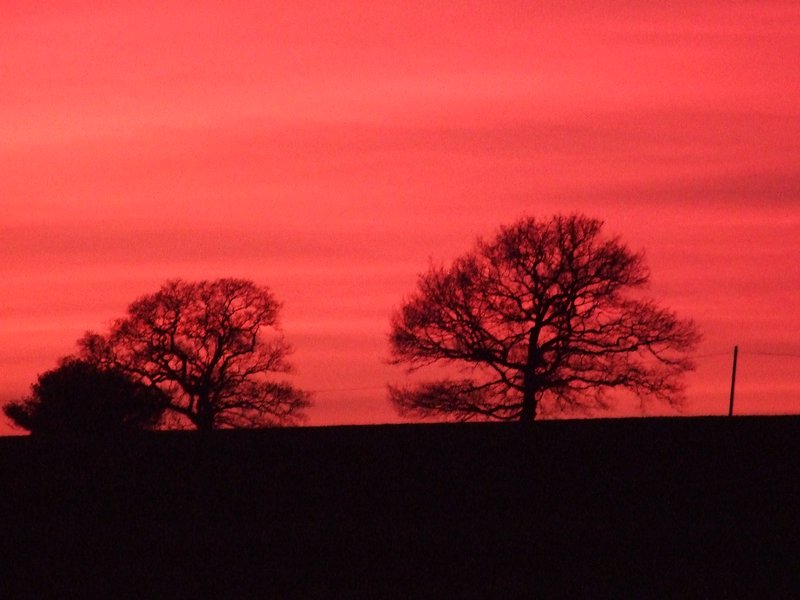 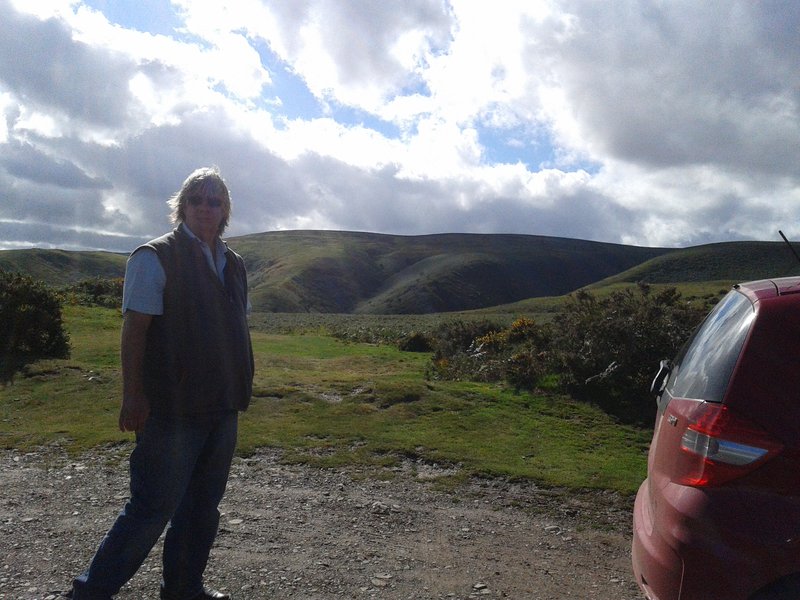 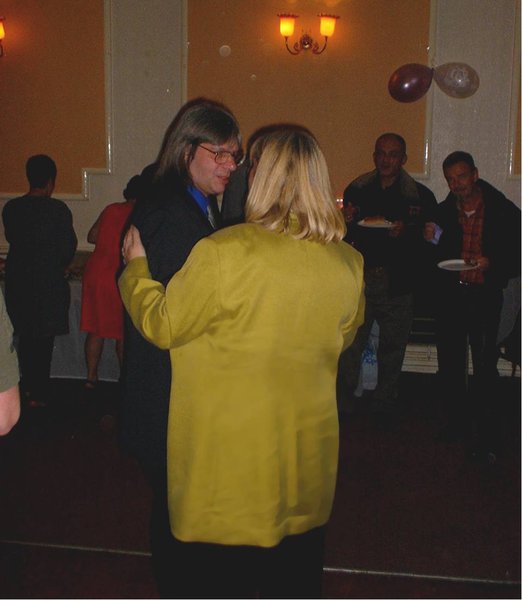 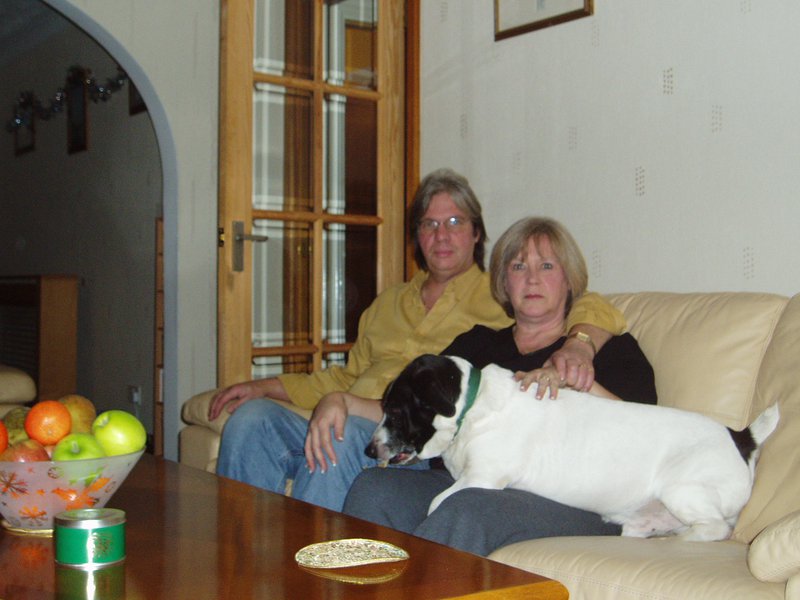 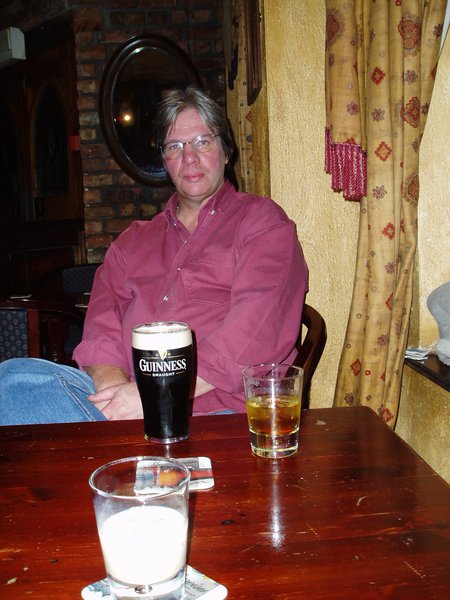 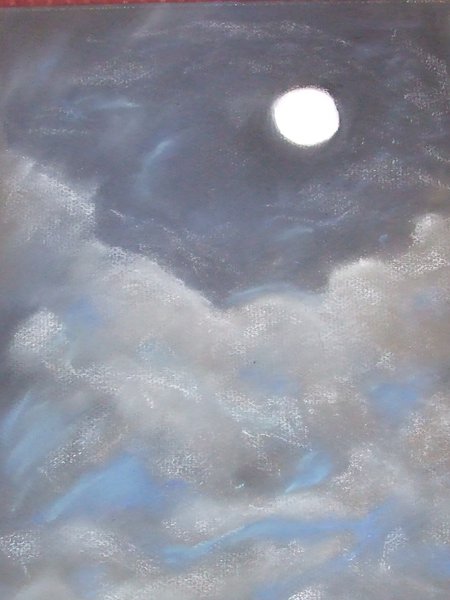 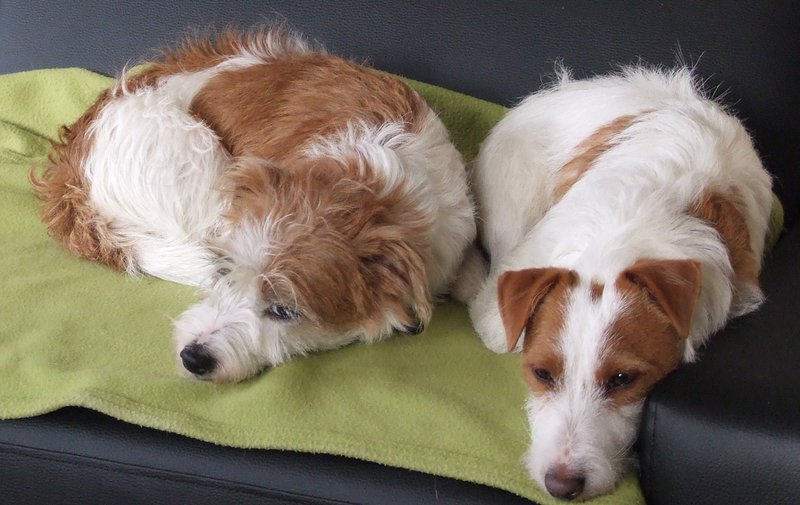 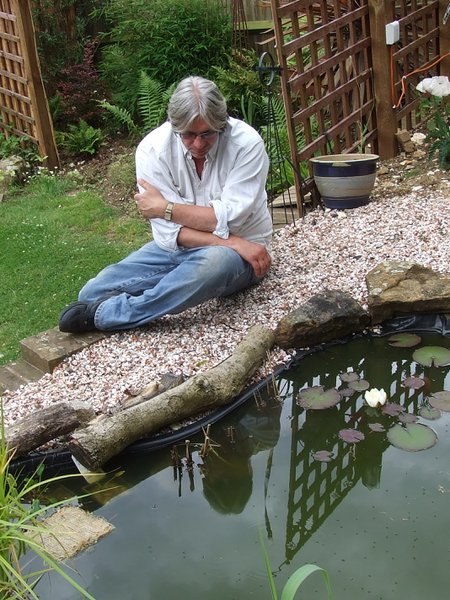 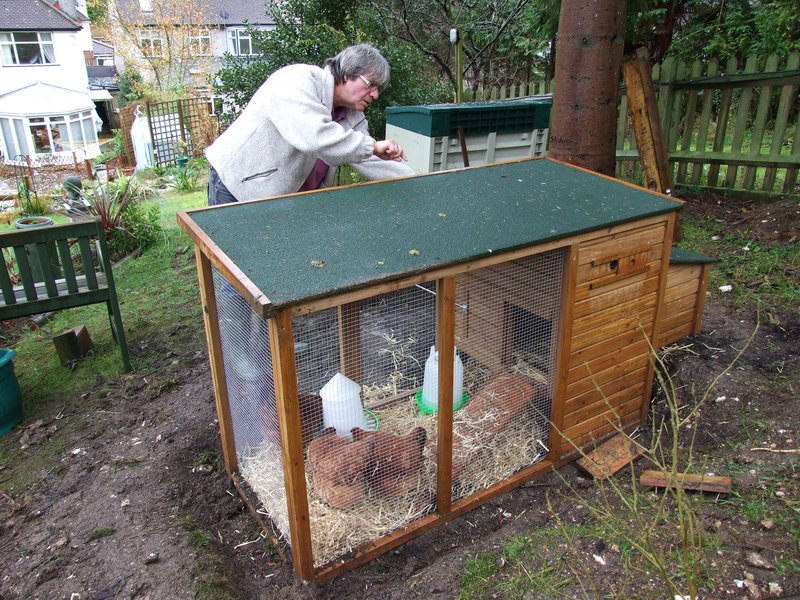 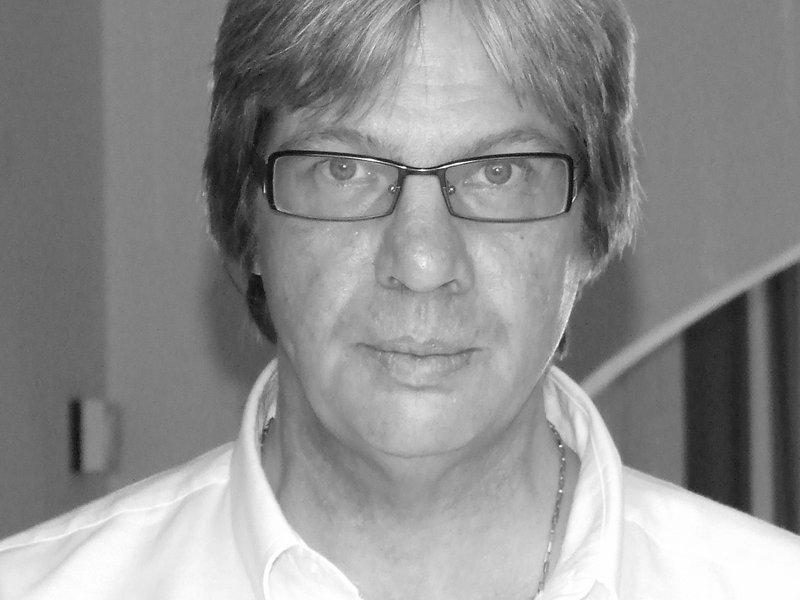 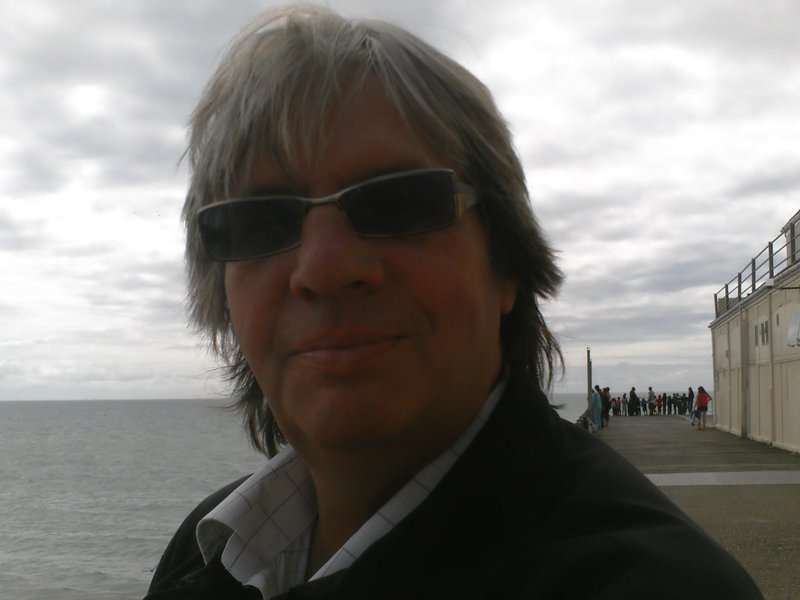