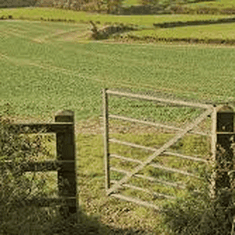 John Frederick Sheppard, 23rd August 1941 - 28th July 2019, aged 77 years. Past away at The Queen Elizabeth Hospital, Kings Lynn in the early hours of Sunday 28th July 2019 after losing his fight of nine years against prostrate cancer. At the very end he died peacefully in his sleep, after suffering for several months. He leaves his loving wife Ann, son Timothy, son Paul, Daughter Elizabeth and loving pet Purdy the dog. Also many family and friends near and far.
His Funeral Service was held at March Crematorium on Tuesday 13th August at 13.30pm and afterwards at Elme Hall Hotel, Elm, Wisbech at 14.30pm till 17.30pm. Donations in John's memory to Prostrate Cancer UK or Macmillan Cancer Support via links on this page online or via their individual sites. Over £300 was collected on the day and John's family are overwhelmed by the generosity shown by family and friends.

My Dad, John Frederick Sheppard fought Prostrate Cancer for 9 years. He was treated in 2010 at Addenbrookes Hospital, Cambridge and underwent a new trial treatment with Gold Seed Placement and Radiotherapy for his diagnosis. Although he had to take various medications in the last 2 years the medication started to fail and although trying newer and different medication not without side affects the cancer spread to his pelvis and bones. 2019 my Dad deteriorated especially in the last few months of his life and pasted away on 28th July 2019 aged 77 years, 4 weeks before his 78 birthday. He regularly went to the Macmillan Centre at the Queen Elizabeth Hospital for his post treatment check ups where he enjoyed conversing with the Macmillan nurses who helped treat him.
At his funeral we had a collection for Macmillan Cancer Support and Prostrate Cancer UK. We have split the collection 50/50 between the two Charities. We hope this will help in your cause against cancer. Thank you to all who gave generously to help these charities.

With warm regards from The Sheppard Family. 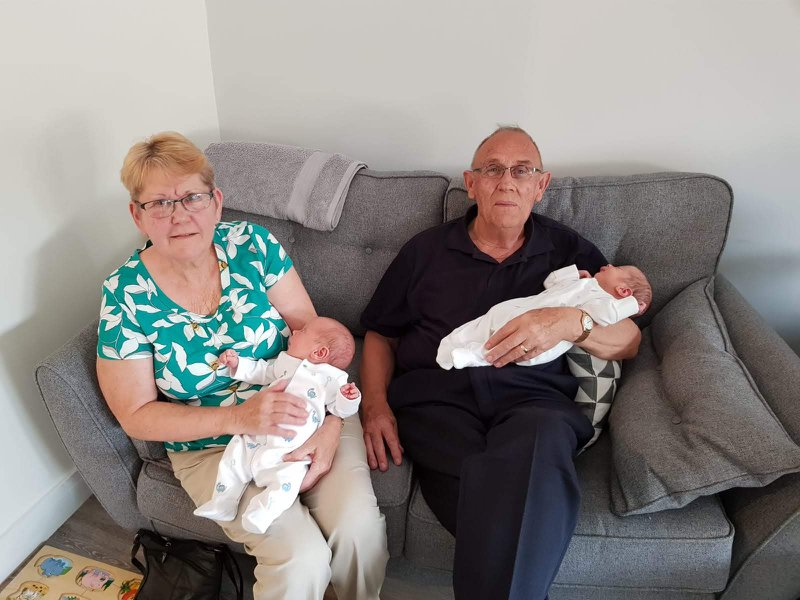 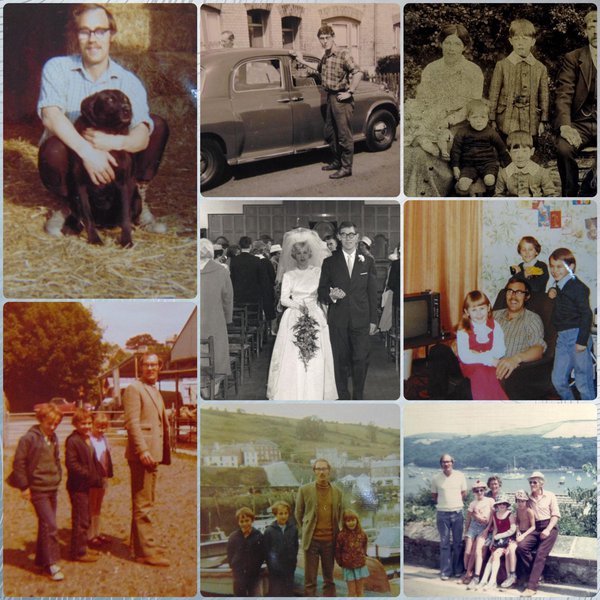 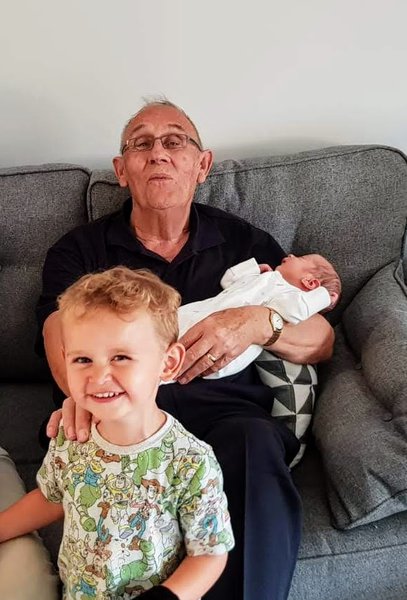 Sincere condolences to Ann and the family grieving the loss of John, who will be truly missed. Just know that we are always here for you. David, Susan, Jason & Louise

We are so sorry for the loss of John.
Please accept our condolences.