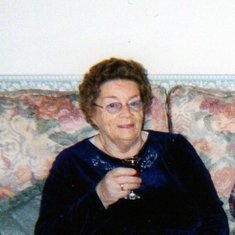 Donate in memory of
KathleenDiabetes UK

Donate in memory of
KathleenDementia UK

In loving memory of the late Kathleen Wright who passed away peacefully on 16th March 2015 at The Meadows Care Home, Alfreton, aged 90.

Kathleen was born in Danesmoor, Derbyshire, one of six children. She left school at the age of 13 years to look after her terminally ill mother. She remained in the family home looking after her father and siblings until her marriage in 1944. After her marriage she moved to Nottingham with her husband, Sidney. In 1961 she emigrated with her family to Australia, but feeling home sick, she returned to England two years later. After several moves in England, she eventually returned to Derbyshire where she lived with her husband in Codnor, until moving to The Meadows, due to ill health.

Having helped out in her grandmother's shop as a child, she later worked in various shops during her adult life. She also acted as a Council Warden for the Elderly whilst living in Morton, Derbyshire.

When she retired, Kathleen and her husband spent a few active years enjoying various holidays abroad, including long stays in Benidorm and several cruises.

Janice and Steven Basta donated £46 in memory of Kathleen

Thanks to all who attended the funeral and for all your donations - your support was much appreciated - cash donations received were split equally between the two charities.

Janice and Steven Basta donated £46 in memory of Kathleen

Thanks to all who attended the funeral, your support and donations were much appreciated.

Thank,s for everything mam,
Love you David xx

Fond memories of the good times we had together, dear Sister-in-Law

June Peternel is attending the funeral and the reception

Truely missed grandma leave a light on for me xx jarrod.

Susan Chapman is attending the funeral and the reception

Fond Memories of a Dear Aunt, Rest in peace xx

Lisa Brown is attending the funeral and the reception

Thinking of all of you at such a sad time.

You are all in our thoughts at this sad time . From Helena John and all the family. 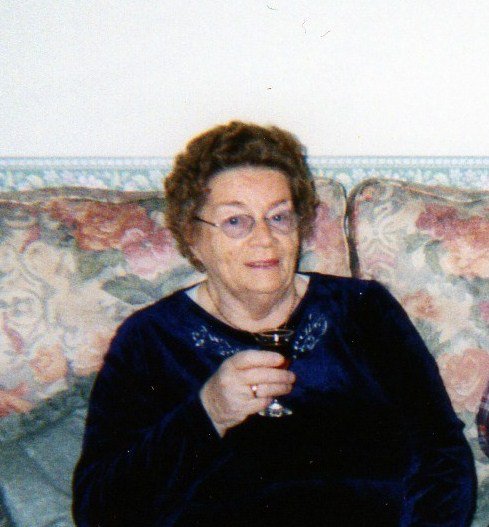 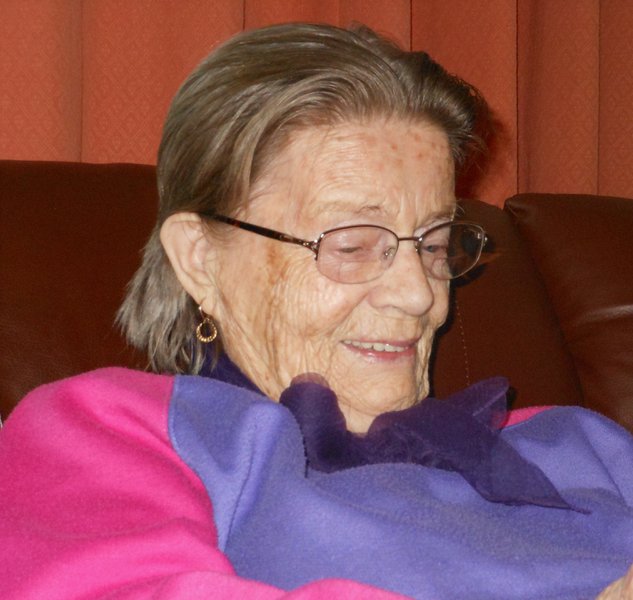