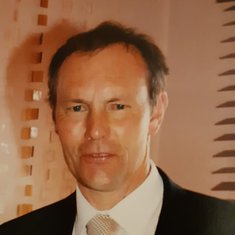 Peter was born on the 5th May 1954 in Teddington, Surrey. He was one of 8 children, son to Kathleen and Charles Fry. Peter met Diane when he was 21 and they soon married in 1975, welcoming 4 children in to their lives; Tracey, Chris, Andrew and Kelly. Peter was also a grandfather to Isabella, Sophia, Ramona, Dominic and Connie.

Aside from his family life, Peter had two passions in his life: West Ham United and Airplane spotting. It was his passion for airplane spotting that saw him travel to many parts of Europe and had he reached retirement, a hobby he would have loved to explore further.

Peter worked for 25 years at Yorke Joinery and then the last 14 years at DHL where he met many firm friends and colleagues. Throughout his working life, Peter unfortunately was troubled by health issues and it was his failing health that developed into lung disease which eventually caused him to sadly pass away on the 16th July 2019.

We very much look forward to celebrating Peter's life on Wednesday 14th August 2019 with family and loved ones and we would like to take this opportunity to thank everyone who touched Peter's life in some way.

miss you soo much diane

With our love and best wishes, Sue Dave, Jon and family

In fond remembrance of a lovely man 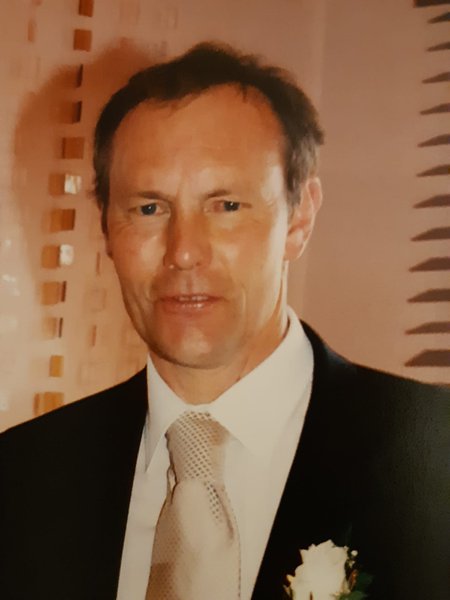