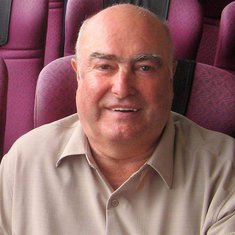 In loving memory of John Salmon who sadly passed away on 14th July 2019.

John was born in Birmingham on 15th June 1942. He was the first child to Millie and Jack Salmon and was big brother to Robert and Rita. John spent some of this childhood in Ireland before settling with his family in Bell Green in Coventry. Jack owned a barbers and John followed in his father’s footsteps and was cutting hair from the age of 13 and later worked in the car industry which he did for most of his working life. His passion in his youth was dancing at the Locano in Coventry, he loved a good jive! He married Carol in September 1964 and they went on to have three children and four grandchildren.

‘Big John’ as he was affectionately called by his friends was a very warm, kind and generous man and much loved by all that knew him. He was a lovely husband to Carol, much loved Dad to Jacqui, Paul and Robert and devoted granddad to Jessica, Thomas, Georgia and Edie-May. He will be sadly missed xx

In lieu of flowers, any contributions to The British Heart Foundation would be appreciated. After the service, everyone is welcome to join the family at The Phantom Coach.

Donations from friends of John Salmon

Tony and Rhona Byrne donated £30 in memory of John

Tony and Rhona Byrne donated £30 in memory of John

We are heartbroken to lose John he was our brother-in-law but more a brother to Maxine from an early age. He was always so generous to us (especially with the red wine !) always great gifts which he bought all though the year ready for birthdays and Christmas. A very special kind man with a very special place in our hearts. Max's jiving partner for many years and Joe's Curry mate. God Bless you John we will miss you so much. xxxx

Such a nice man. Love to Carol and your family xx 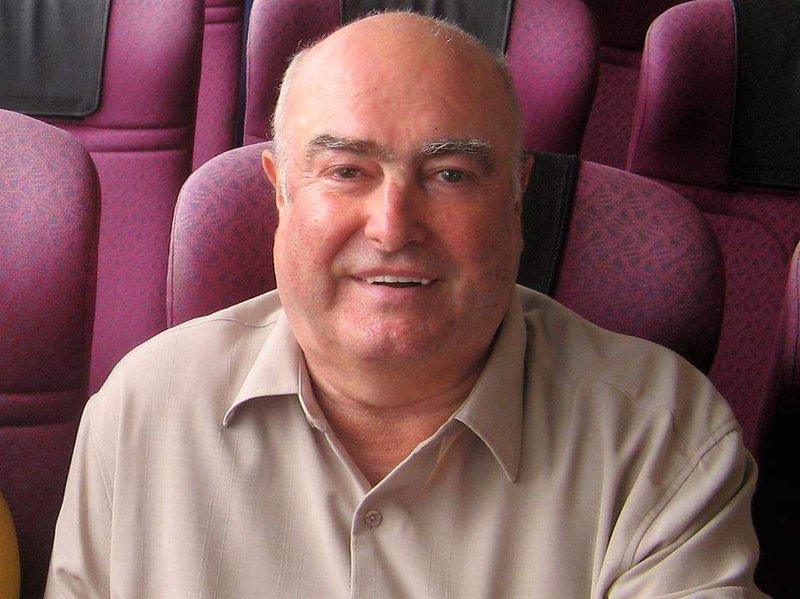