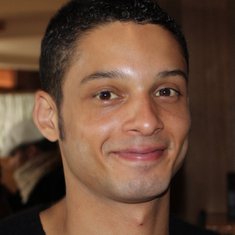 Memories of Aaron
Aaron was born on 6th of November 1989 at Guys Hospital London.

Aaron was a beautiful baby with big brown eyes and thick black hair.

He was the eldest of three children to siblings Shannen and Jordan.

And then went on to attend St. Thomas the Apostle Secondary School.

He sang solo for several years at the cathedral Christmas mass, he really enjoyed being a choir boy and had a fantastic voice trying not to sound too biased. Proud parents they were.

In his teenage years he joined a squadron in the cadets.

Aaron loved putting on his cadet uniform and always looked very smart and handsome. He loved being part of a group and leader of his team.

Aaron was very kind and considerate; always wanting to help others and this kind and caring nature continued into adulthood.

Aaron had dreams of becoming a Lawyer and was working his way to achieve this with encouragement from his family.

With his passion for studying Law Aaron trained to become a union representative for the organisation he worked for; taking on the role of looking out for others and making sure they were getting a fair deal in the workplace.

He cared deeply about everyone and everything; he was the kind of person who would give someone his last Rolo, meaning he would give the shirt off his back just to make sure everyone else was ok before himself.

Thinking of you once again as we enter another year wishing you were still around and missing you often. Hope all is good up there and its a happier place for you than what was achieved in mortality. Hugs and love Mullers ... Still fondly remembered xx

So sad. Such good memories from cadets and the rest. RIP Aaron x

Miss u man u were so loving god bless x

I simply have no words to say.
I love & miss you my friend.

I knew what was coming and when it came I died inside.

The numbness enveloped me drawing away at my soul.
Why? I ask. Why?
What justification is there for a loss so young, a promise of huge potential lost. Like a candle in the dark snuffed out in his prime.
Gone too soon.

I knew it was coming, We knew.

Was there anything I really could have done to prevent this. Or do I tell myself that there wasn’t, to keep me from losing my mind.
His mother’s plight a wasted course.
Love cruelly tested by her dear sons weakness.
It’s not fair. Life’s not fair. Life can be cruel.

I knew it was coming.

But it still shocked. It hurts and eats away at my soul.
My heart aches for his mothers pain, his grandmothers grief, his sisters anguish and brothers loss of guidance. All met with an anticipated crushing force.

We knew it was coming. And when it came we died inside.

The comfort of you no longer suffering is a poor recompense for your absence. But I will grasp that. Because you are no longer suffering in pain.
Be at peace now son, rest and suffer no more and I look forward to seeing you again one day and we shall embrace and laugh together like old friends . 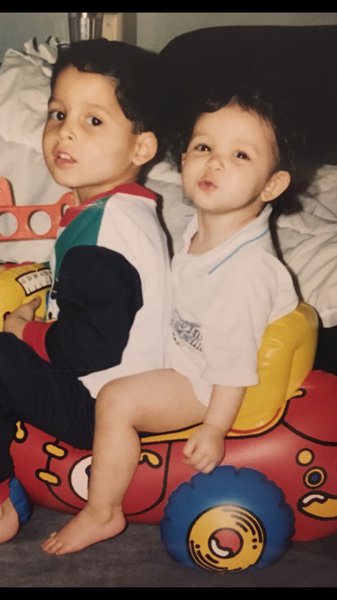 I miss you so much brother❤️

Love you and miss you so much.
Heartbroken.
Mum xx 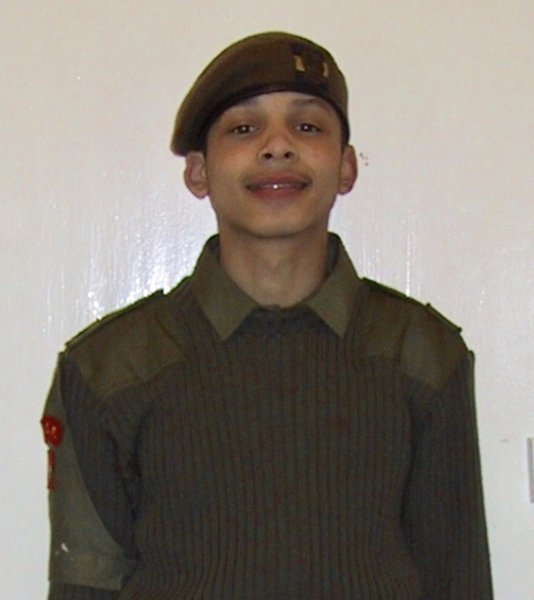 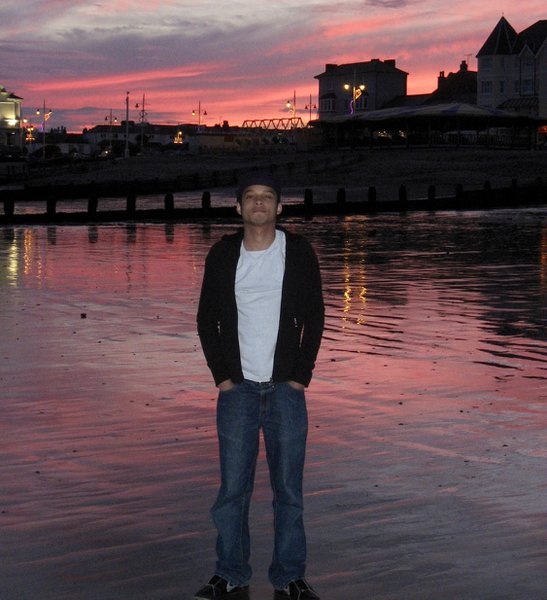 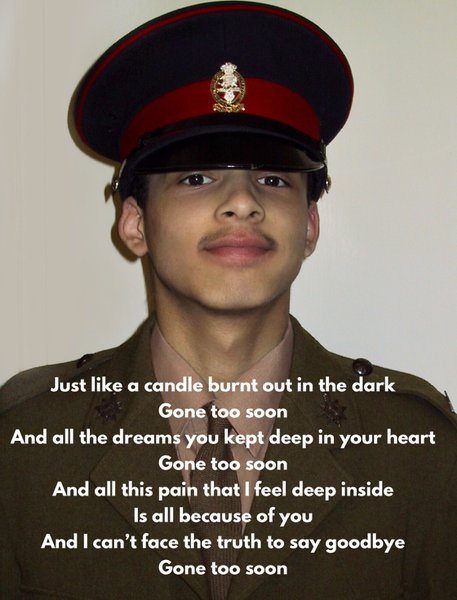 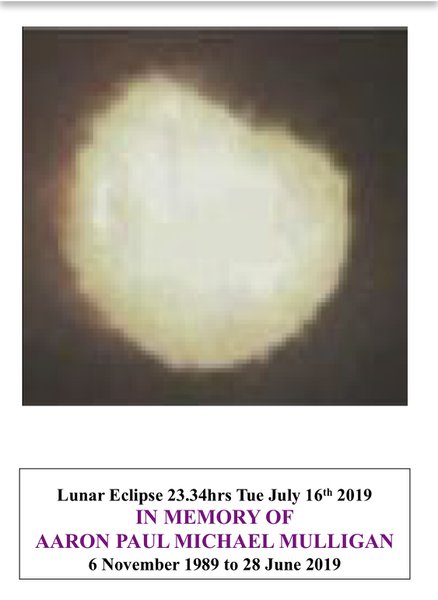 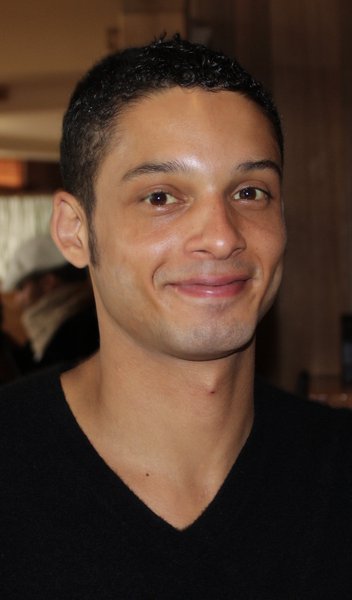 I miss you so much brother❤️ 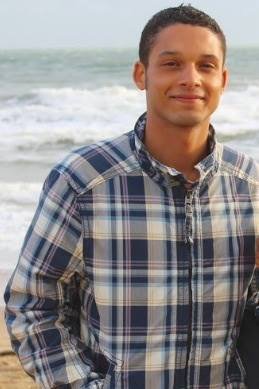 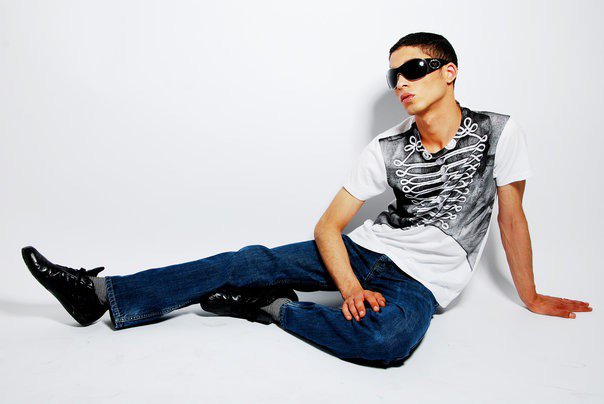 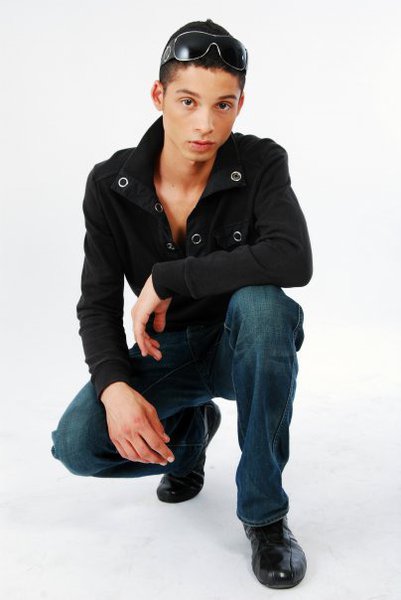 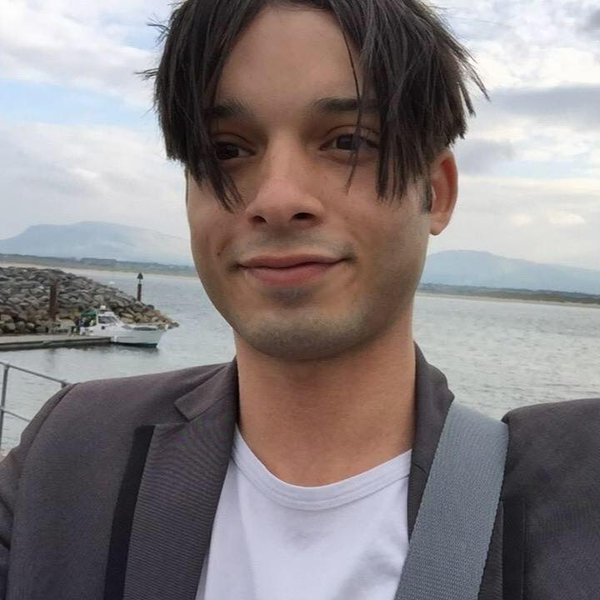 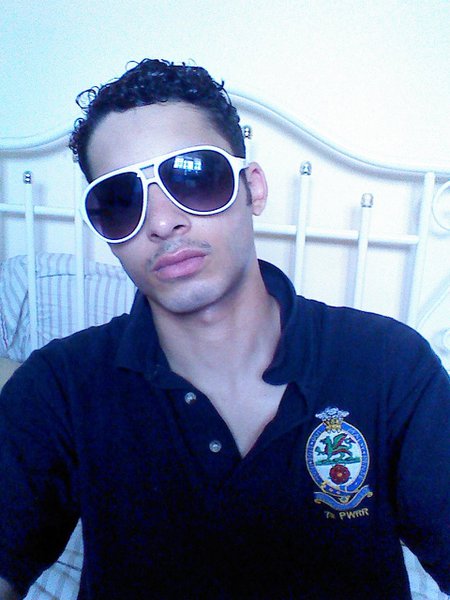 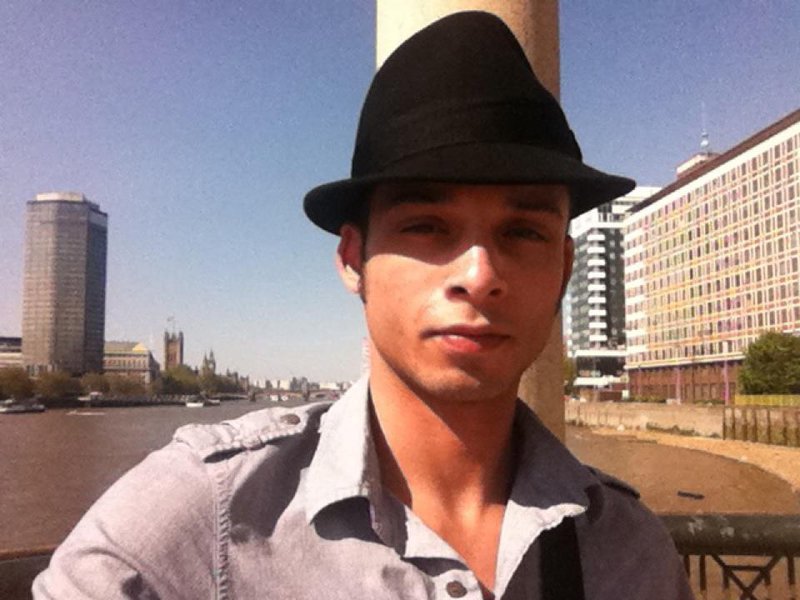 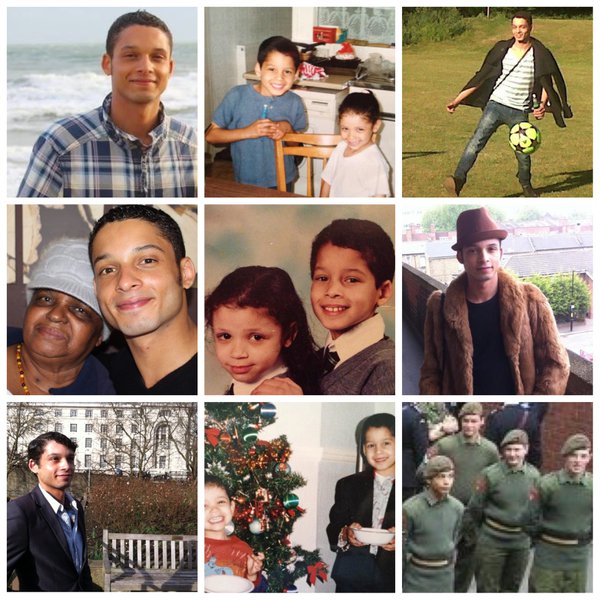