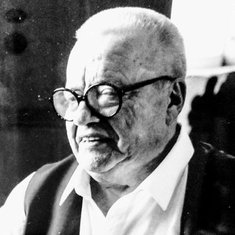 Micheal suffered a long illness with C.O.P.D and spent most of the past two years in and out of hospital, finally ending his long brave battle peacfully in St Elisabeth's hospice.

The family would like to thank all staff from Kirton and Kesgrave wards & staff from the hospice.

Would also ask for no flowers, but only kind donations to be made to the breathing charity to which Micheal benefited from. Link to charity is below.


Donations to 'NARA The Breathing Charity' can be pledged in Michael's memory via the link below:
http://naratbc.org.uk/donate-here/

Jeanette and Philip Denny .. Clarke is attending the funeral Julian Hall is attending the funeral 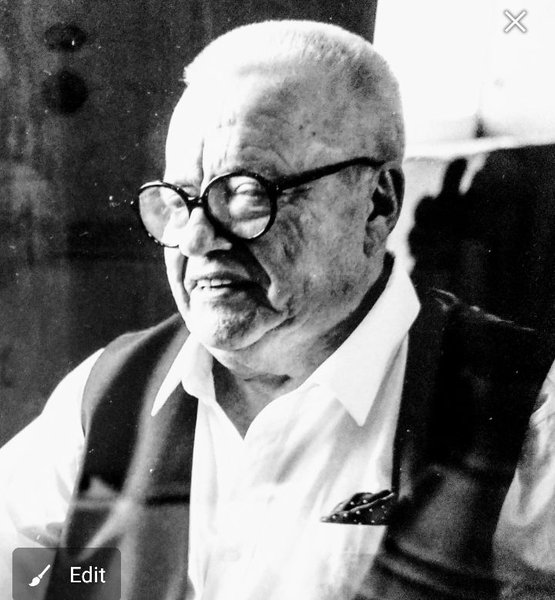