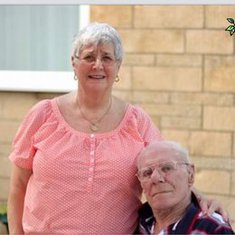 In loving memory of Georgena Coomber, Born 1st October 1944 til when she sadly passed away on 12th June 2019.

With Stephen she had two children, Paul Ashcroft followed by Mark Ashcroft. She was a devoted mother to them both and was always there for when they needed her.

With Brian she had no children, but very much took on his children as her own, as that was just the type of lady she was. Someone with a lot of love to give.

Later in life her son Paul had a daughter called Laura Ashcroft with Shirley his partner.

In between one year on her son Mark had a son called Thomas Stephen Ashcroft. With his wife of the same year Marie Ashcroft.
(They have since parted and remarried.)

Her son Mark had met Sam later on in time and eventually proposed to her and they soon got married becoming Mr Mark & Mrs Sam Ashcroft.

Later in life Shannon had a son Called Oliver Ashcroft.
Thus giving Georgena her first great grandchild.
She was a proud great grandmother and adored little Oliver as much as he adored her.

Georgena was over the moon with both Laura and Thomas's engagements.
She adored Joel just as much as she adored Erin.

Georgena loved her family, as she believed family was a core part of life and therefore should be cherished.

Georgena was a bowler with Brian for the Avon Bowls Club in Melksham for many years, where they also successfully ran the mixed bowls there for 18-19 years. She was also the trusted treasurer for the club which she successfully carried out for many years.

Within that time she represented and played at the county level, winning trophies and meeting many new people who later became her friends.

She met many friends during her time in bowls aswell as outside of it.

Georgena was the lady behind the counter at the former post office in Melksham down by the Avon.
She was adored by many people who would go in to see her, laugh, joke and talk with her.

She was infectious to those around her and always brought a smile to everyone's face.

Georgena Coomber was a kind, warm and loving soul, who had an effect on many peoples lives.
She will forever be missed by her family, everyone of her friends and those associated with the bowls. 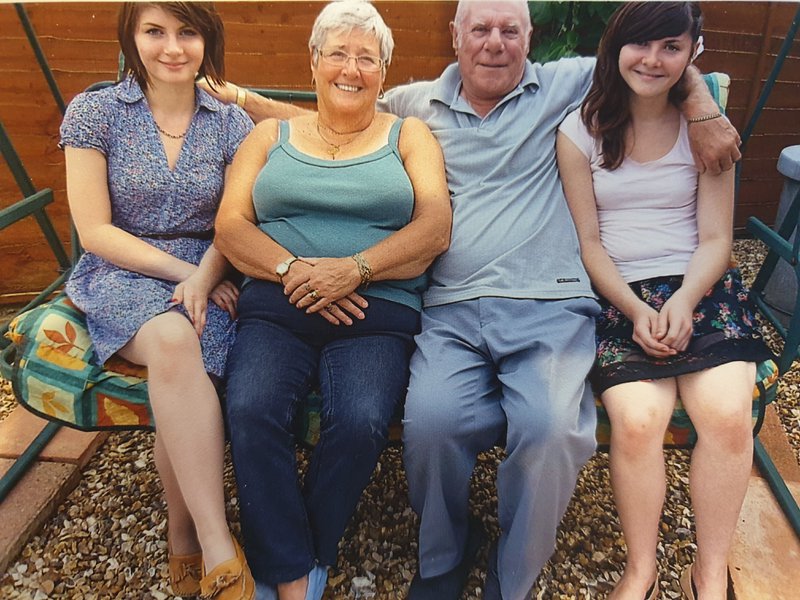 You meant so much to all of us,
Always smiling and spreading joy,
You were always there for us,
With arms open wide.
At every celebration,
You were there,
Birthdays, school plays, dance shows and graduations,
We wanted to make you proud,
As we were so proud to be your grandldaughters.

Over the years our bond only grew stronger,
As part of the Coomber family,
So much love to give, memories to make, smiles to share,
A strong branch in our family tree.

Fond memories of helping you in the garden,
Sleepovers, stories, laughter and fun,
Always baking lots of goodies,
Fruit cakes and coconut buns.
Country walks and trips to Bowood,
Followed by more cake and tea,
Family gatherings, evenings in the sun,
Memories that will never be forgotten.

You were such a special person,
Who brightened up the room,
We will be forever grateful that you were a part of our lives,
Always in our memories,
You will always be in our hearts.

Sleep well Gran, until we meet again,
For your spirit will continue on living,
In all the hearts that you touched,
We will cherish your memory,
and let it live on,
For nothing loved is ever lost,
And you were loved so dearly. 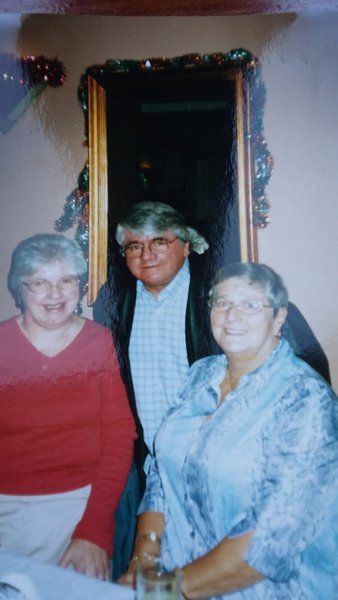 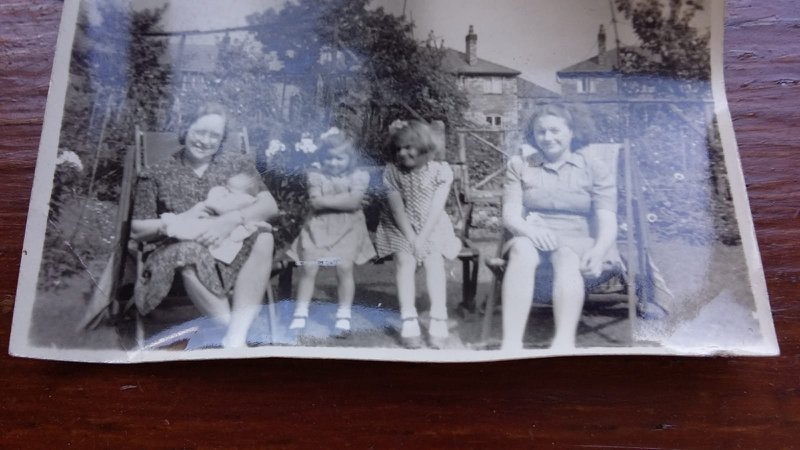 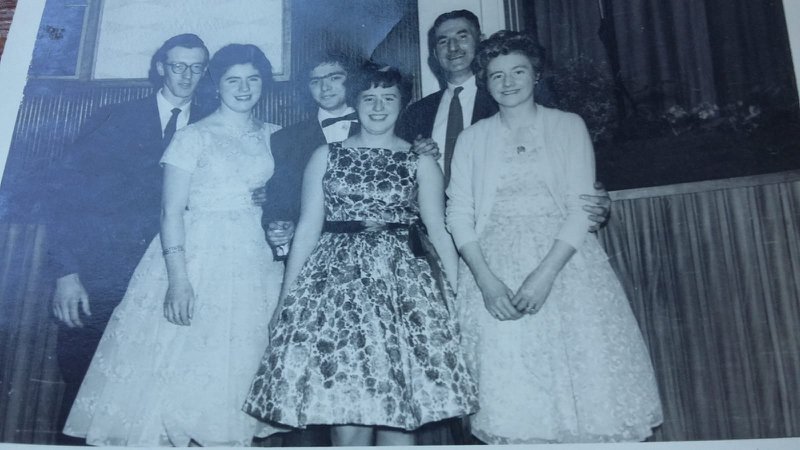 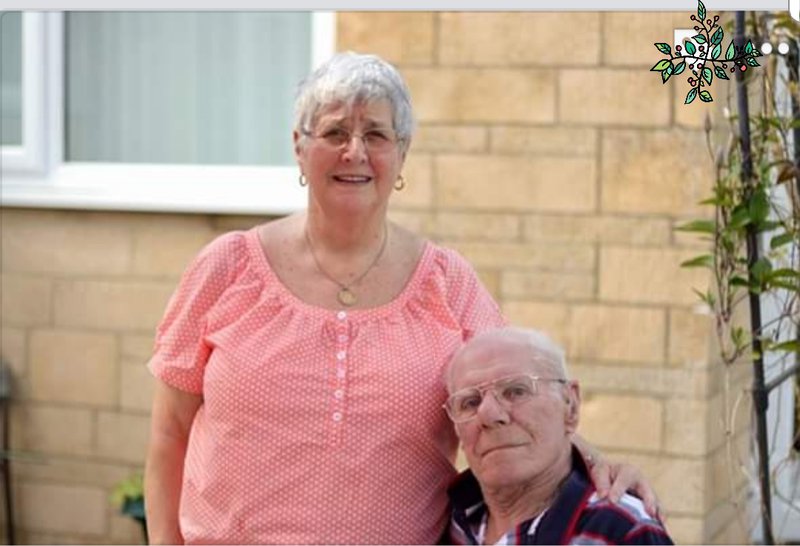