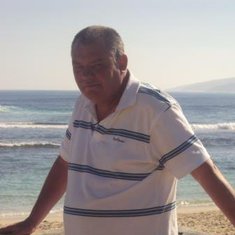 As many of you know, our Dad sadly passed away on 19th March 2014, aged 52, at the Queens Medical Centre, Nottingham.

Dad was born in London but grew up in Ireland , Dublin. In his 20's Dad came back to the UK and even after 30 years, he hung on to his Irish accent.

He had a real passion for car's his whole life, starting from when he was a boy, 'helping' his brother Peter fixing cars on his drive. He then started working for Heeley's as an apprentice in his teens and when he moved to the UK he continued to work in the motor industry for Cowies and Sandicliff.

Those who knew our Dad, would know that he was very proud of his Irish roots, and enjoyed nothing more than bring his family and friends together for a good party which would always include a traditional Irish sing-song. Due to his warm heart and sociable nature he made lots of friends, many of which of life-long family friends and stretch as far afield as Australia, New Zealand and of course Ireland.

We will miss him deeply, he was such a caring & loving father, husband, brother and granddad. He had such a big heart and would go out of his way to help anyway he could.

We welcome anyone who knew Dad, to join us in saying goodbye and celebrating his life on Friday 4th April at 2pm, Wilford Hill Crematorium.

We ask that instead of flowers, donations are made to the QMC Charity. The money raised will go towards improving facilities for patients on Ward F21. This is where Dad was treated and cared for by the amazing Doctors and Nurses.

God bless you Dad, we hope you knew how loved you were and we know you will be watching over us.

Mark donated £50 in memory of Ken

Trisa donated £20 in memory of Ken

Dearest Ken
You were a very special friend, full of heart and kindness. We will always remember the very special times we all spent together over the years. You will be sadly missed. Our thoughts and love go out to Vicki, Sandra and Joanne. Rest peacefully. XXXX

STEPHEN donated £15 in memory of Ken

Happy thoughts of a lovely friend.

Scott donated £75 in memory of Ken

Dear Sandra & family
We are very sorry for your loss. Our thoughts are with you and your family during these difficult times.
Sending our deepest sympathy from all of your friends at DisplayPlan.

Elizabeth donated £20 in memory of Ken

In loving memory of a wonderful son in law.

We will miss you Ken.

Lauren donated £5 in memory of Ken

Thinking off you all Jo xx

Keith donated £10 in memory of Ken

Katie donated £20 in memory of Ken

To my dear Uncle Ken,

You will be sadly missed but never forgotten.

Sandra donated £20 in memory of Ken 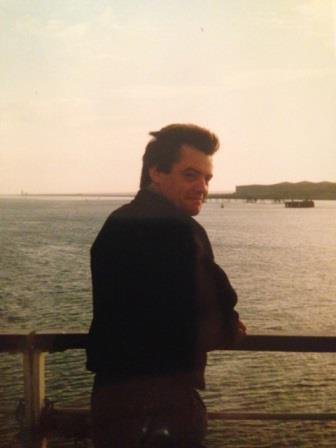 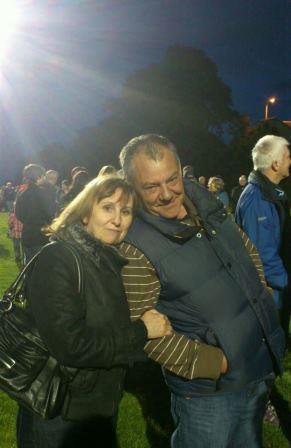 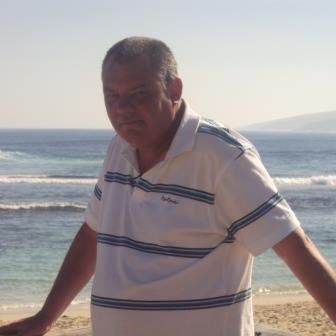 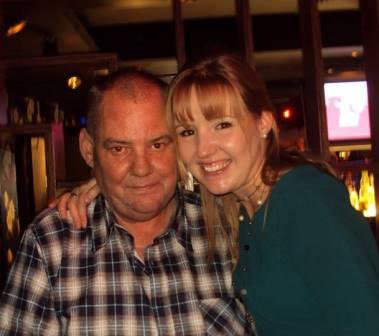 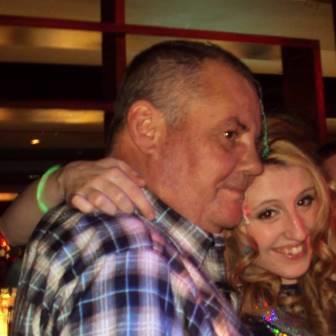 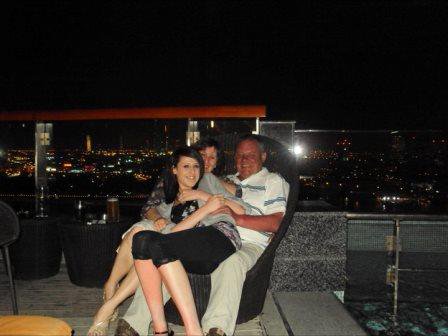 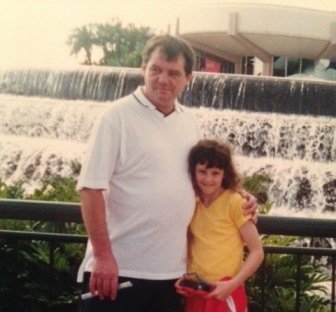 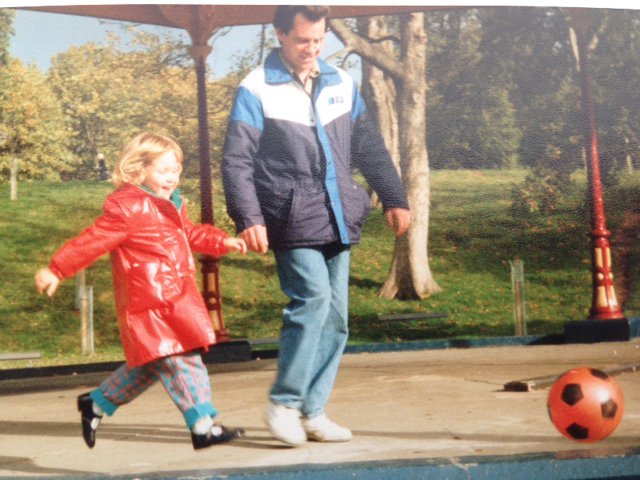 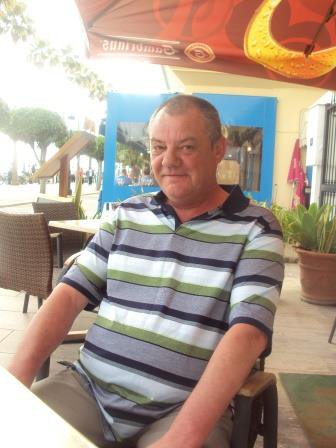