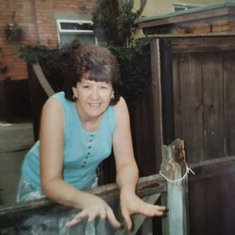 In loving memory of Margaret Wooldridge
she closed her eyes and drifted away at Glenfield Hospital on 12th May 2019, aged 76.

Born on the 2nd January 1943 to Rose and Charles White, Margaret was a resident of Barlestone her whole life. Sister to Charlie, Mavis and baby Alice who sadly passed away in infancy, Margaret was a loving and playful girl whose glowing personality gained her many friends in the village and further afield.

Family was always a huge part of Margaret’s life and she went on to meet Malcolm aged just 13 at a local funfair. A few years passed without them seeing each other, largely due to an extended stay in hospital for Margaret. They met again 5 years later and a love story that lasted nearly 60 years began.

Rarely apart Margaret and Malcolm had a rare kind of love, a total devotion to each other, crossed words were few and far between.

The pair had 4 children, Neil, Joy, Kelly and Dean who in turn gave their parents a number of dearly loved grandchildren and great grandchildren.

Margaret had a life full of love and laughter and was surrounded by her devoted family until the very end.

We miss you mum x

Margaret’s funeral will take place on Thursday 30th May at Barlestone’s St Giles Church following by a celebration of her life at St Giles Football club. Family flowers only. Donations can be made to the Angels of CCU, Ward 18, Glenfield hospital (via Leicester Hospitals Charity), who looked after her. Enquiries to Gillivers Funeral Home, Barlestone.

Maria aka Jacqui Wooldridge donated £12 in memory of Margaret

Proceeds from the cakes

In memory of a lovely lady.

Kelly Giffin is attending the funeral

Marie & Gray Frost is attending the funeral and the reception

A true friend who will be sadly missed by so many.

Helen Greatorex is attending the funeral and the reception

Irene and Sheila Robinson and Edwards lit a candle

Michelle Jacques is attending the funeral and the reception

Kelly Clayton is attending the funeral and the reception 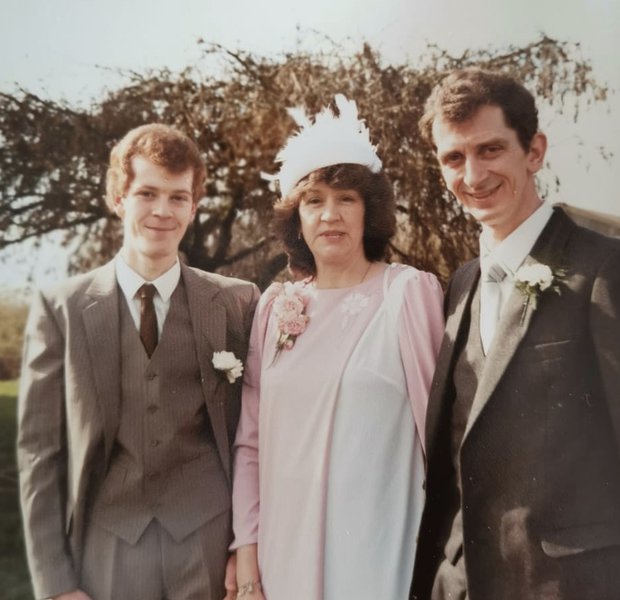 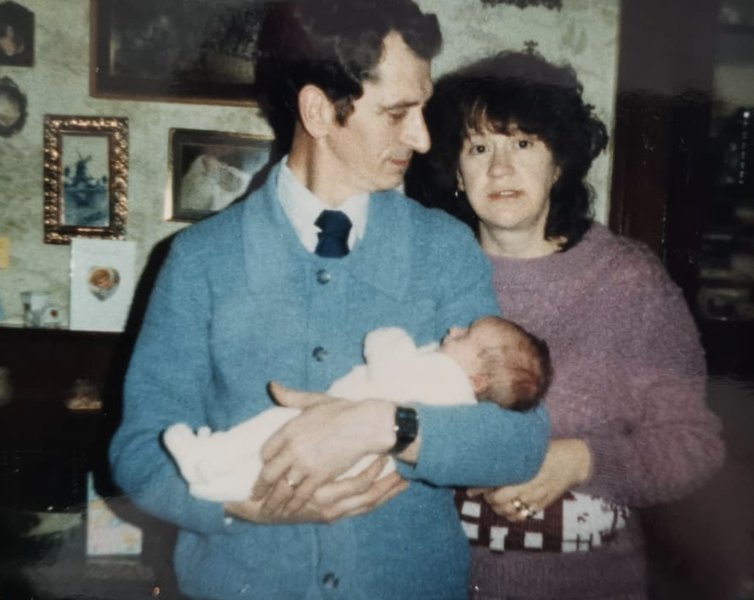 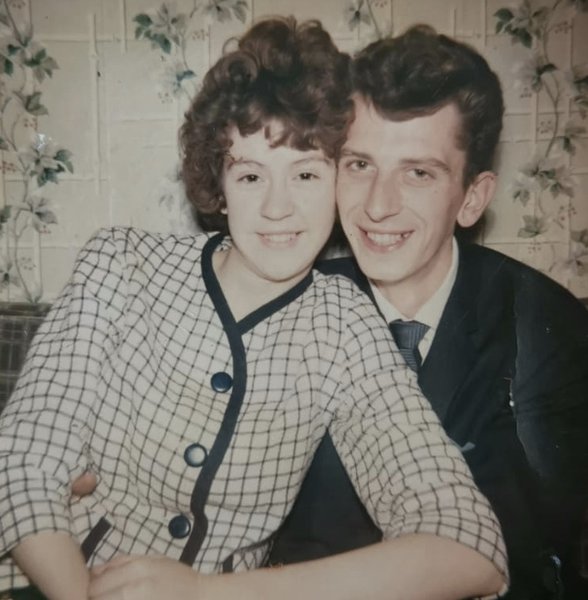 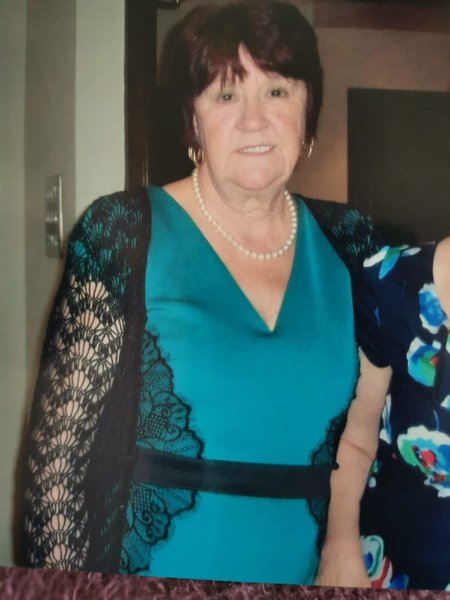 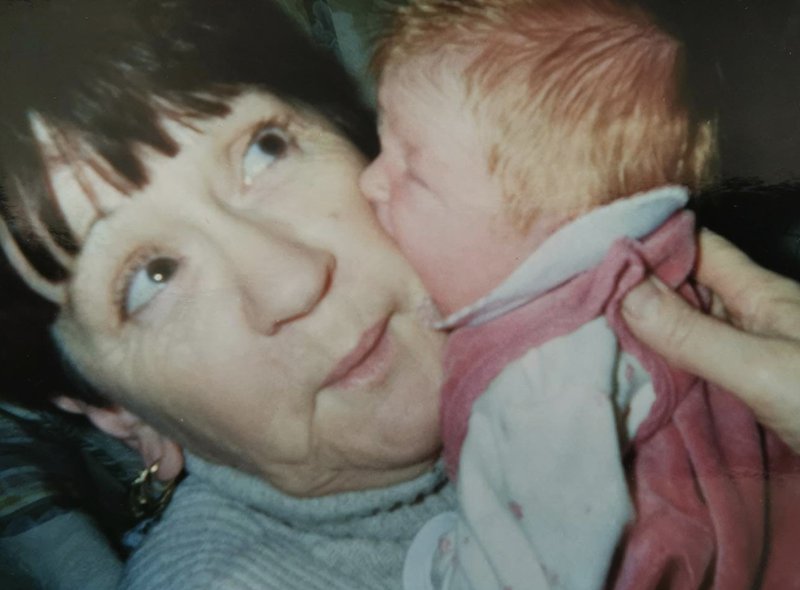 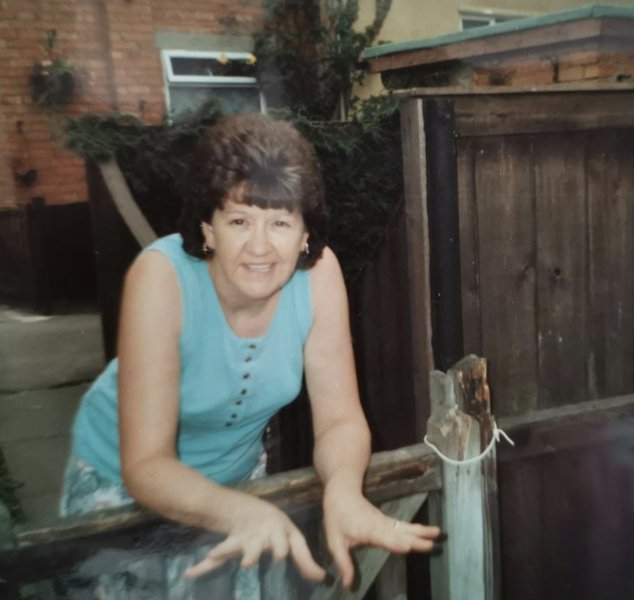