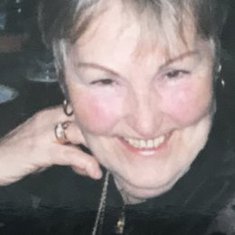 Donate in memory of
JeanMarie Curie

In loving memory of Jean Rose Supple who sadly passed away on 4th May 2019
Jean sadly left us on 4th May 2019 aged 85. She passed peacefully in her sleep after many months of struggling with her health. She has left a big hole in the hearts of her family and friends. Jean was born on 7th October 1933 to Ted and Rose Webb and raised in London, but she was evacuated to the small village of Rickmansworth in Hertfordshire during the war, where she worked in a sweet shop that was owned by her carers. After the war she returned to London and after leaving school she got a job in the City of London. She worked for a newspaper and her job was placing all the letters onto the print presses. Jean and Ted married in 1956 and recently celebrated their 63rd wedding Anniversary. She was a wonderful wife and mother and is survived by her husband and five children, Julie, Carole, Jane, Barbara and Alan, her 10 grandchildren and 2 great grandchildren.

Think of you every day. Miss you so much mum love you always xxxxx

Can not believe you left us 2 years ago . Miss you everyday mum love you always 🤍xx 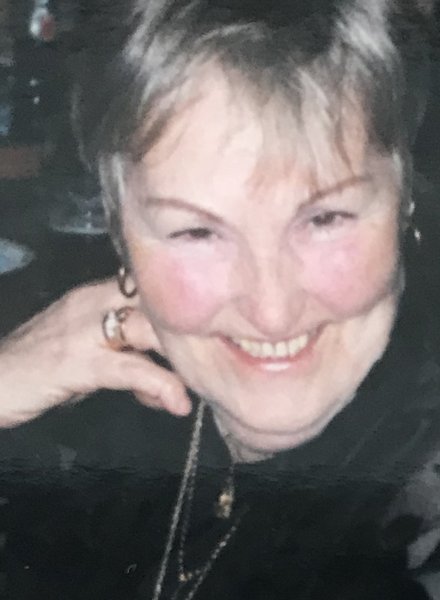 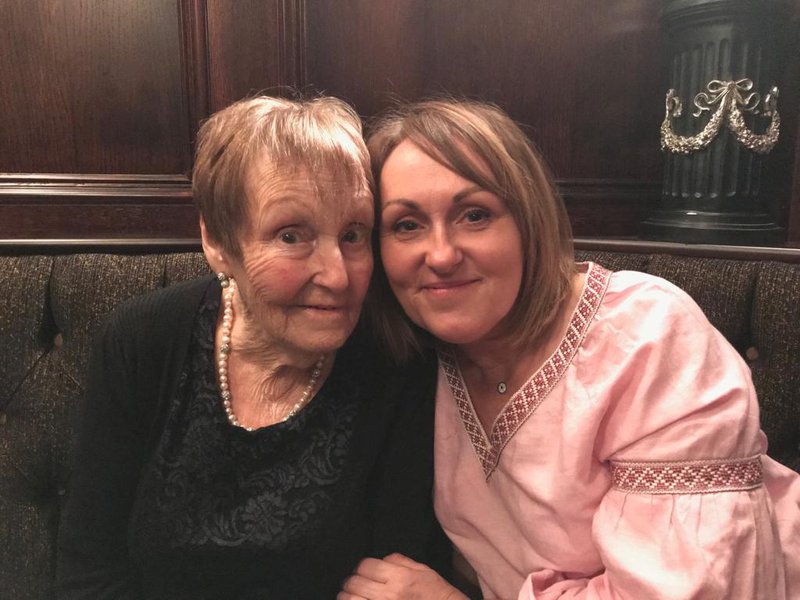 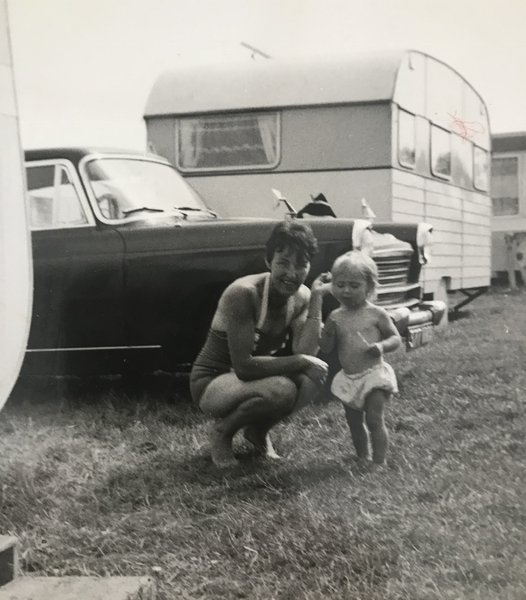 A light went out on earth for me the day we said goodbye . And on that day a star was born , the brightest in the sky . A day hasn’t gone by when I’ve not thought of you.You’ve left a massive whole in my heart than can never be filled. love Barb xx 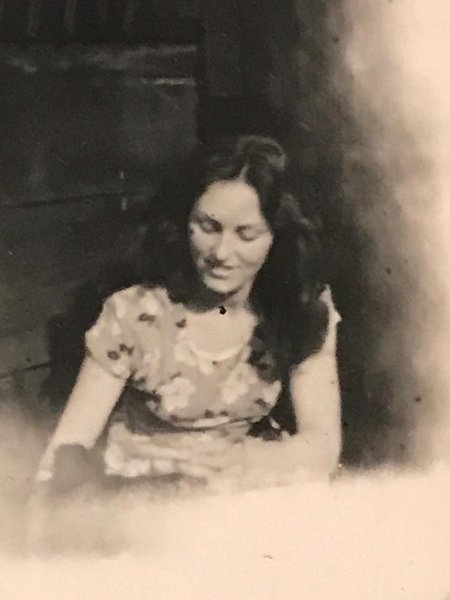 My beautiful mum. cant believe shes no longer with us. RIP mum. Love you always xxxx 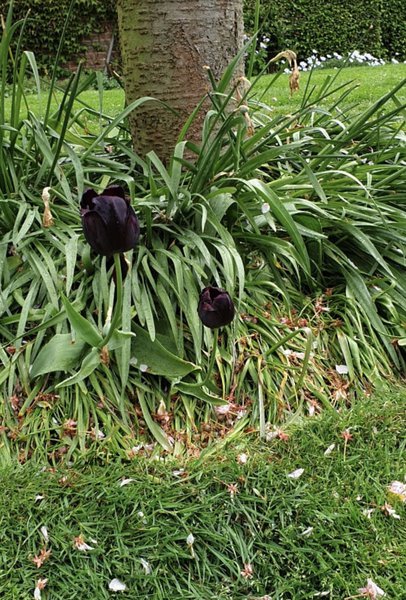 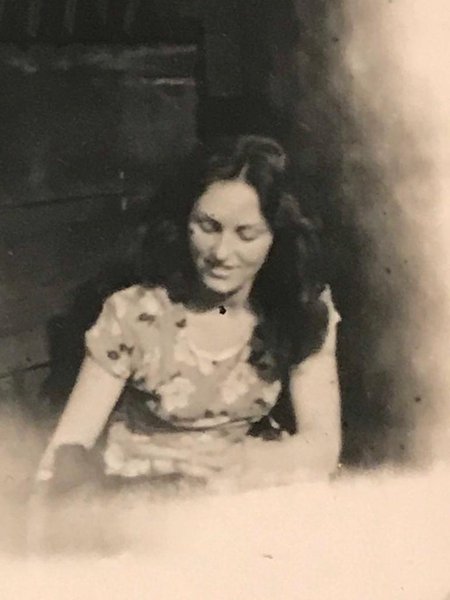