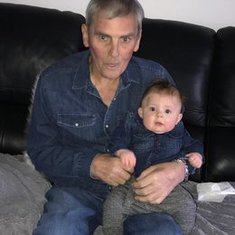 In loving memory of Paul McCluskey who sadly passed away on 22nd April 2019
Paul was born in Coventry on 10th January 1950, he had an older brother Jimmy, he also had a younger brother and sister Felix and Kim the family moved into a prefab in Dunsmore Ave when the children were young.
Paul started work when he was fifteen for a local engineering company but decided to leave and train as a pipe fitter, he loved the work and was still pipe fitting until June 2016 when at the age of 66 he had to retire due to being diagnosed with bowel cancer.
In 1972 he was engaged to Lillian they married on 23rd March 1974, later that year their daughter Charlotte was born. The family moved into a new house in Dunsmore Ave in March 1981 where they still live today, Paul was always a hard working family man and enjoyed spending time with his family and family holidays, in 45 years of marriage Paul and Lillian only had four holidays on their own. In June 1993 Charlotte gave birth to their first granddaughter Coral followed in June 1997 by a grandson Kane and in June 2005 their youngest granddaughter Indiana was born.

Just to let you know we are all thinking of you and your family at this sad time.

Friends and colleagues at OCR 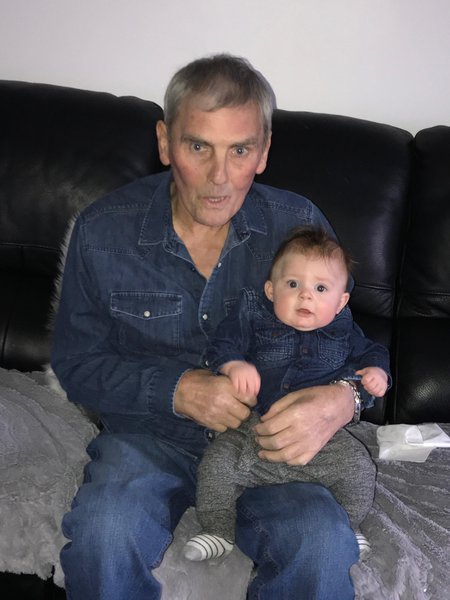