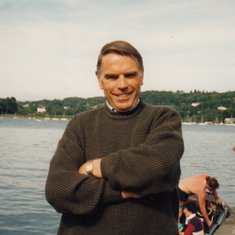 In loving memory of Michael Leslie (Mick) Hall who sadly passed away on 13th April 2019.

Born 08/03/42 Reading, Berkshire. Aged 2 Mick moved to Blackheath in South East London. Aged 16 he joined the Royal Navy and served until 1958. In 1966 he met Lynn Allison and 2 years later in 1968 they married in Lewisham. They lived together in Charlton and Mick worked for the London Electricity Board. Aged 27 Mick and Lynn had their first child Stephen and the family moved to Welling, Kent. In 1970 Mick worked for Ford motor company at Dagenham, Essex. In 1971 the family moved to Erith, Kent and 2 years later the had their second child, Darren. In 1974 the family moved to Barnehurst in Kent and in the same year Mick started work for Burroughs and Welcome (Now GSK) where he worked until his retirement aged 60. Aged 61 Mick and Lynn moved to Littlehampton, West Sussex to enjoy their retirement. In June 2013 they celebrated the birth of their first Grandchild Tabitha. And in 2015 Mick and Lynn moved to St Just, Cornwall to enjoy watching their granddaughter growing up. April 2019 Mick passed away at Benoni nursing home. Mick was first and foremost a family man, he worked hard to provide for his family and always put them first. He was also a keen reader and took a deep interest in natural history and Naval and military history. He also loved JRR Tolkien and the Harry Potter books ! He is survived by his wife Lynn, two sons, Stephen and Darren and his Grand daughter Tabitha.

Funeral service on Wednesday 8th May 2019, 11:00 am at Treswithian Downs Crematorium, Camborne.
Family flowers only but donations accepted on behalf of The RNLI, The Douglas Woolcock Foundation Trust and The St Just Memory Café c/o

I love you brother

In loving memory of my brother in law Mick (very proud to call him my Brother in Law), a wonderful man, many happy memories, lots of laughs, rest now Mick, love you always XXX❤️ 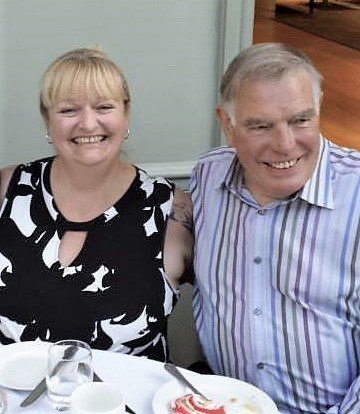 Gwynie Vincent is attending the funeral 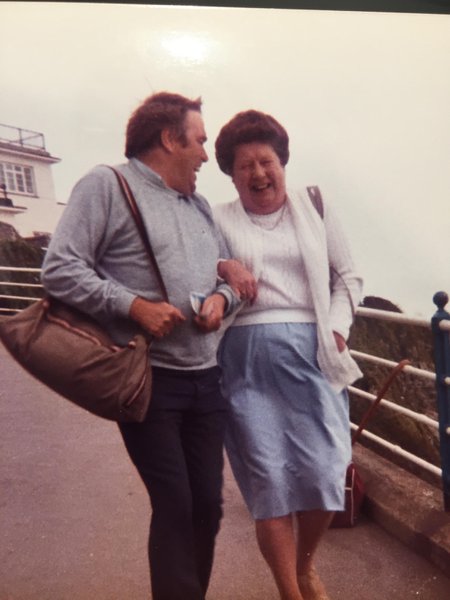 Vickie Bomford-Glaysher is attending the funeral 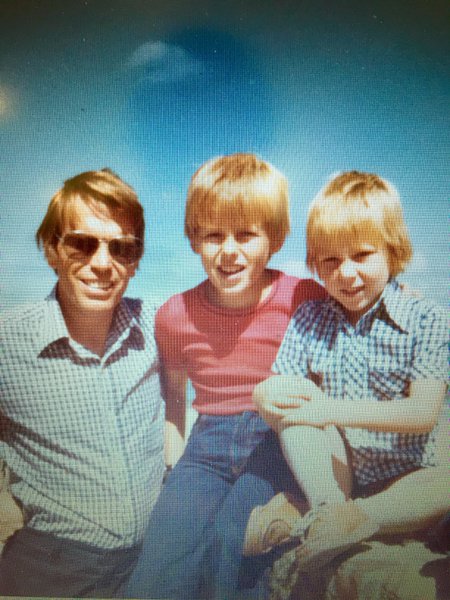 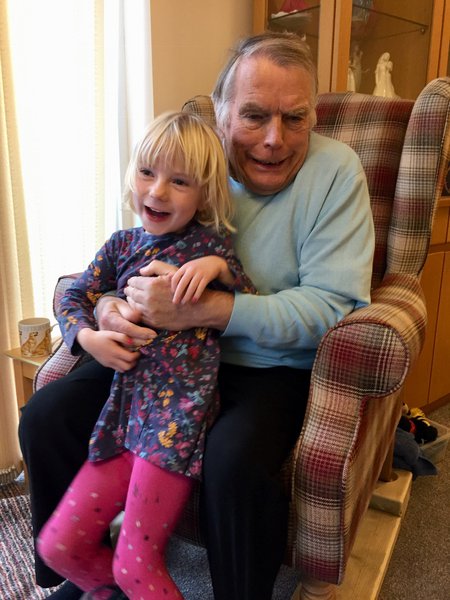 Darren Hall is attending the funeral 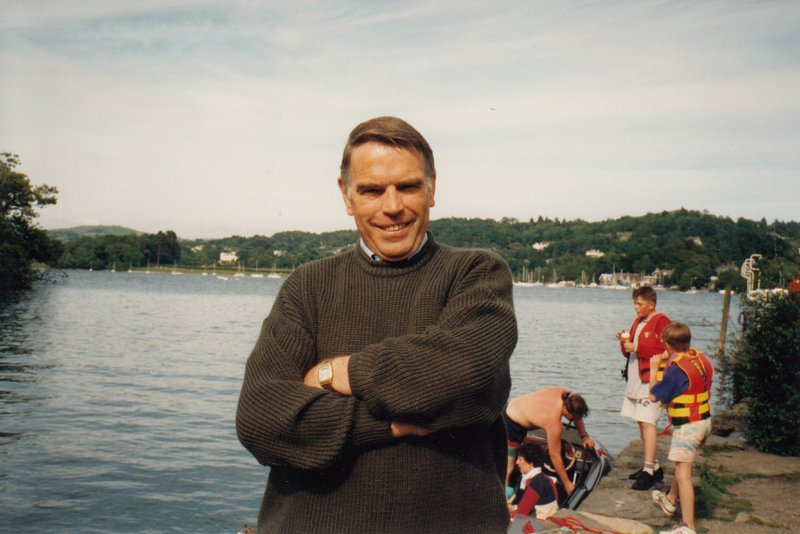