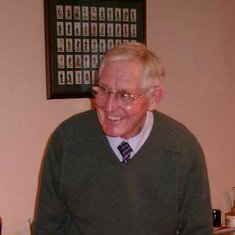 In loving memory of the late Norman Frederick Shepherd who sadly passed away on 23rd February 2015
Norman Frederick Shepherd was born on the 25th of January 1927 to Phoebe and Frederick Shepherd of Wilford, Nottingham. He was the only brother to three sisters, Freda, Dorothy and the youngest, Shirley. He spent his childhood in Wilford Village School and kept himself busy during the early war years with a village paper round and the lucrative fish and chip run on a Friday night for the servicemen in the local army camp to make extra pocket money.

Due to the lack of a thumb on his right hand Norman was not able to serve in the Forces but did join the local Home Guard and was Captain of the village Sea Scouts group. Even with the loss of his thumb he became the Home Guard company's top marksman.

He left school at 14 and went to work as an office boy but decided quickly at 15 that he wanted a trade and joined H Hilton Bros as an apprentice plumber. During his teens he would invariably get on his bike each weekend to go cycling and hostelling in Derbyshire which he loved.

In his early 20's Norman took up rowing and joined Nottingham Britannia Rowing Club and was a successful junior and senior oarsman with a coxed four and eight, Bob, Keith, John and cox Ray made up the four.

In the summer of '48 Norman first met Gladys, his future wife at the house of a mutual friend and relative. He was replacing a wooden panelled screen with glass as a favour for his mate Ben. Ben’s twin brother was Titch, and both were Glady's cousins. Norman and Gladys were newly single following previous engagements but they knew pretty quickly that they wanted to be together. Their first date was a free swim in the River Trent at The Embankment in Nottingham. They both loved the weekends away competing with the Rowing club, loading up the lorry and heading away around the country.

Norman and Gladys got engaged on his birthday in 1951 and married later that year in September at St Paul’s church, Daybrook. They started their married life in 2, George Street as part of the Jackson household with mother in law Gladys, and younger sister Audrey and her husband Colin. Older sister Renee and husband Kurt lived up the road at number 19. Norman and Gladys bought their own house, number 12 and moved in at Easter 1952.

Norman continued to row but the couple also enjoyed playing tennis and badminton and loved their cycling holidays. Normans practical skills came to the forefront as he spent his time making the house a home.

In June 1954 the couple had their first child, Neil and with taking on fatherly duties Norman finally gave up his rowing. A sister, Karen was born in February 1957. Norman finally swopped his bicycle for a motorbike and sidecar combination in order to take the family away on trips and to visit sister in law Renee and husband Kurt with nephews Stephen, Martyn and Robin who now lived in Worcestershire,

Norman, now in his early 30's swopped his job "on the tools" for a plumbing and heating draughtsman/designer still with Hiltons, for whom he worked all his working life. Having taken night school classes to gain additional qualifications, Norman was able to add teaching to his CV and taught other plumbers on a Tuesday, Thursday evening and a Saturday morning.

The extended family of Gladys' sisters also enjoyed the benefits of the installation of central heating by Norman into the George Street houses during the early 1960's. Daughter Melanie completed the family in 1963.

Normans dad, Frederick had died and his older sisters Freda and Dorothy had moved away from Nottinghamshire as did younger sister Shirley later on. Norman kept in touch with Dorothy, Wally and nephew Paul in London and Freda and Steve with nieces Valerie, Bronwen and Gilly in Lancashire. Shirley and Tony moved to Swindon. Norman’s mum moved briefly to number 2b George Street but eventually moved to Grindleton in Lancashire.

With Norman and Gladys's family growing up, Norman suffered serious heart problems in his early 40's and he had to give up all his sporting activities but this paved the way for him developing his other beloved hobbies of woodworking and gardening.


Norman handcrafted a lot of the furniture in the home. He also made beautiful guitars, which were played by his children as part of their folk group with nephews Michael and Andrew. This skill and interest has continued with son Neil, they would often share their expertise and mutual love of this craft.

During the 70’s with Norman’s children in their teens he supported them in all of their interests and hobbies and became the Treasurer of the 1st Daybrook Scout Group as Melanie was involved in the scout band. He must have driven some miles but always did so willingly.

After Norman’s retirement in 1990's he loved nothing more than working on various projects in his workshop/garage and his garden. They both enjoyed caravan holidays and weekends away in the UK and loved travelling abroad. He also had a keen interest in family and local history and loved the research into every branch of his and Gladys’ families. By this time too Norman was the proud grandfather of William and Debbie Shepherd and Eve and Michael Hunter. He loved family gatherings and watching them all grow up.

Norman and Gladys were always blessed with helpful and friendly neighbours from Mark & Gloria, to more recently Steve and Debbie and family and Mick, Caren and James, he delighted in watching their youngsters grow. Norman always had a sense of humour and loved to laugh with people. He never had a bad word for anybody and was always positive. His advice and guidance was always positive but never imposed. His children all saw him as a good role model.

In recent years in Normans late 80's he struggled with many health problems but with the constant care of Gladys, family, and neighbours, Caren and Mick, he was able to stay in his home until he was admitted to the Queens Medical Hospital on January 14th this year. He always enjoyed the visits from family and friends and celebrated his 88th birthday on the ward with all his family and a lovely silver balloon! He also enjoyed Valentines Day on the 14th and told Gladys "you're still the one for me!" Not bad after 63 years of married life. He was also a happy and co-operative patient for the nurses on ward E14 too!!

Gladys would like to thank all of you here today to remember Norman and those who have written and phoned and expressed such kind and lovely thoughts of their memories of Norman.

All say he was a truly gentle, kind, talented, loving and lovely man. Please feel free to add your own memories of Norman and share any photos you may have.

Lasting memories of a wonderful Uncle
Our thoughts are with Auntie Gladys, Neil, Karen, Melanie and families.

Lasting memories of a wonderful Uncle.
Our thoughts are with Auntie Gladys, Neil, Karen, Melanie and families.

We are so sorry for your sad loss.
Uncle Norman was a kind a gentle man. Just such a lovely, lovely Uncle to have.
You are in our thoughts.
Martyn & Margo

We have many lovely memories of Norman. First & foremost though, has to be of how our son Joe used to sit on the back step waiting for Norman to appear in the mornings. He'd be hoping it was one of Norman's woodworking days so that he could watch him use all those unusual tools. He's spend hours in the the garage with him & Norman was so patient answering all his questions. I used to feel so guilty, but I could never get Joe out of there! Norman had a real gift for woodwork & made such wonderful things. Sadly our birdhouse is nolonger fully intact, but the children still have their magic moneyboxes which we'll keep forever & will hopefully be passed down the generations.
A wonderful, gentle man. 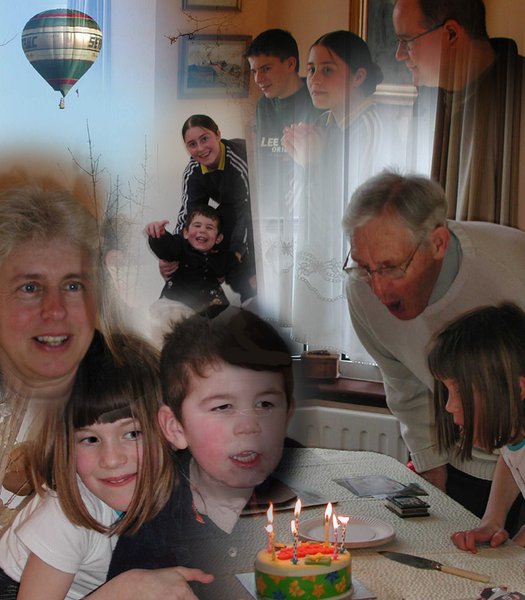 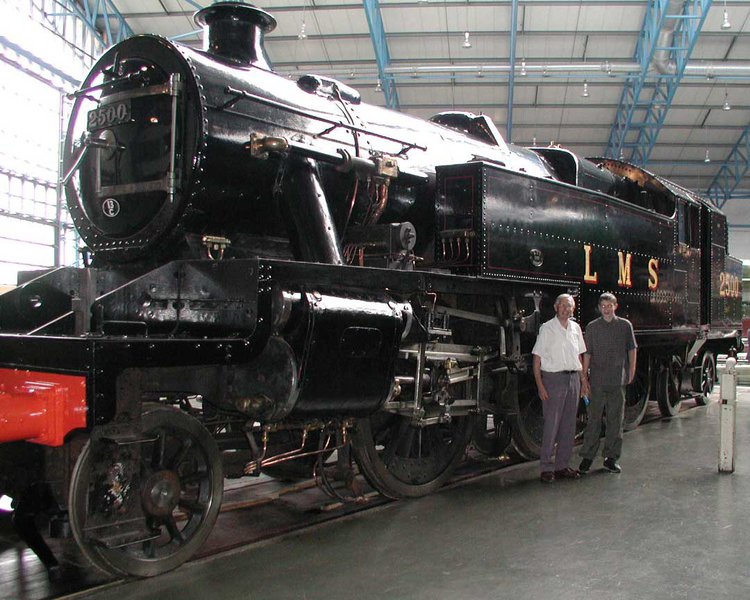 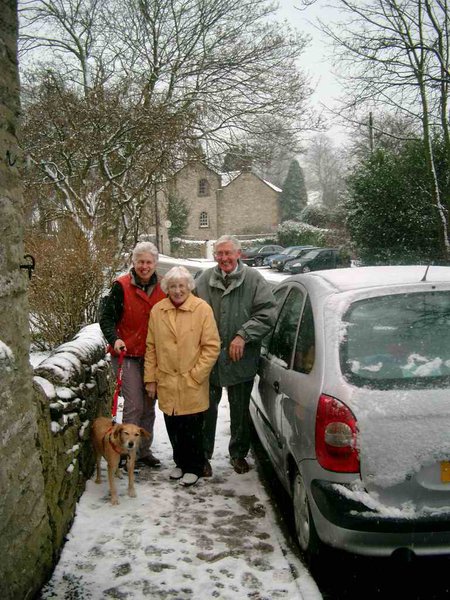 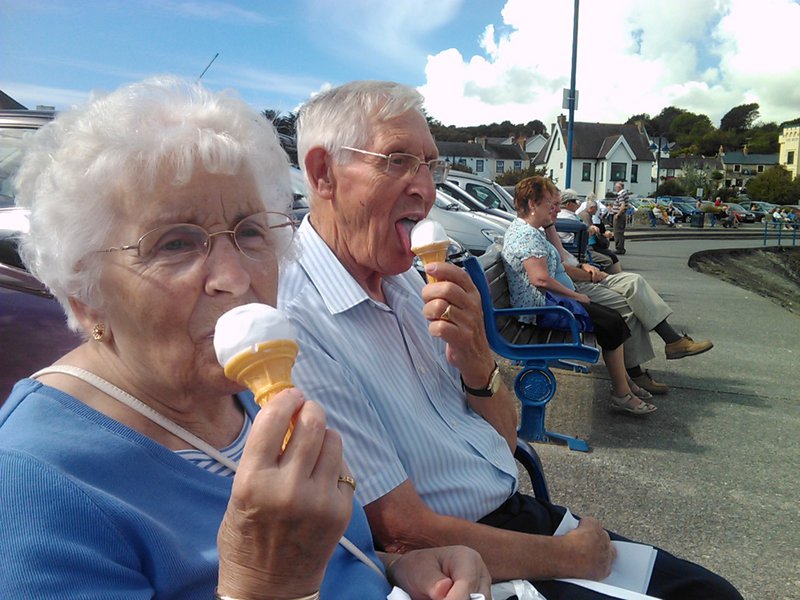 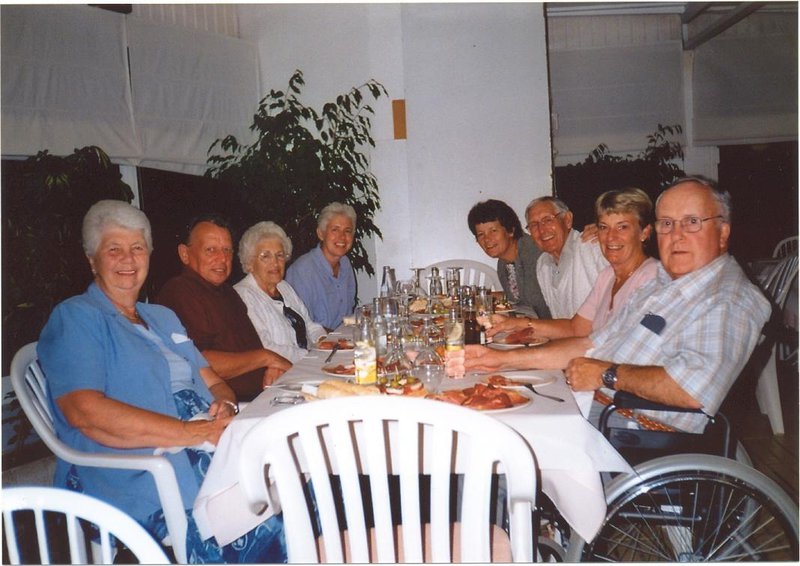 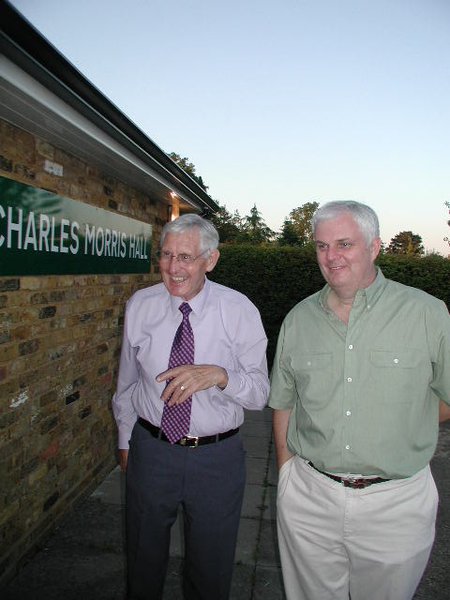 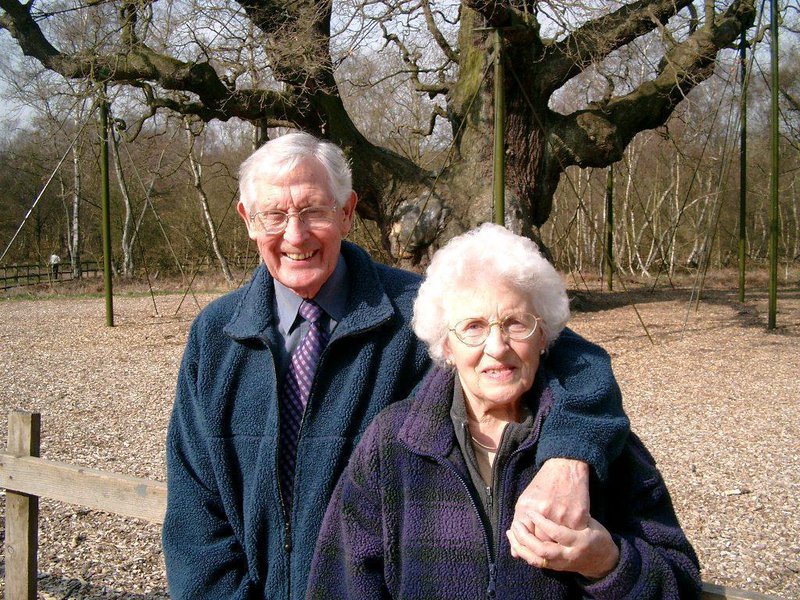 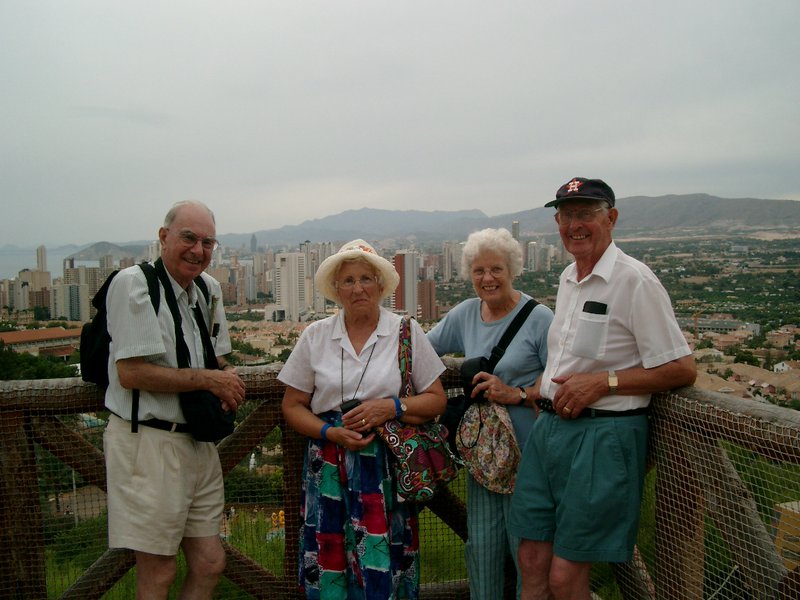 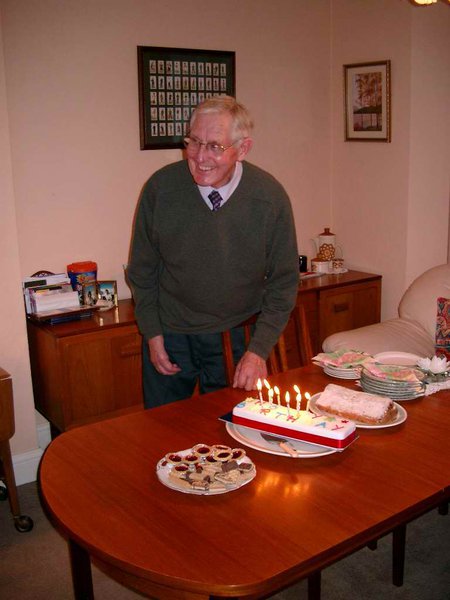