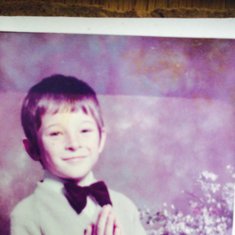 In loving memory of the late Gary Moran who sadly passed away on 22nd February 2015
Much loved son of Agnes and Joe, brother to Jill and Christoper, loving dad to Michael, and twins Matthew and Lauren, devoted and deeply loved and adored partner to Viv. extended family in Kirsty, Katie, Ryan and Grace, and Esther and Ted
Gary had lots of friends from social circles and from years of work as an asphalter, he was a very popular guy as it showed at his funeral as there was a lot of people in attendance.
He is so badly missed by his family it is so hard to get through each day however, we know Gary would not want us to be so unhappy and to try and carry on as best we can, and that is a comfort in a way.
Gary was taken away so suddenly that it feels so unfair, he had lots of ideas and plans, he had ideas of an invention for which he was going to submit for patent. Also he had plans to get into the property business , he wanted to buy a house to work on and sell on or put for rent to try and make a better life for us.
He was a kind hearted and generous person who would help anyone, he would do anyone a favour and he helped Esther and Ted (my parents) as much as he could, and in their time of grief he done so much for them, and even organised a relatives funeral as they were unable to.
Even the past few months when he wasn't in the best of health he still carried on doing things around the house, and finished a special room for me and baby Grace, it was meant to be our haven done specially by him to perfection and with love, he was so proud of it and wanted me to enjoy it as much as possible.

3 months tomorrow 22 nd may since we lost you Gary . It's been the longest 3 months of my life . I miss you so much my life is empty without you I feel so lonely . Love u forever x viv x x x x x x

Missing you so much Gary, nearly 3 months without you, its been the longest 3 months of my life.
I am trying my best to carry on but I am not coping very well, I feel a part of me has died as well and I will never be the same again.
Family and friends have been good to me (they know who they are), and ive been trying to do things to keep busy and trying to carry on around the house and fulfil the plans we had, its not been easy as the usual things keep happening as they always did around the house, nothing seems to go right. The amount of things gone wrong and broken is unreal, but not any different to the usual trend around that house, you know what I mean, sure the house is jinxed ! As we always said.
Anyway, love you with all my heart miss you beyond words, cant wait to see you again, I know you be there waiting for me, bye for now sweetheart x x x x x x

I miss you so much Gary, the pain I feel is unbearable, I cannot believe you have been taken away from us all. Your mum and dad feel the same and we are all still very very sad and crying a lot. I do not know how to continue my life without you, its so hard my life will never be the same without you there.
Alls I hope is that you are at peace and you are happy wherever you are now, im sure you are in heaven, and I will see you there one day. I can still hear your voice and smell you and feel you all around me its just the missing you beside me that is so hard, ive cried so much my eyes are sore and my heart is broken, Love you forever and beyond, Goodnight sweetheart, x x x x x x x

Gary I miss you so much . I spent today with Donna riordon jimbos daughter . We have become friends since your funeral. We had an interesting day today which we felt you were around us . I love u
Soo much and miss you terribly . Love you sweetheart x x x x

Gary, we are devastated at your sudden and untimely death. We don't think we will ever get over it. Our Christopher and Jill seem to be coping better than us. We are all so greif-stricken.
You had a beautiful send of and there were so many there.
Goodbye son and we will always love and miss you. Love mum, dad, Christopher and Jill.

Going to be missed by so many r.i.p gary 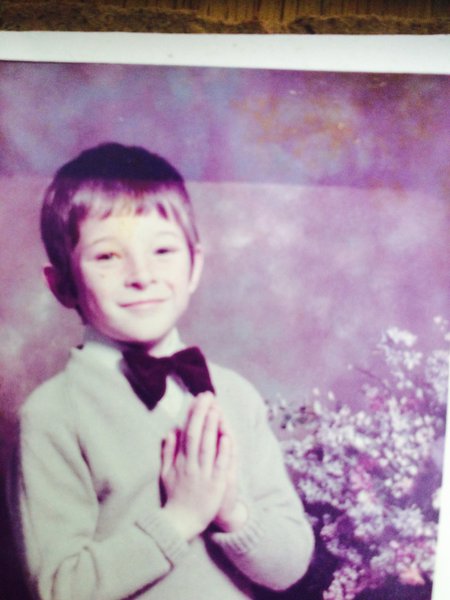