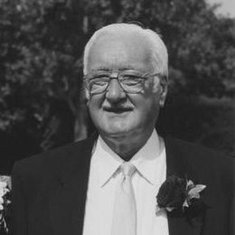 In loving memory of Kenneth Frank Arnold who sadly passed away on 1st April 2019.

Ken was born in Tulse Hill London on 13/08/1930, although his childhood was spent in Tooting when the family moved. He spent most of the second world war living with his Great granddmother and Grandmother in Dean near Salisbury, he had many memories and stories to tell of this time.

He left school at 14 years old and began an apprenticeship with his father as a clock and watchmaker. He bought his own shop in Fulham in 1954 and ran the business until 1996, clock and watch repairs were a life long passion which he was still doing until quite recently.

He met June his wife in 1953 and they were married on his birthday in 1955, he said "it would help him remember his anniversary." He was a kind and generous man and enjoyed socialising with family and friends.
He loved to cook, particularly Indian food, in fact his samosas were really superb.

Ken requested that he did not want flowers, however, if you would like to make a donation to Shooting Star Chase, a childrens hospice. This is a charity he supported in the past. If you would like to do this please donate via the just giving link on this page. Thank you.

You inspired us with your family trees, your passion for watches and the time and effort donated to this cause. Most of all you have been the perfect granddad , shown us love , given us respect and taught us all how to be wise and wonderful.
You have been the best father in law , and granddad to my two children that I could wish for. We all loved you to bits and we are sad at this time. I am so glad that you shared our love and had the pleasure of having not only grandchildren but great grandchildren.
You will remain in our hearts and memories ( and family tree ) .
Until we meet again . Love always Helen

In memory of the best next door neighbour anyone could have wished for . With our love Ian ,Vivienne, Andrew, Matthew, Alex and Victoria xx

Petrina Tatnall is attending the funeral

We will all miss you in West Rd and our chats, and on the Malden Rushett Residents Association. Thank you for looking after our clocks and all you did for us.
Rest in peace Ken, God Bless

Rest in peace, a wonderful grandad and great grandad. You will be truly missed! Xxxxxx lots of love, Charlotte, Phil and Noah xxxxxxx

We were saddened by his passing. He will be sorely missed by us and generally in West Road.

Rest in peace until we meet again, with much love. 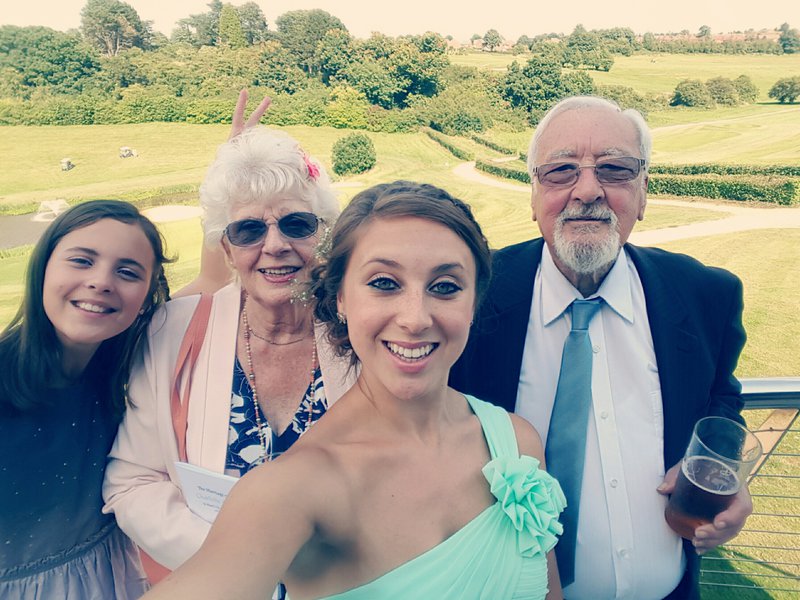 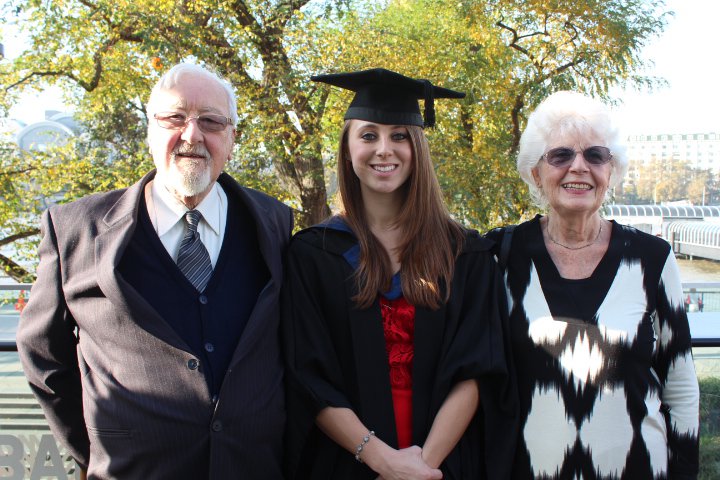 You may not be with us in body but you are always with us in spirit, your name and love will never be forgotten. Love you Grandad x Emma & Ben x

A much loved member of St Catherine of Siena Walking group,remembered for mending our watches and clocks. Quietly spoken - a Colonel Sanders look alike . May he rest in peace. Love and prayers to June and family

I will remember our chats... rest in peace. Be at peace dear Ken, until we all meet again. My thoughts and love to family and friends 💜

Dear Ken,
You were such a wonderful person, so kind and gentle and generous. It was a real privilege to know you. You will be missed. Rest in peace. With love, Hilda and Renita

linda green is attending the funeral

Goodbye Ken, Rest in Peace , we'll all remember you and think of you on St George's Day. Say Hello to David for me. From Linda.

In memory of a very special father, you will always be in our hearts. 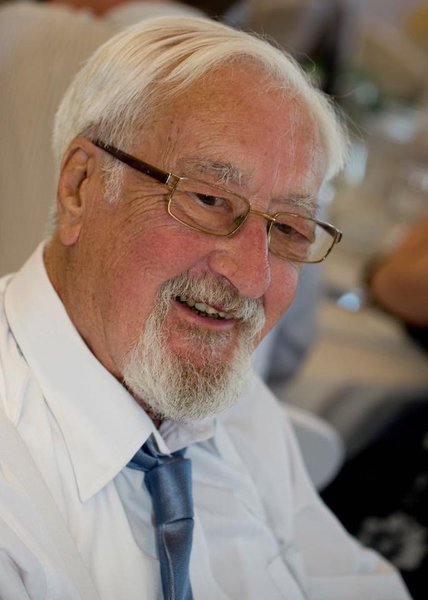 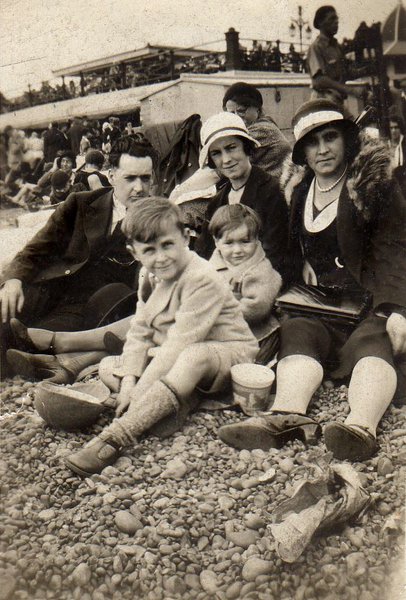 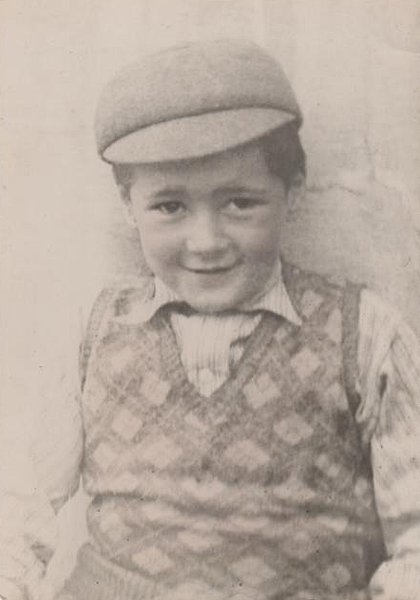