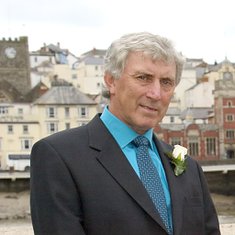 Fred was born at Collingsdown at Buckland Brewer in 1946 and quite shortly after moved to Sheepwash. From there he moved to North Hay Farm Shebbear where he resided for the rest of his life. Fred’s father passed away suddenly in 1968 where at the age of 21 Fred started to run the Farm on his own.

In his younger days he loved to take part in clay pigeon shooting and won numerous throphies at competitions and was also chosen to represent the County.

Fred and Sylvia met in the late 1960’s and married just short of 50 years ago when they loved to go to dances and especially following the local band Graham and the Greenechoes, which was one of Fred’s closest friends. He also enjoyed his football, travelling to Home Park on regular occasions and a keen supporter of Manchester United all through his life.

Most importantly though Fred lived for the Farm working endlessly for over 50 years. His son, Roger, now carrying on the Farm in his honour.

Fred was a proud, hardworking man who will never be forgotten but who is now at rest. 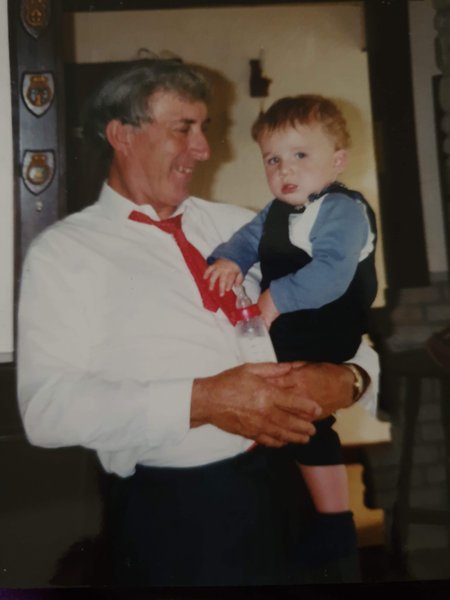 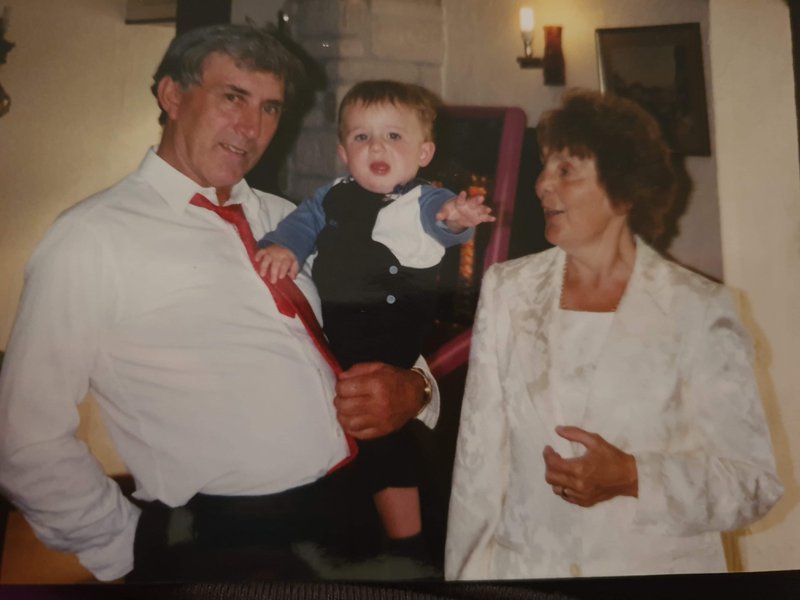 Love to all the family, Fred will be much missed. Love Hayley and Callum and family x 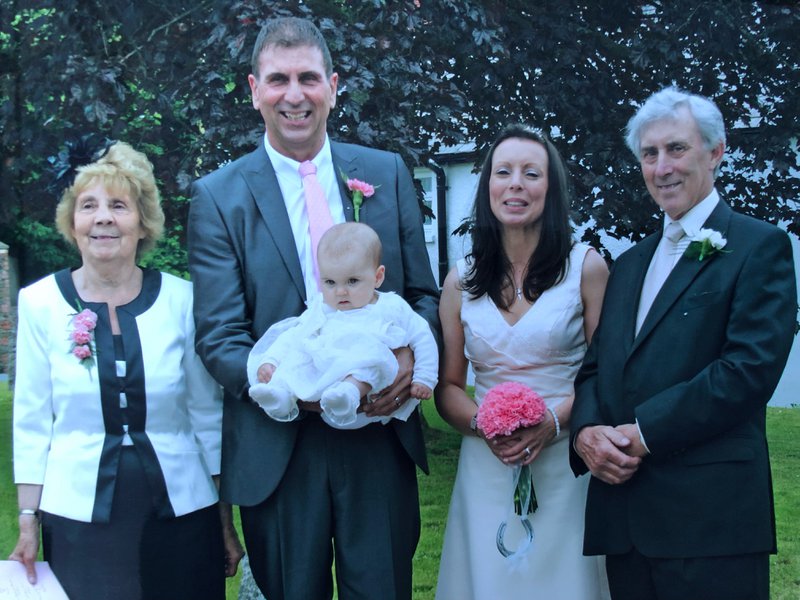 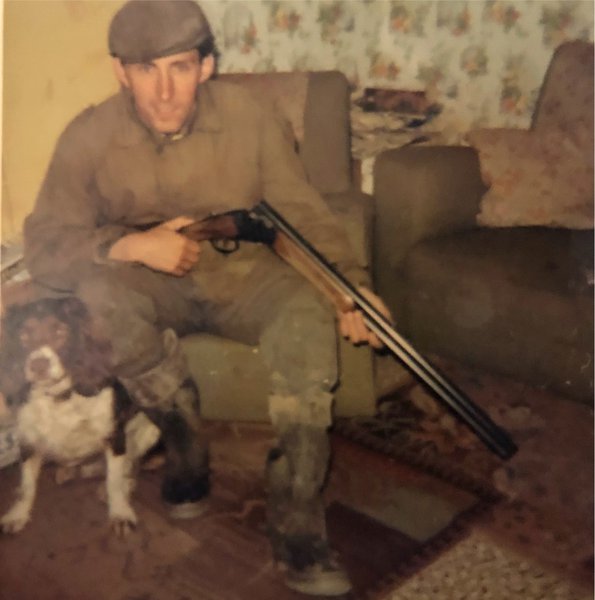 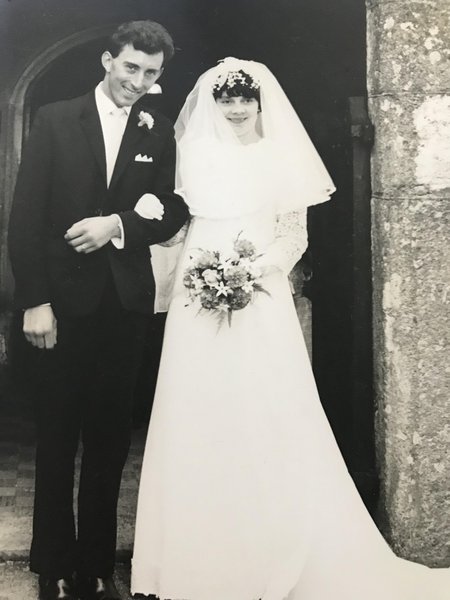 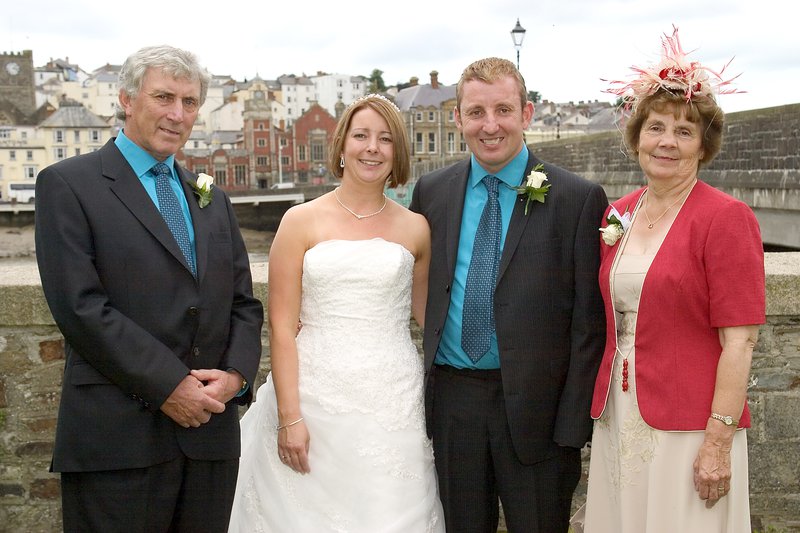