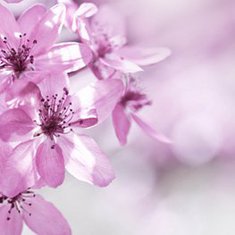 Gail and John James and otterill lit a candle 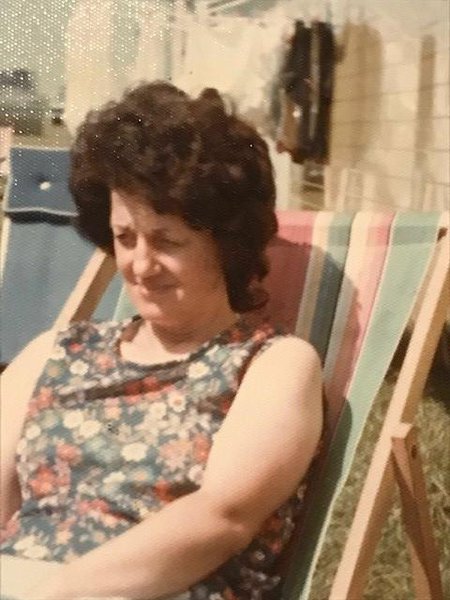 On the 25th March 2019, unexpectedly we lost a dear family member June Brenda Groom a devoted Mother, Grandmother and Sister, June died at home where she had lived most of her life.

June was born on 24th August 1932 in Pinxton she married Albert Edward Groom in 1953 where she lived in South Normanton, but then returned back to Pinxton to be near her mother and daughter. June was very proud of her family and was very excited to become a Grandmother to her 2 grand daughters and 5 great grandchildren.

June worked most of her adult life at Woodbastows (Celestion Textiles) before retiring and helping take care of her own mother, grand children and family pets.

June loved watching the television and would watch absolutely anything, she especially liked the soaps she also enjoyed going out with her daughter Janet and sister Margaret shopping and calling at Costa for a coffee and cake.

After the funeral we will gathering at the Pinxton Miners Welfare for tea, coffee and refreshments every one is welcome.