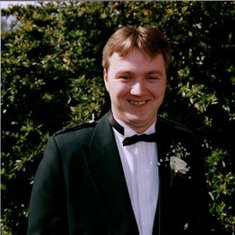 In loving memory of William Gibson who sadly passed away on 18th March 2019.

I worked with Will at Finnigan Famous Cakes until it close in 1999 he was a great Guy he will be Sorley missed. Sorry for the late message but I've only just found out about the Family's sad lose.

Karen Painter is attending the funeral

Ann Davison is attending the funeral

Steve Miller is attending the funeral

dave norman is attending the funeral

My thoughts are with you and your children Sarah, such a shock.... Bill was a lovely funny guy, and a good friend. He talked to me about his family a lot, how you looked after him, even getting up early to put his socks on! He was so very proud of you Sarah and his children.
I will miss him x

Arthur Oram is attending the funeral

Well what can I say. You know when you have a friend that you don't see for a week, a year or 10 years. But the moment you meet or speak it's like you where never apart. That's what Bill was to me. I have lost a part of my heart with him gone. The best friend I have ever or will ever have. Keep the faith Bill I will see you one day. And it will be like we never been apart. Love ya mate.

I didn’t expect you to leave so soon, I miss you and love you I will never forget you, as you are my love of my life. You were an amazing husband and father. I love you William, in my heart always

Bill, old friend, pleasure to work with, all our PC issues and general misdemeanours. You’ll be sadly missed. Condolences to the family, gone but not forgotten.

There are no words that can adequately describe our feelings of sadness & loss at this time.
Our hearts go out to Sarah, Samantha, Andrew & Jake.
We will miss you William.

I have only known Bill for a few years but it didn't take me long to pick up on his great sense of humour and the way he could wind-up someone and walk away. I will miss Bill, my condolences to his family.

Bill can’t believe you have gone so soon, I remember all the good laughs we had together at work and the chats about our old cars.. thoughts go out to all the family thinking of you all at this very sad time

Bill, My best mate. Gone far too soon. I thought we would end up living in a high flat next door to each other as I told you because we were becoming more and more like Victor and Jack from Still Game.
We had the same banter, the same bickering, the same caring, the same love that good mates do.
The amount of times we helped each other out, towing cars, letting me use your garden as a campsite, moving houses, demolishing gardens, we were always there at the end of the phone for each other.
Lots of memories mate, the time Sarah’s foot got broke on the beach on holiday when we were all playing football with the kids and we both blamed each other.
When we went to watch the football in the pub on holiday and it was the wrong night. So we had a few drinks then walked back to the holiday site and tried to get in to the club only to be told we couldn’t get in with football tops on. So in desperation we bought a couple of Butlins T-Shirts and wore them just to get in. Then drank the night away looking for the worm in the Tequila’s.
You me and Ron all racing down to Somerset with cars loaded with furniture.
Me teaching you the guitar each week which ended up a regular 5 minutes of guitar and 2 hrs on Playstation playing football.
So many memories mate and I loved every one of them. Going to miss you so much.

IN LOVING MEMORY
YOUR PRESENCE WE MISS
YOUR MEMORY WE TREASURE
LOVING YOU ALWAYS
FORGETTING YOU NEVER
SLEEP TIGHT WILLIAM.GOD BLESS YOU XX 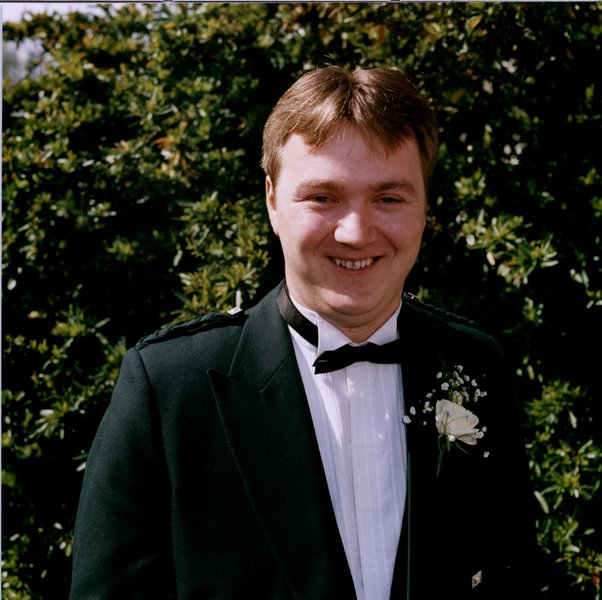 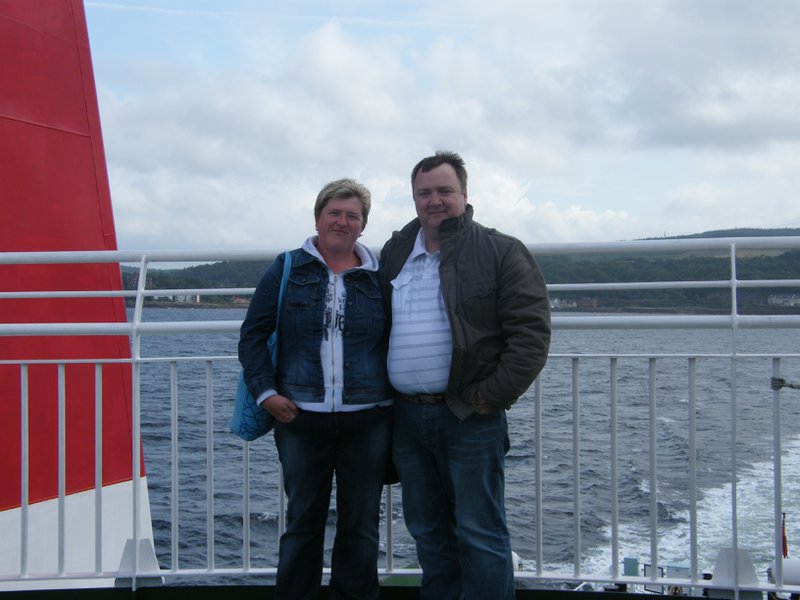