In loving memory of Rachel Shadbolt who sadly passed away on 20th February 2019.


Rachel was born on the 21st September 1944 in Brockworth, Gloucester. She had a happy and busy childhood, living with her mother, two sisters and extended family. Rachel was a keen sports person and was Head Girl at school. She began work in Housing and then moved to GCHQ in Cheltenham. She went to work on her scooter each day. She was a Cub Leader and enjoyed dancing.
Rachel met her husband, Ron, in 1964 while on holiday in Majorca with her mum and sister. They married the following year and Rachel moved to Walthamstow to live in the shop that Ron's family ran, with Ron's three brothers and a number of different animals! Rachel had her daughter, Nicola, in 1966. Rachel and Ron bought their first house and moved to Rayleigh as she was expecting her son, Neil, who was born in 1968.
Rachel was a 'hands on' mum - she loved spending time with her children and friends. Nicola and Neil can remember many happy days playing on the beach or visiting family. Rachel was the practical one, she did all of the decorating and lots of the gardening. Rachel also enjoyed badminton and played for a local club.
Circumstances changed and Rachel began work in the late 70's, first working in the office at a building site, building the then Safeway in Eastwood. She then began as a cleaner at Runwell Hospital and also working behind the bar at the Traveller's Joy. Rachel was a people person and enjoyed all of her work but found Runwell Hospital fascinating. Rachel moved from her cleaning role to work in the Occupational Therapy department. In 1985 she began her training to qualify as an Occupational Therapist. As she qualified she began to share her time between Runwell Hospital and the community, eventually moving over completely to the community in the mid 1990's. Rachel loved the challenge of her job and worked with a variety of people and made lots of friends.
Rachel also became a 'Nan' in 1992 when her grandson, Callum was born. She was 'hands on' and thoroughly enjoyed helping with the childcare. Henry was born in 1995 and at different times, due to house moves etc, was more than happy to have her extended family live with her.
Rachel made the hard decision to retire in 2006 - she was surprised and very touched by how many people attended her retirement party.
Sadly Ron's health deteriorated and Rachel spent more and more time helping to care for him. She also looked after Nicola's dogs each day, enjoying walks locally.
Following a number of health issues, Ron had a stroke in 2016 and had to go into residential care. Rachel visited daily until his death at the end of November 2017. Rachel's own health had also deteriorated during this time, but that didn't stop her agreeing to Callum and Henry moving in with her at Easter 2018. The three of them looked after each other until she became seriously ill at the beginning of February 2019. Rachel finally agreed to go into hospital and spent a week on the respiratory ward.
She was sent home to recover but sadly took a turn for the worse and passed away peacefully on Wednesday 20th February with Nicola and Neil holding her hand.
She is sadly missed by all of her family.

Rachel had said she did not want lots of flowers for her service. She was a member of the Southend Breathe Easy Group, and should you wish to make a contribution in her name there is a link on this page, or alternatively cheques can be made to "Breathe Easy Southend".

Rae was a thoughtful, affectionate little girl and throughout her life that never changed. Her Uncle Henry and Auntie Joan loved her dearly. God bless x

In her professional capacity Rachel helped and supported me through a very difficult time in my life. Then following her retirement she introduced me to her lovely family and went on to become my dearest friend. She was tiny in stature but huge in character and empathy and I miss her more than words can say.

I will always have happy memories of times spent with her. Not least, the many afternoons we spent together putting the world to rights, followed by trying to answer all the questions on The Chase over a glass of sherry! Her little 'pearls of wisdom' will stay with me for the rest of my life.

Sally Brazier is attending the funeral

Thought the world of Rachel and have many cherished memories:
Eating a Chinese takeaway together in Liverpool after visiting Nic in hospital (she ordered enough for 10 not 2!
Catching the frog on the kitchen floor when Nic and I screamed the place down!
Always wanting to see what you had bought from a shopping spree.
And most of all for a glass of sherry - we enjoyed plenty of those.
Rebekah and Joshua have also loved visiting each Summer to Rayleigh, catching up with Nic's family.
We will all miss you Rachel, but speak of you often. God Bless. xx
Mike, Cheryl, Rebekah and Joshua. xx

Mike Heather is attending the funeral 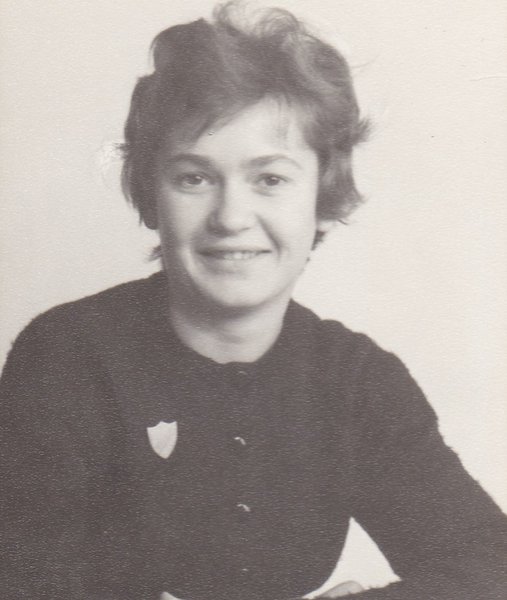 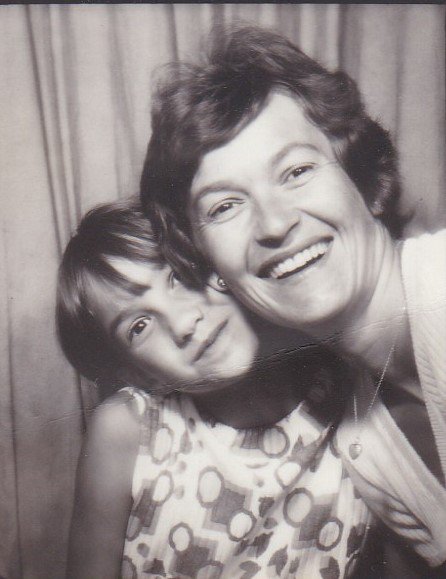 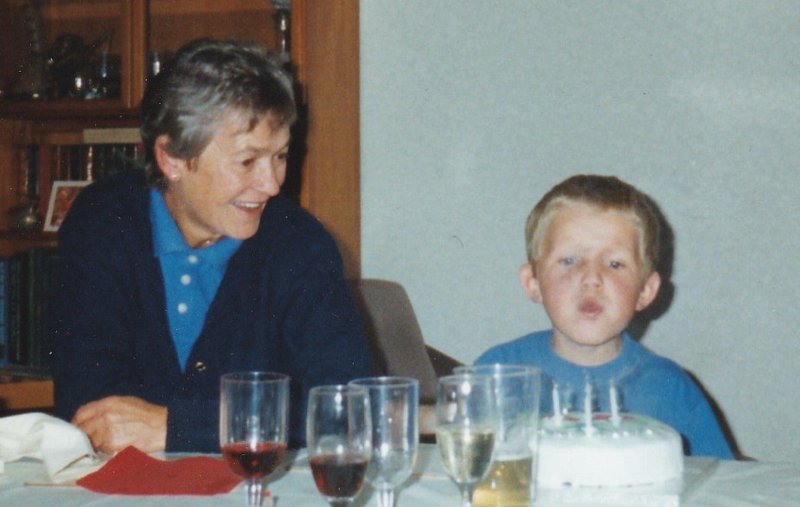 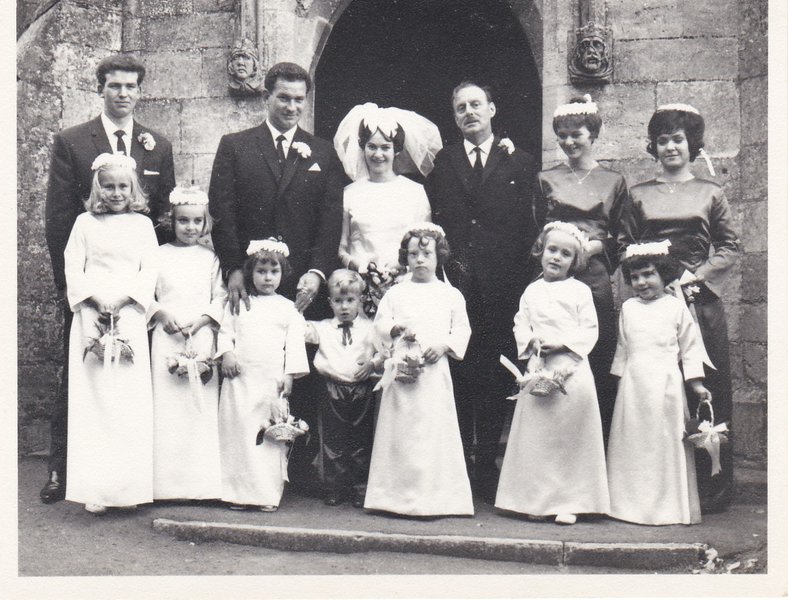 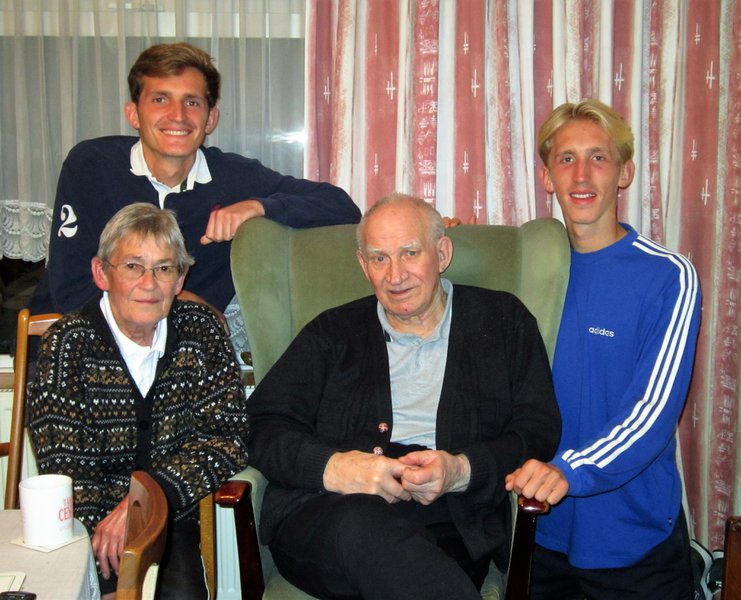 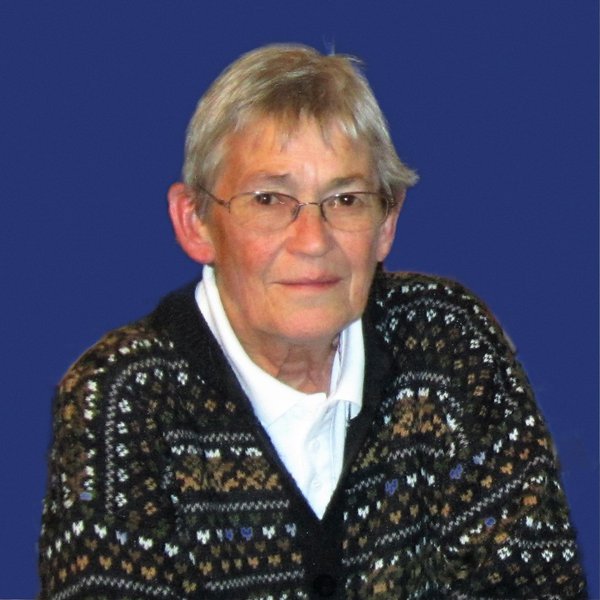