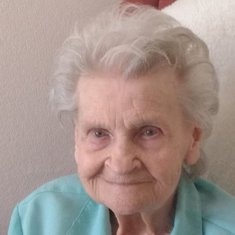 In loving memory of Patricia Forbes aged 92 who sadly passed away on Tuesday 12th March 2019 in Ipswich Hospital.

Patricia aka 'Pat', 'Mum', 'Granny' & Mumma Duck was born in Vellore, India on 24th March 1926 to Thomas & Evelyn Sumner she is survived by her sister Gwen who she lovingly referred to as 'G'.

She married Clifford Forbes on 24th April 1945 where they had 3 children, Rosanna, Nino and Greer; between them they gave her 11 grandchildren; Stephen, Jeff, Donna, Samantha, Gina, Renée, Curtis, Helen, Shane, Dane & Olivia who in turn gave her many more great grandchildren and great great grandchildren.

Clifford and Patricia moved to the United Kingdom from India with their young family in 1960 and quickly established a life for themselves here in Ipswich. She was a teacher for a number of years and during that time she taught at Clifford Road School and Jesus & Mary Convent in Felixstowe. After Patricia retired she continued to teach catechism to the young children who were coming up for their first Holy Communion.

Patricia was a devout Roman Catholic her religion was very important to her and she enjoyed going to church in particular St Pancras.

Family was very important to Patricia and loved her photos and hearing the stories of what they all got up to.

Patricia was deeply loved and will be missed dearly by her family. 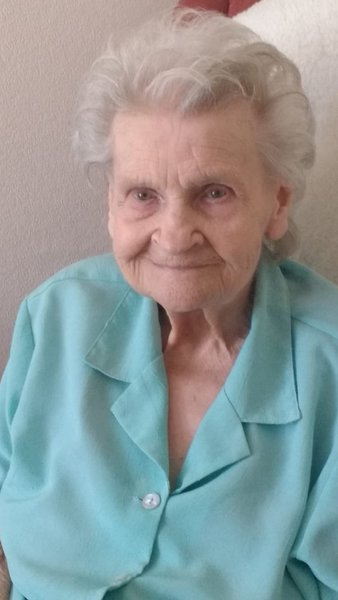 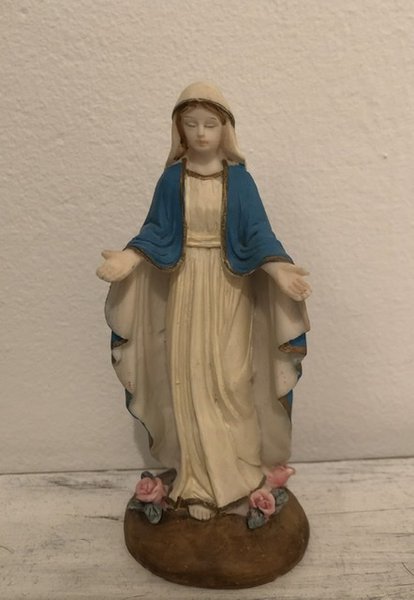 A year has passed. Although it still hurts, I can’t help but smile every time I think of you. Forever in my heart ❤️ X 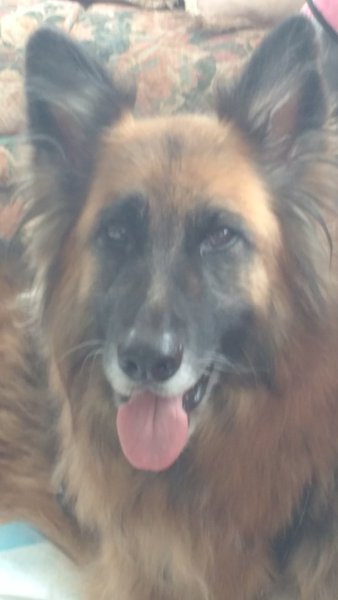 I Woooof you granny thank you for loving me Cesar xxxx 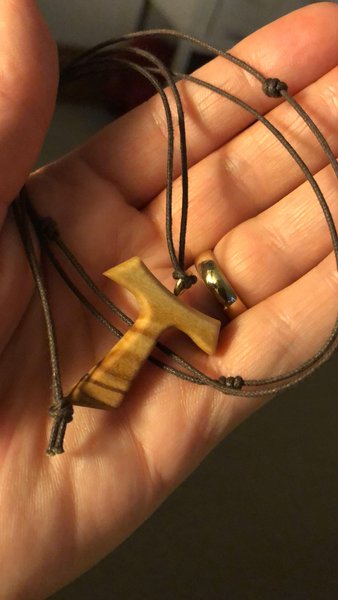 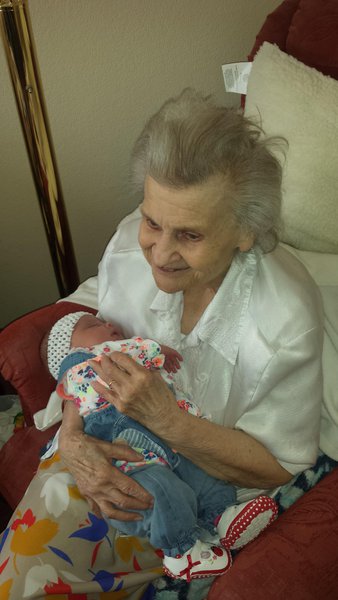 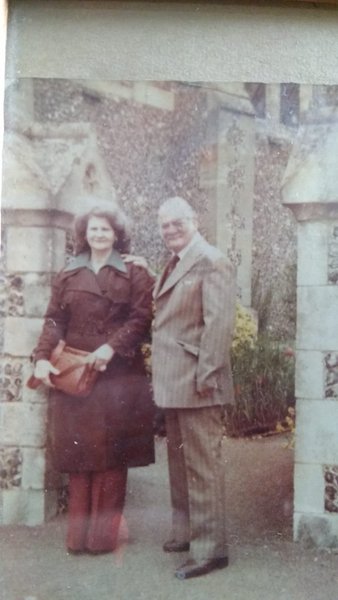 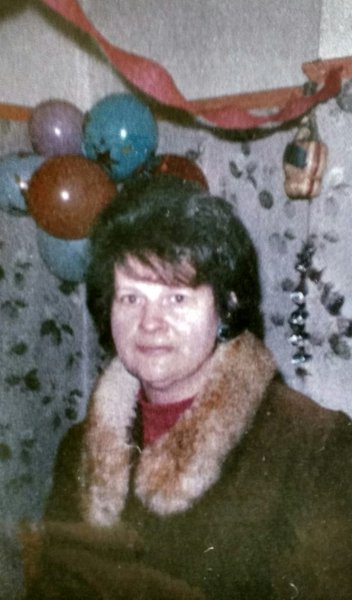