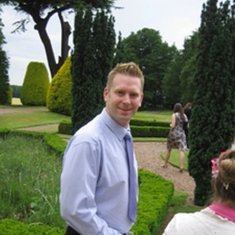 Donate in memory of
MartinFarleigh Hospice

Martin burst into the world on the 28th of September 1974. He spent his early years in Enfield and North Chingford until he moved to Chelmsford in 1986. Martin’s great love was his family, friends and any new techno gadgets especially mobile phones and computers and was often called upon to help others understand the fast changing world of tech. A very sociable, larger than life character who loved good food but most of all, he loved helping people to sort out their problems. He was known for his happy, smiling positive outlook and this was reflected in the way he dealt with the devastating blow of developing an aggressive incurable cancer. He remained positive and optimistic and was only concerned how this would affect those around him. Taking part in the clinical trial of new cancer drugs was his way of giving something back to the world. His wish was to repay the help he had received from the Helen Rollason Centre and in his final days at Farleigh Hospice. We hope as many as possible will attend his farewell service - he would be delighted

Family flowers only, donations much appreciated for the Helen Rollason Centre and Farleigh Hospice. Please wear bright colours and let us know of any songs that remind you of Martin.
Hylands House Grand Pavilion for the reception. We would like to know who will be attending for catering numbers

On behalf of myself and all my family i wish to express my sincere gratitude for all those who attended Martin's funeral and reception and all those who could not attend but sent messages of support. Thank you all.
I miss him so much! Love from Dad

Adam and Liz Shaddock donated £50 in memory of Martin

Adam and Liz Shaddock donated £50 in memory of Martin

R duvale is attending the funeral and the reception

Georgina and Dale Bowden donated £20 in memory of Martin

Glad you are now a peace, rest well Martin xx

Martin you were such a wonderful guy and brought a smile to everyone's face who met you. You are greatly missed.

Rakesh Sharma is attending the funeral

in memory of a true legend.

I will miss you mate! Such a happy and infectious guy.

Martin was incredibly positive - he always had a smile for everyone.

Carl Livermore is attending the funeral and the reception

Michael Aston is attending the funeral and the reception

For a brave,kind,generous, legend, I love you mate,and I'll never forget you xx

I have fond memories of Martin. I used to work in the same team as him. When I was pregnant Martin would come into work and put a chocolate eclair on my desk. He'd say it wasn't for me, but was for 'the baby'! Then at lunchtimes he'd offer to go out and get me lunch. He was always so thoughtful.
Martin was such a laugh. He used to have everyone at work in stitches with his impression of Barry Scott from the Cillit Bang advert.
What a brave, brave person. Rest in peace Martin. 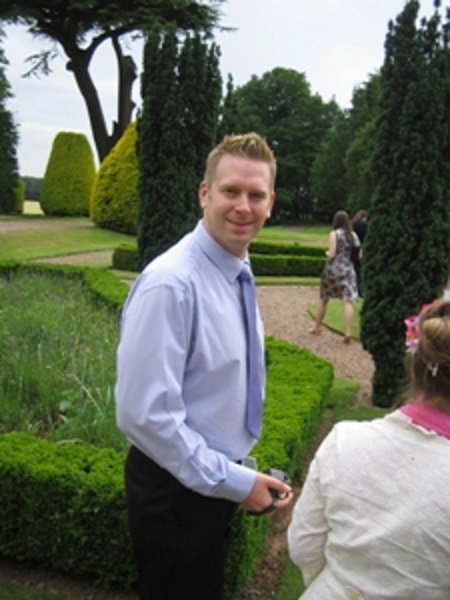 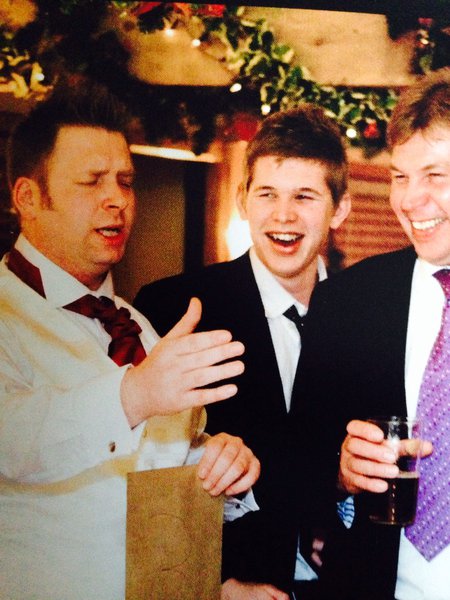 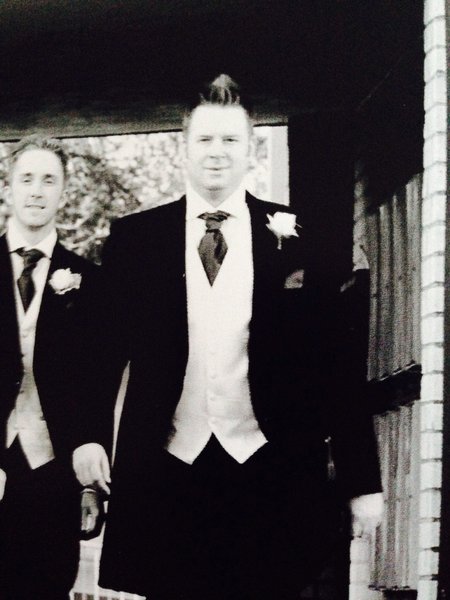 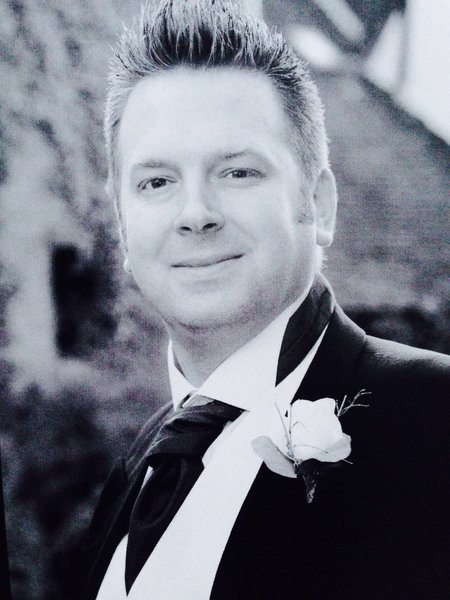 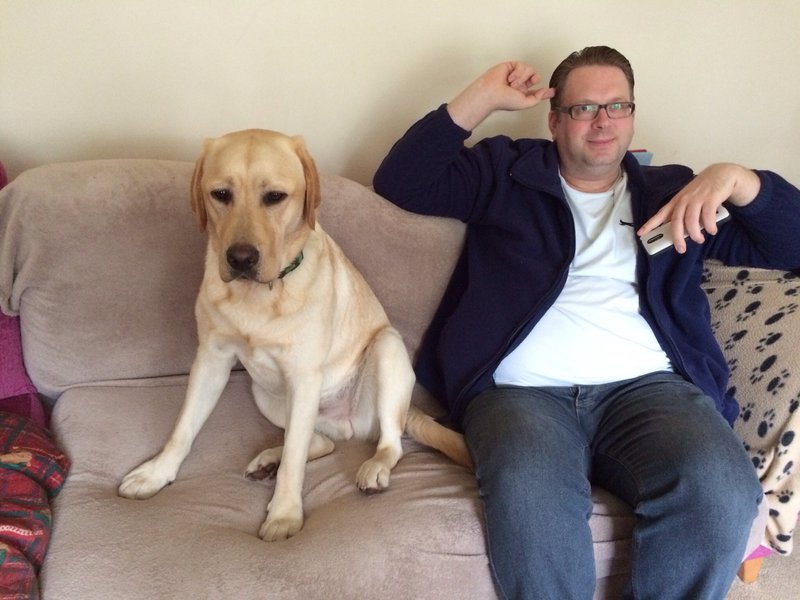 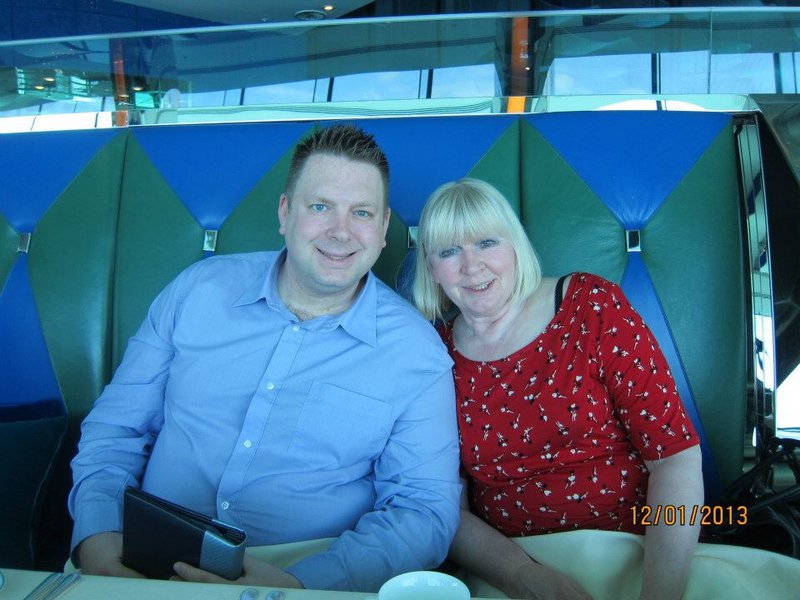 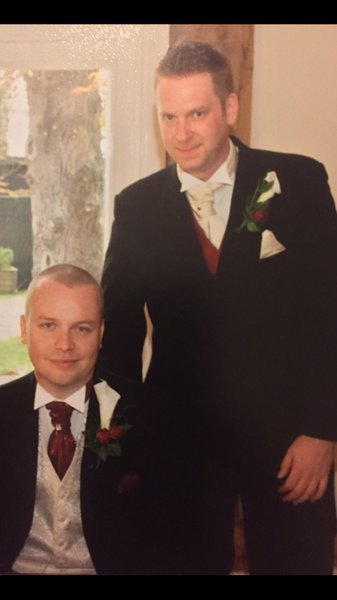 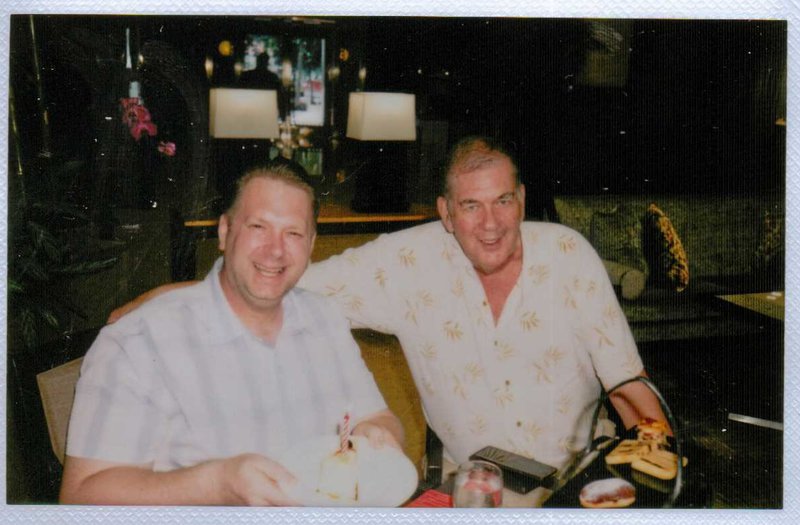 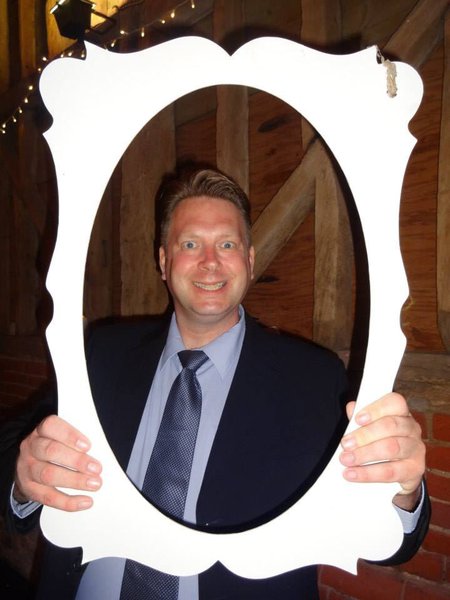 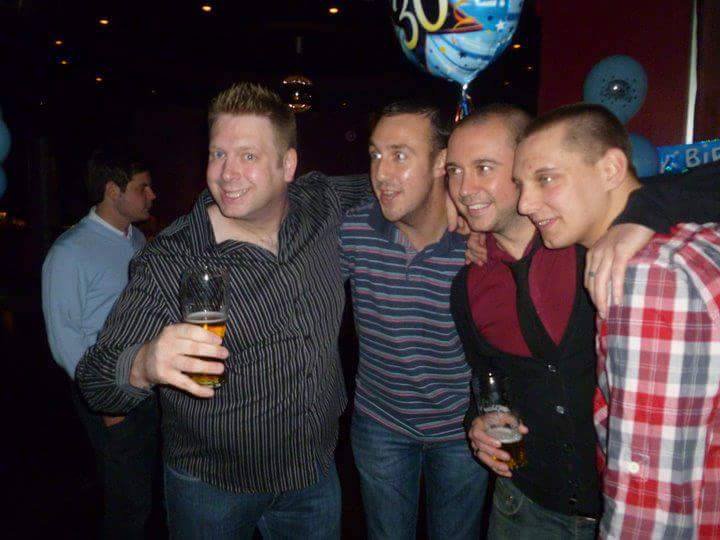 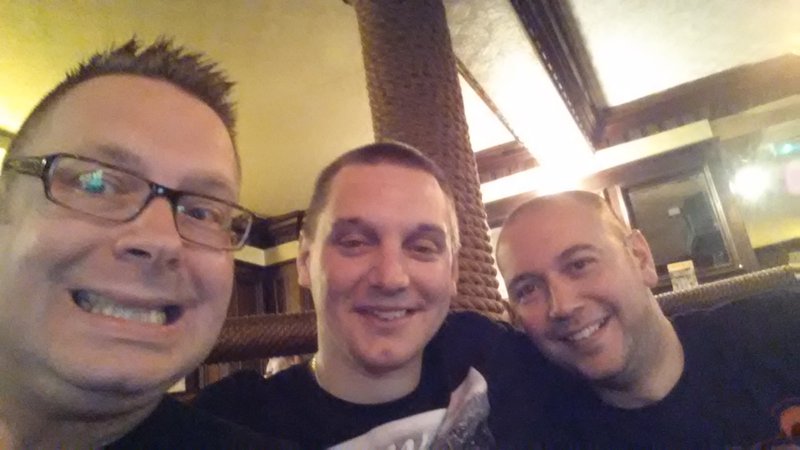 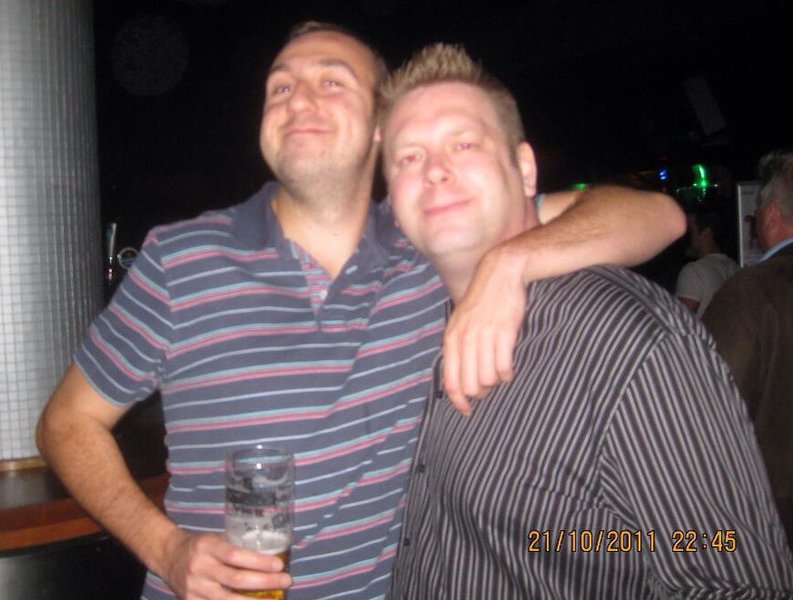 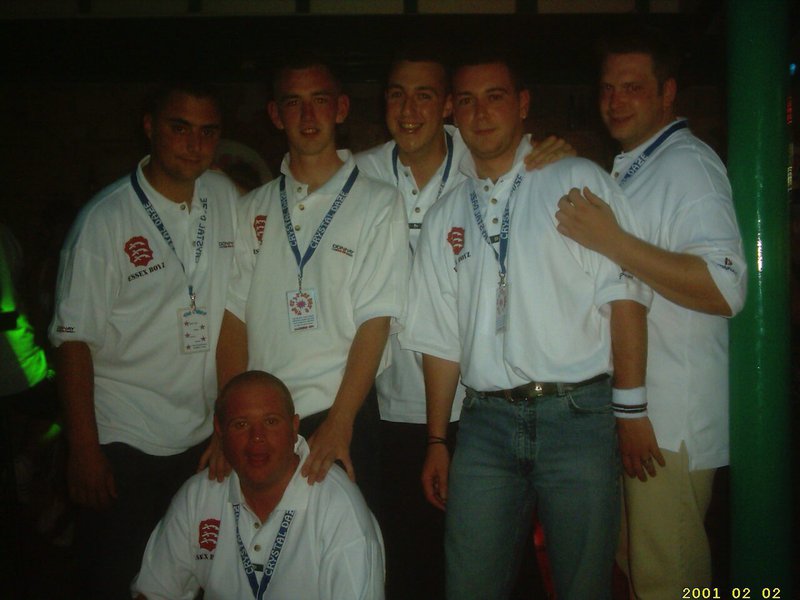 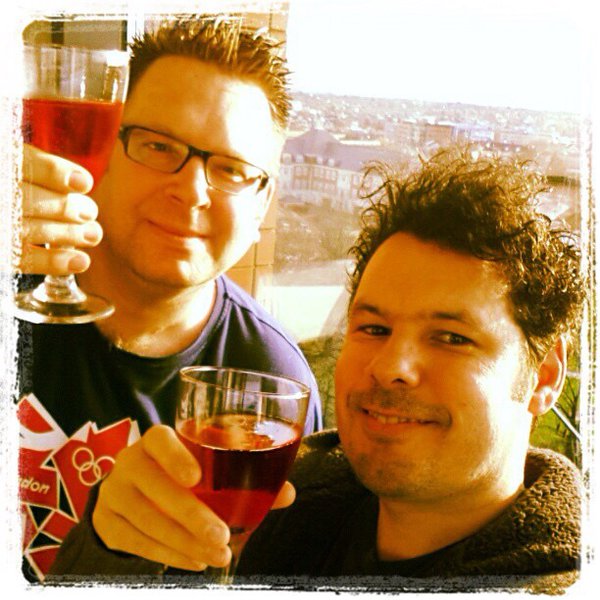