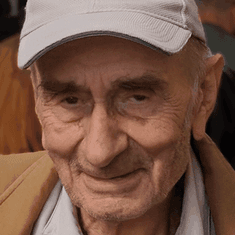 Donate in memory of
RogerWoodland Trust

Online donations can be pledged online to the Ramblers' Association by clicking the link below:
https://www.ramblers.org.uk/get-involved/support-us/donations/make-a-donation.aspx


Roger was born in May 1931 second son of Charles and Lettie Foot. He grew up in Ickenham having a happy suburban childhood and later followed his older brother, Ric, to St. Paul’s School. The school was evacuated during the war years and Roger and Ric became boarders out in the countryside away from the bombs. This was the time when Roger began his study of the piano which became his passion, and he became a truly exceptional pianist, a career path which was interrupted by compulsory National Service.
He spent the subsequent two years stationed in Hong Kong with the Army where he developed a talent and love for photography. In fact, some of his photos of that phase of his National Service are now in the archives of the Imperial War Museum.
After he came home, he drifted for a while, then spent several years as a printer subsequently settling into driving a cab. During this time, he met and married his wife Beryl and they made a good life together spending their summer holidays in the south of France until separating. He spent the next years caring for his elderly aunt who was a victim of Alzheimer’s and after she passed away leaving him her house in Wandsworth he also cared for his mother in her final years.
Since then he has walked the length and breadth of England, played his piano, attended concerts with his good friend Rien and spent time tending his garden.
He was always a favorite with his younger sister Mary’s family who treasured his visits and descended on him in London whenever they could. He was a beloved brother, uncle and great uncle and will always be remembered with fondness and great affection by all his family and friends. He touched all of those who he met, and he will be missed by all.

Michael Wood is attending the funeral

Chris Rodgers is attending the funeral 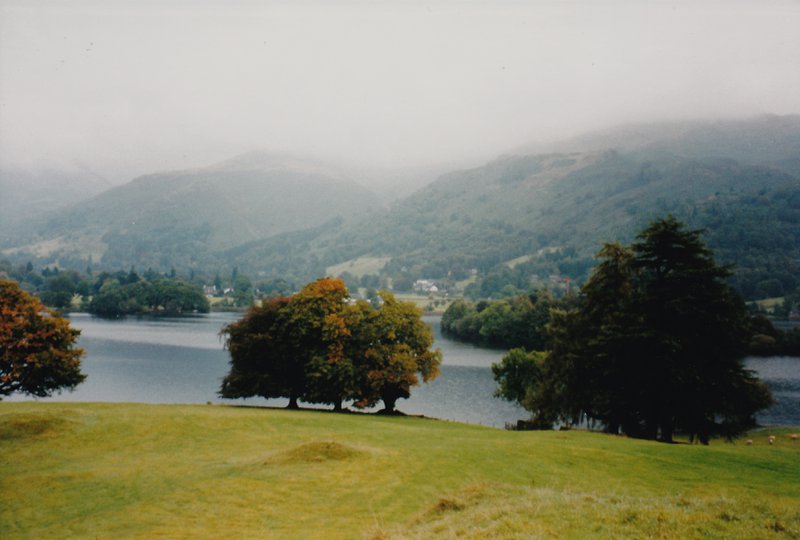 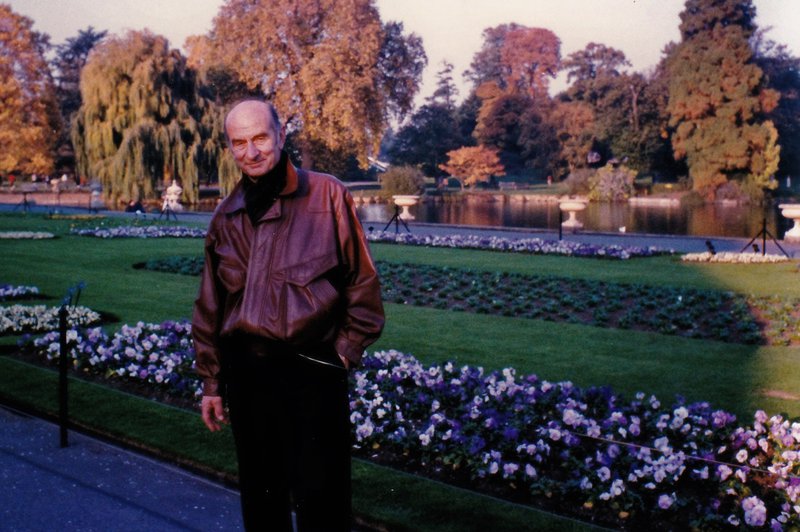