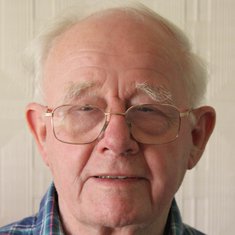 Reception after at Deane Golf Club from 11:15am.

Keith Holland, who has died in his late 80s, helped to shape the burgeoning careers of three regional golfers when he moved from his first club Bolton Old Links to nearby Regent Park.

He originally lived in a stone cottage on the course at Old Links before it was demolished and was later handed the job of professional.

One of his prodigies was Wigan-born Denis Durnian who was originally based at Old Links and was Holland’s assistant when he joined forces with Andrew Chandler and Derrick Cooper at Regent Park.

Three European Tour professionals representing one club was unheard of at the time as they all progressed to the upper echelons.

Kevin Parry, a professional at Hart Common Golf Club on the outskirts of Bolton, said: “Holland was an instructor at the PGA school at Lilleshall and a club-maker and repairer. I saw him make clubs from a block of wood. It was an art in those days.

“He was a real gentleman. Typical of him was the way he would turn up at events. Chandler brought players to Holland at Regent Park to have their clubs tweaked. A young Nick Faldo was among them.”

Holland, who retired a few years ago, is survived by his wife Doreen and two sons.

In loving memory of our dear friend from Mike, Judith & family 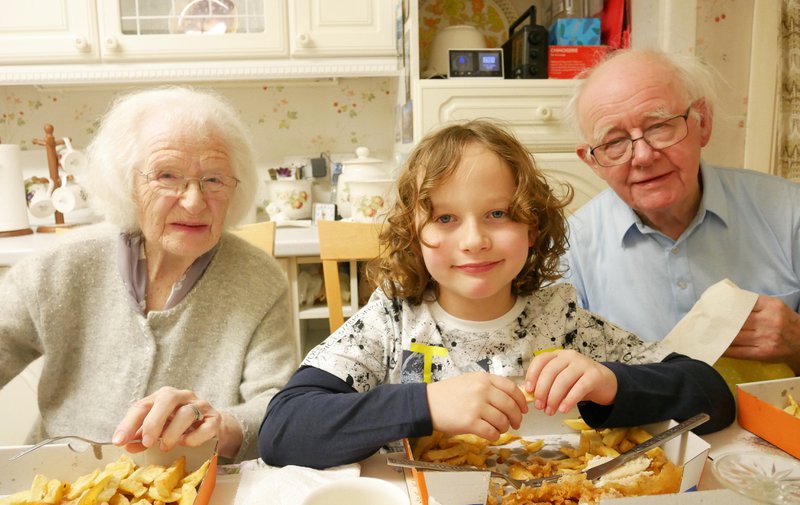 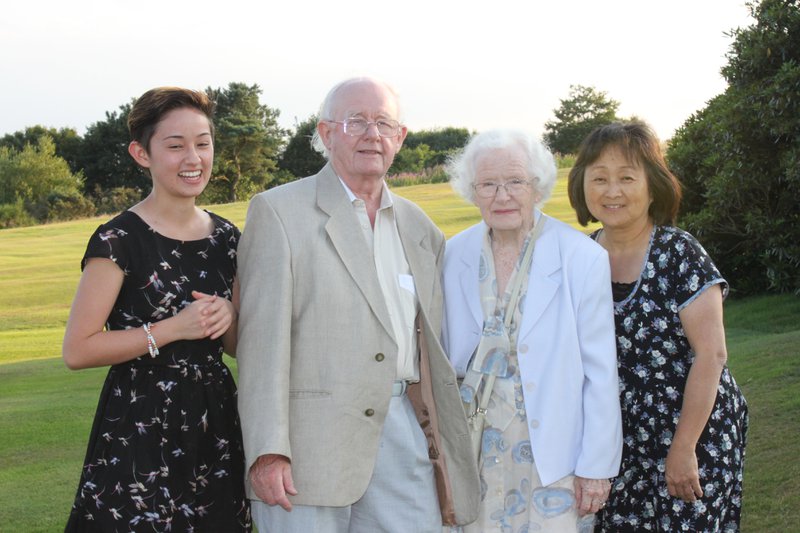 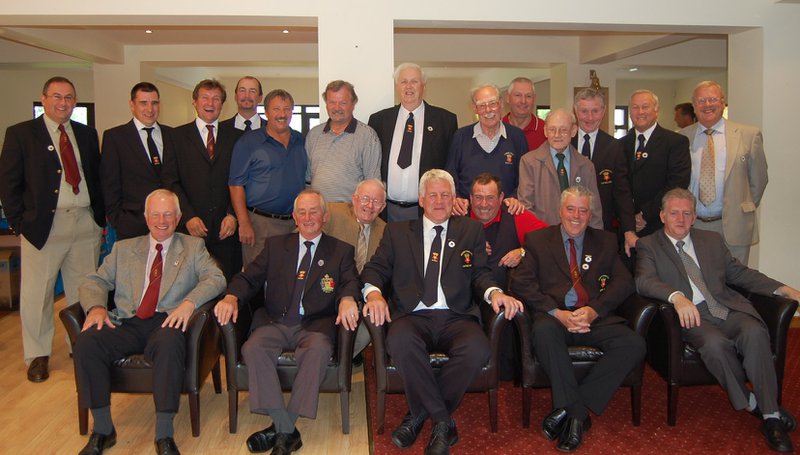 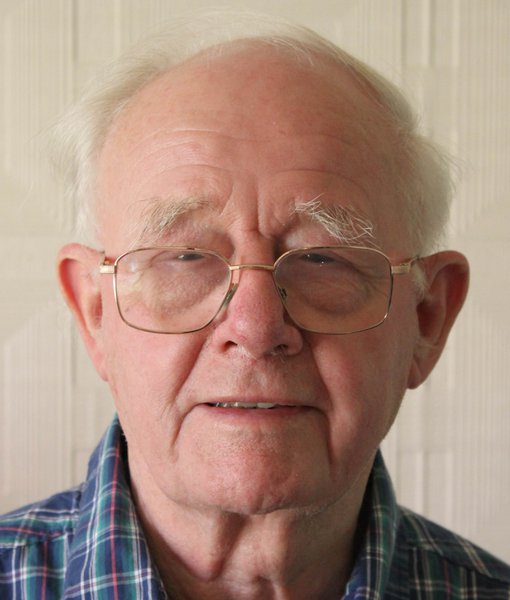