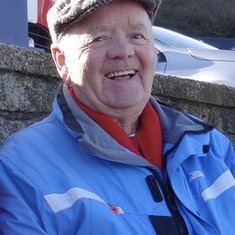 Donate in memory of
BillDorothy House

In loving memory of Bill Williams who sadly passed away on 21st February 2019. Bill was born in Glasgow on 2nd December 1936 to James and Martha. He was one of four children, with two older sisters Greta and Rena, and a younger brother Ian. He moved to London at the age of 18 where he had a variety of jobs, including carpenter, bus driver and driving instructor. He later met Maureen at a dance class, a hobby that they continued to share for many years. They married in Cornwall in 1969 and had 50 happy years together. His family includes his step daughter Ruth, daughters Karen and Lisa; grandchildren Jason, Scott, Stuart, Donna and Hannah, and great grandchildren Millie, Olivia, Finn, Maxwell and Sidney. He was a practical man who had a great sense of humour, amusing the family with his antics and always had a smile for everyone.

May you take to the dance floor once.more

So sorry to hear this sad news. Our thoughts are with the family. Lots of love the Denmark family x

May the light of love surround you Bill and all your family. I remember Camber Sands and you treating me as your own on that trip. Sleep tight. Evanne xx 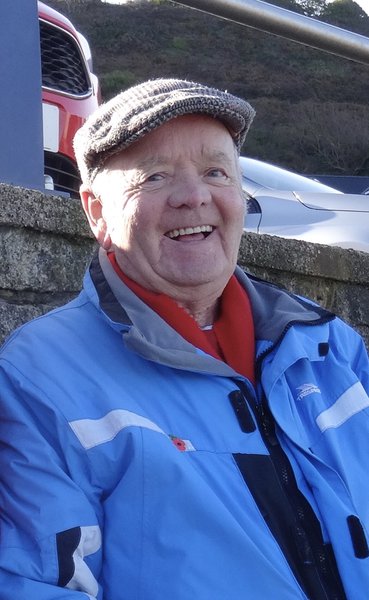