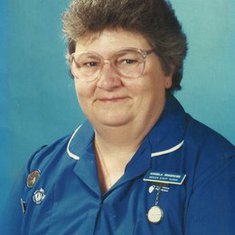 Donate in memory of
AngelaMarie Curie

Mum was born on 6th June 1946 and following a trip to hospital as a child decided she wanted to be a nurse when she grew up. And so she started her training in 1965 and embarked on her nursing career, becoming a senior Sister. For the last 20 years of her career, she dedicated herself to the care of cancer patients before retiring in 2004, following her own battles with cancer.
Angela married Barry in 1968 and went on to have 3 children together; Deborah, David and Mark. They went on to provide Luke, Lauren, George, Rebecca, Dan and Scott as her grandchildren and recently her first great grandchild Adelynn expanded her family.
She will be greatly and sorely missed by all

Angela was very passionate in caring for those with cancer and supported the cancer charities shown on this page.

Donations are appreciated but not compulsory. There will also be a collection at her funeral for those that may wish to donate in the traditional way

£185.00 was donated in the collection box from the crematorium and the working men's club. This cash has been deposited with the undertakers who will forward it to the nominated charities. A cheque for £20.00 from mchael and Sandra Laurel made payable to Macmillan cancer fund has also been deposited with the undertakers. I will publish the total amount raised in due course. A big thank you for all those who donated. 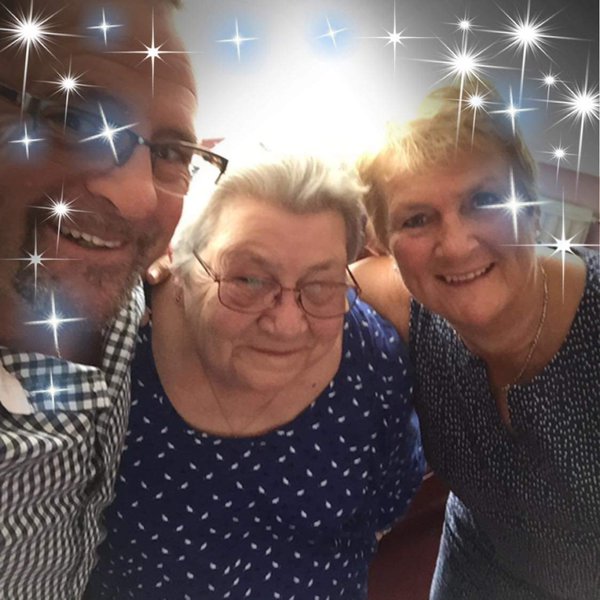 Hello Mum, i had heard while you were in hospital that you were worried about me going on holiday maybe, deep inside you knew that your time was limited. Just everyone around you didn't know this. Everything was looking positive for you coming home. That wasn't the case as unfortunately this nasty disease took you. For all of us our piece of mind is that it take over. Meaning you wouldn't know what was going on. There was so much I wanted to say to you and ask you, it never happened. I just want to believe that the last time we saw you was that you was able to express your feelings. You may not of said things but I do believe that you were happy at the end and that you had everyone around you that you needed for you to depart this world. I know you told me some years ago about how you feel about Dad. I wished you were both able to talk to each other because Dad is also showing how he felt about you. He is lost and we are all trying our best to support him. I can now tell you I have waited years and years to be able to give him a hug and now I can. I am really sorry that it has taken all this time but we were all stuck in some sort of rutt. Anyway I am on holiday with your little brother, sister in law and your sister, your picture is stuck on the cupboard and everytime we have s drink we raise s glass to you. Love you Mum xxx 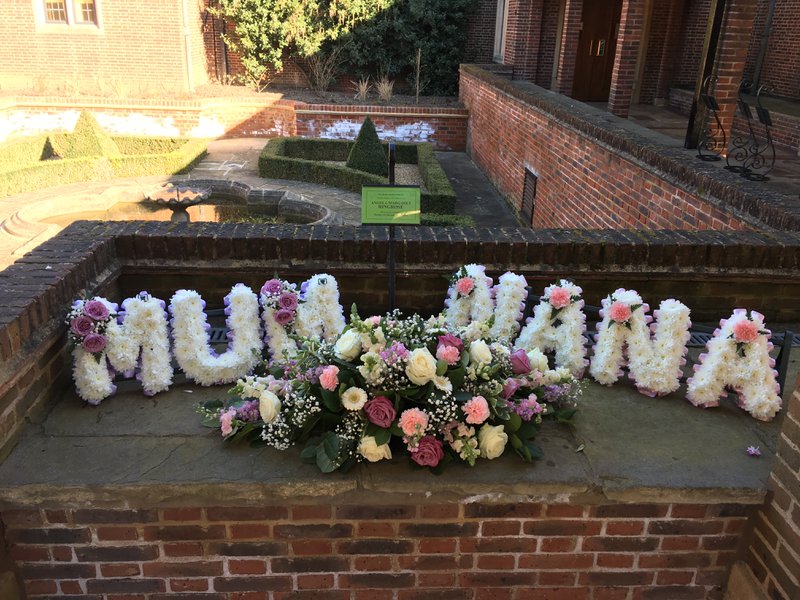 Donation from Eric and Jan Longhurst

From Denis and Phyl

Donation from Denis and Phyl

Thank you to all who attended Angela's funeral yesterday and the kind remarks you have made. Also a big thank you to all those who donated to the charities which were close to Angela's heart
Barry, Deborah, David and Mark

Forever in my thoughts, lots of love, Rebecca xxxx

In memory of Angela Ringrose who devoted many years of her nursing career to the care of patients with cancer.

Lynda Trice is attending the funeral and the reception 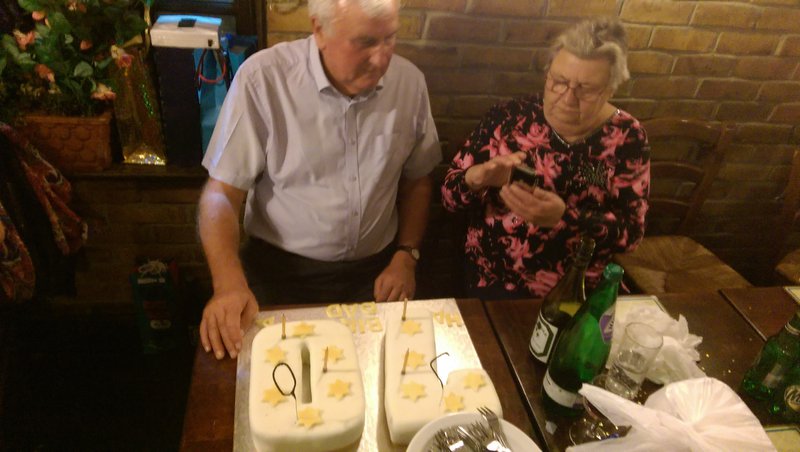 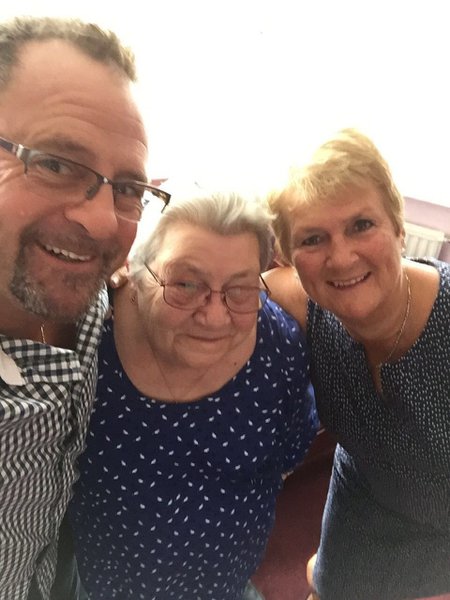 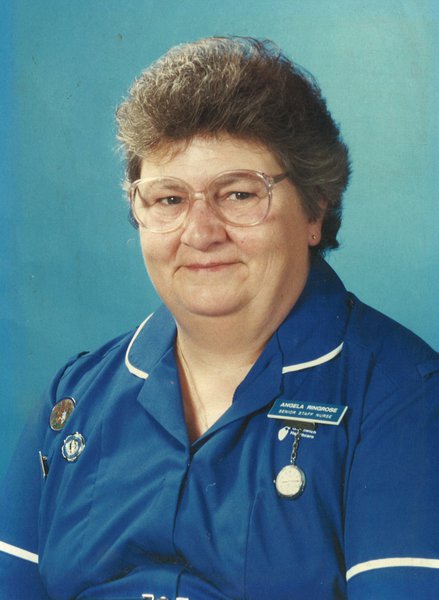 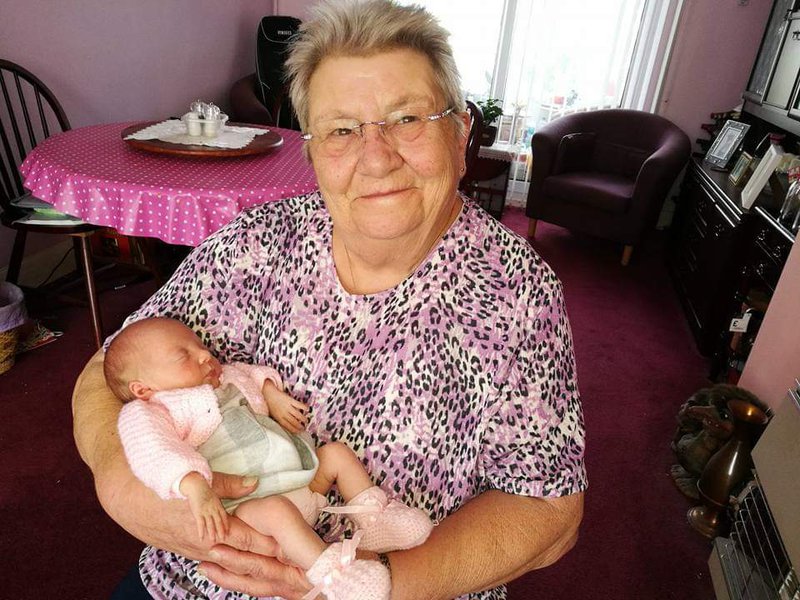