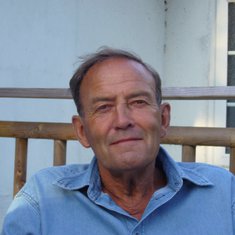 Donate in memory of
DavidUCL

In loving memory of David Hayward who sadly passed away on 8th February 2019.
David was born in Rugby attending Eastlands school before moving on to Lawrence Sheriff, where he enjoyed his sport as a left arm slow bowler and as a full back on the rugby field. He worked hard to gain a place on an HND Engineering apprenticeship at BTH, and continued to play Cricket and Rugby for both the works teams and Rugby and District Rugby team. He served his two years National service in the RAF becoming an armament fitter at RAF Watton, where he worked on Vulcan, Valiant and Victor bombers. During his National service he had the distinction of being the only airman to be granted leave when the Queen visited his station,with his forthcoming marriage to Ann deserving special exemption, the start of a long and successful partnership in all respects.
On his return to Rugby, David joined Moore’s Handicrafts which was at that time owned by Ann’s father, and eventually David and Ann took joint charge of the business. He briefly turned out for the Old Laurentians in the early years of marriage, but Ann got rather fed up with looking after the shop on Saturday afternoons, so Rugby had to go, swiftly replaced by golf which could be played on Wednesday afternoons - half day closing, he continued to play Golf in to his early 80’s.
Although committed to the business David found time to support the local community, he joined Rugby Round Table in the 1960s becoming chairman in 1973. He served as a magistrate for 18 years and was chairman of the licensing committee, and also served on the Chamber of Commerce for 6 years. On leaving round table, he joined Rotary, and was president in 1985/6, and remained a member until his death.
When the business was sold David and Ann at last had the time to do all the things they loved, including the garden at their house in Hillmorton where they have lived in the same house for over 55 years. Spending time with their family, Lesley, Lindsey and Gavin, and with their 4 grandchildren, William, Lucy, Hannah and Harry. David played a lot more golf and they travelled far and wide for many years visiting many countries, and always returning to their favourite Greek islands.
David remained a self effacing home loving man with a twinkle in his eye whose roots were firmly established in Rugby. He will be sadly missed by all.

Philippa Lunt is attending the funeral

Michael McDermott is attending the funeral and the reception

Brian Jacks is attending the funeral and the reception

Chris Simmons is attending the funeral and the reception 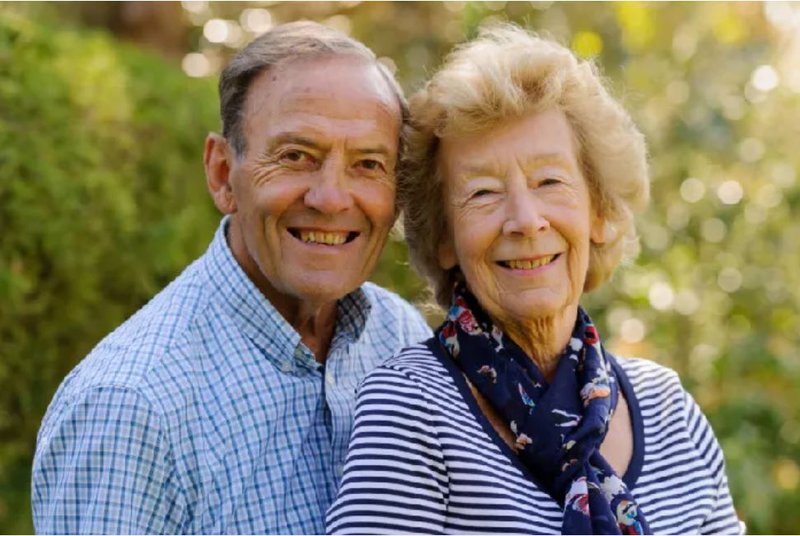 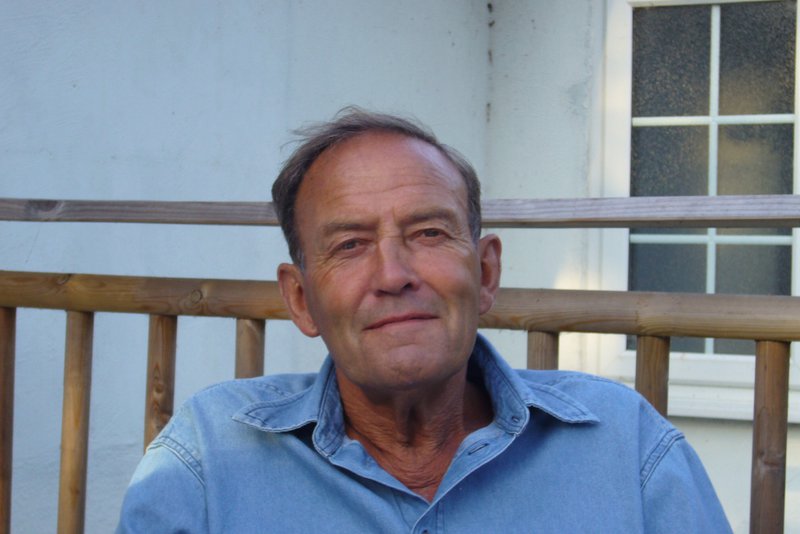