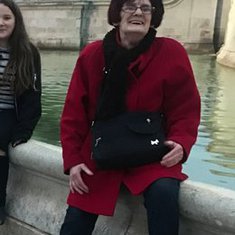 Born 9th September 1945 in Ireland, Angela Ursula Heeney was cared for by the church until the age of 16 when she moved to England and took a job in Essex, over the next several years she worked and lived in many different places in the county until she meet then later married John Smee.

For 27 year they shared there lives and they had 3 children together, Margaret, Paul and Matthew. Angela was a devout Roman catholic and avid supporter of the church, always attending and giving her time and help whenever possible.

Angela was a strong willed and passionate person, never shy to voice her opinion regardless of offending anyone, but always with the best intentions. At times she struggled but still cared more for others then herself, even if it at times it became detrimental to her emotional health.

After being cut short at only 73 years young and doing all she could to be a loving and caring mother to Margaret, Paul and Matthew. Nan to Niall, Chloe, Ryan, Charlie, Ben, Luke, Temperance and Riley. And Great nan to Kay, Elsie and Nancy we sadly have to say goodbye, you are loved and missed. 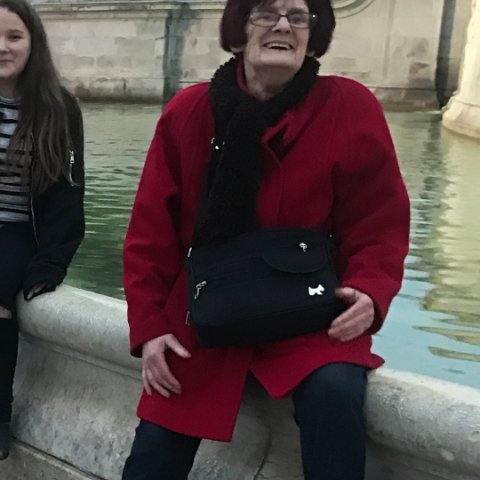