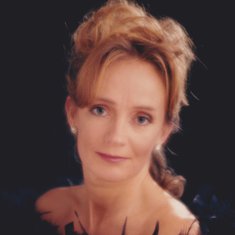 Marsha was born in Rochford, Essex on Saturday May 6th 1950, the eldest child of three born to Jenny and Harry Screech, a builder from Rayleigh. During Marsha's childhood years, she attended Rayleigh's Love Lane Primary and FitzWimarc Secondary schools. Free time was spent exploring the countryside around Rayleigh with her friends, brother and sister and following her pop idols Elvis Presley, The Beatles, Georgie Fame and Billy Fury. Upon leaving school, Marsha's working career started at Jennings Shoe Store in Westcliff and she later moved on to their Chelmsford store.

Marsha met Den at the tender age of 16 and they married four years later on 22nd August 1970 at Holy Trinity church in Rayleigh. They set up home in Benfleet, Essex and their family life began with the arrival of sons Paul in August 1971, and Simon in August 1973. In the ensuing years, Marsha devoted her time to looking after Paul and Simon and enjoying family summer holiday trips to Devon, France, Spain and also to Holland to visit her mother's family. In May 1994, once Paul and Simon had left home to pursue their studies, Marsha and Den moved to Vine Cottage in Bicknacre. Marsha resumed her retail career, working at La Senza in Lakeside until retiring in 1997. Life then focussed on renovating the cottage, gardening, attending classic car events in Den's vintage Land Rover (family 50th birthday present for him), and spending time with her beloved Westie, Donald. Always a lover of films and music, Marsha's sizeable collection expanded to include her Dad's favourites Frank Sinatra, Dean Martin, Nat King Cole and others from the swing era of the 40s and 50s.

Marsha was a warmhearted, caring, fun-loving person with a very cheeky nature and devoted to family. She may have been small in stature, but she had a big heart and a strong determination. She will be deeply missed.

with kind regards, from Jo, O.B. and Sami Britter 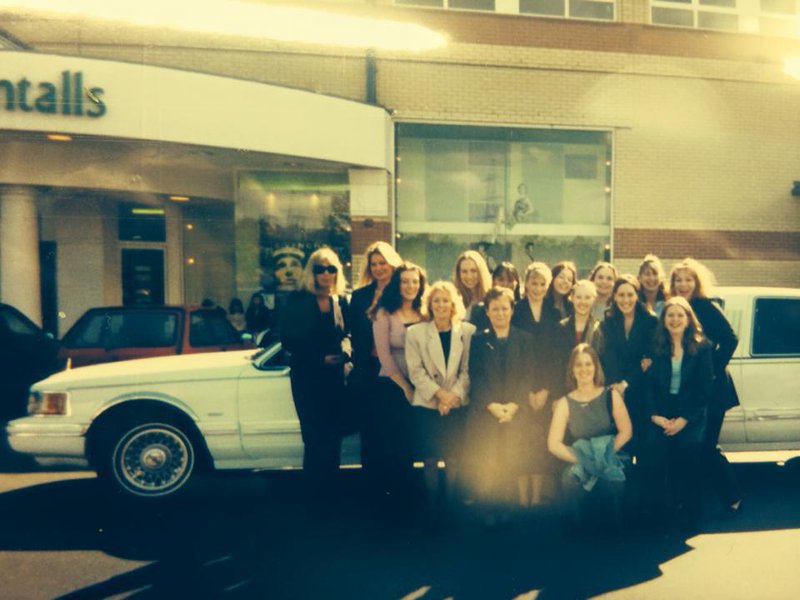 This was back in 1998 when we worked for La senza, we went to London for our Christmas night out! So many wonderful memories we shared x

I remember working with Marsha at La Senza all them years ago! They were the good old days!, we used to come and visit you Dennis at your photo shop in Brompton walk, and when you both came to our wedding too!
So many wonderful memories of Marsha and visiting you in your little cottage- we are so sorry for you loss
Lots of love
Sarah, Phil, Grace and Lily x

Sarah Church is attending the funeral and the reception

Margaret and Chris Sanders donated £10.50 in memory of Marsha

With have fond memories of Marsha sitting outside her caravan with her best friend Donald at Enfield Motor Pageant . She will be sadly missed . You are in are thoughts at this sad time, sorry we can't be with you tomorrow.
Margaret, Chris and Chloe xxxx

Donna Topp is attending the funeral and the reception

Donation from neighbours Jean, Maurice, Janet and Brian Thank you

Donations sent to me from - Rita in Kilmarnock ; Carole & Colin ; Carolyn & John both from Bicknacre also The staff at Farleigh Hospice shop at Moulsham Street.

Gary & Lorraine Tyler is attending the funeral and the reception

We are sorry for your loss, thinking of you all & sending lots of love Xx

Our thoughts are with you Xx

Rob Parish is attending the funeral and the reception 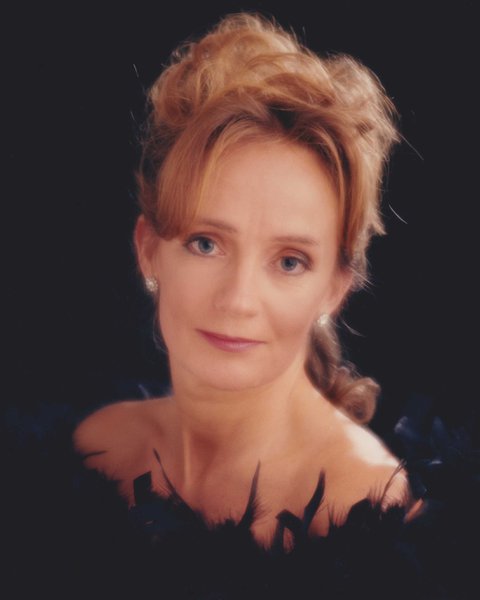 This was back in 1998 when we worked for La senza, we went to London for our Christmas night out! So many wonderful memories we shared x 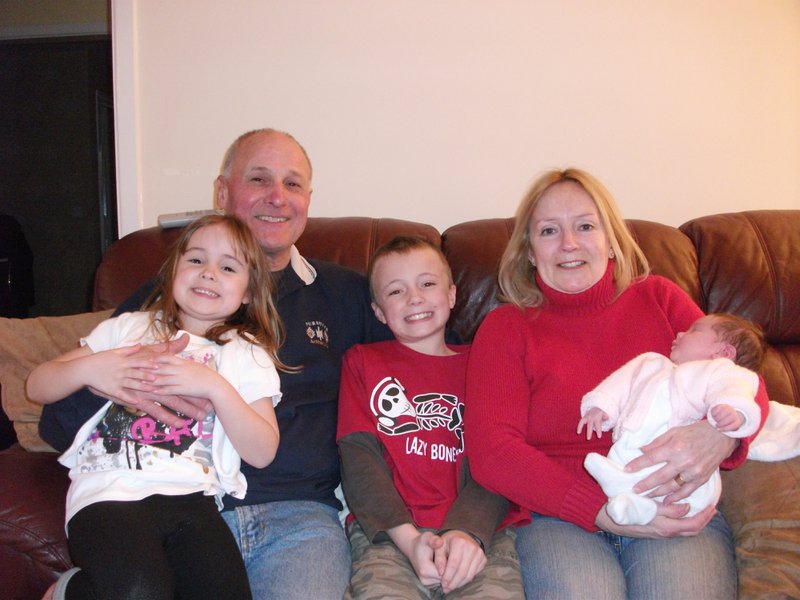 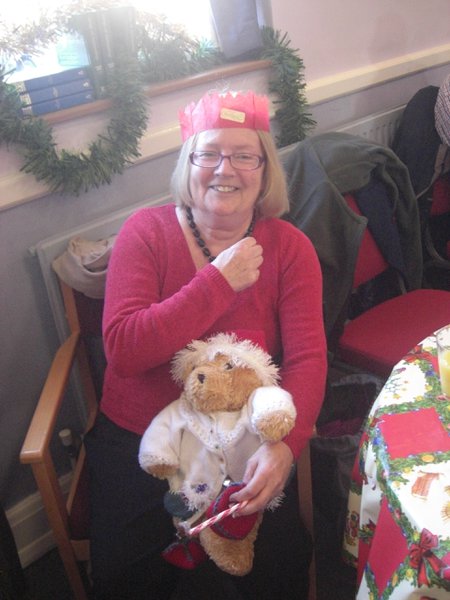 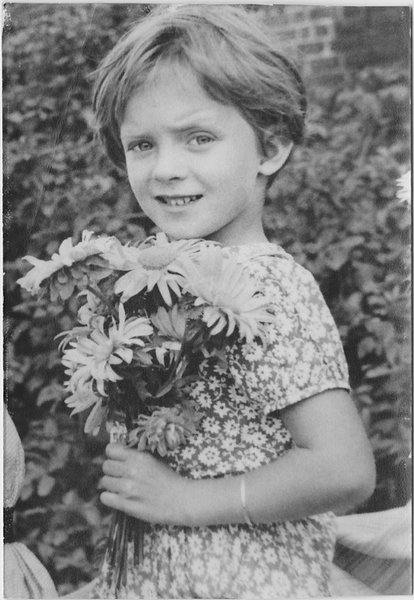 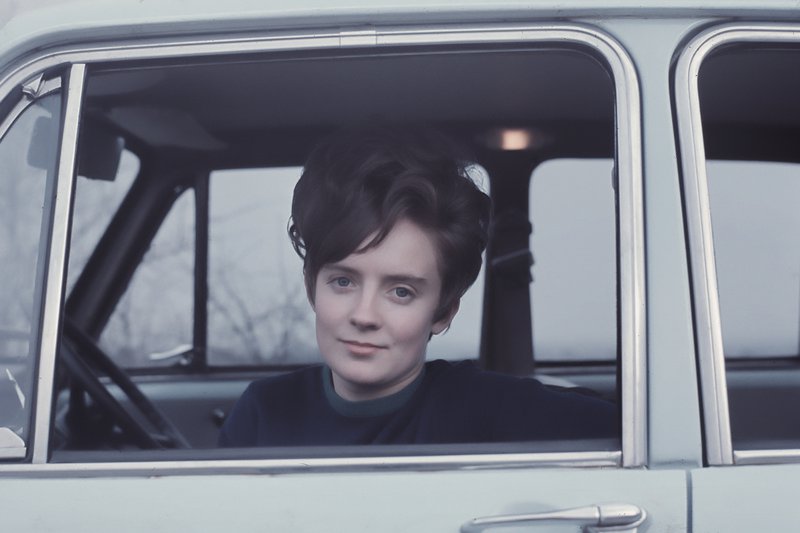 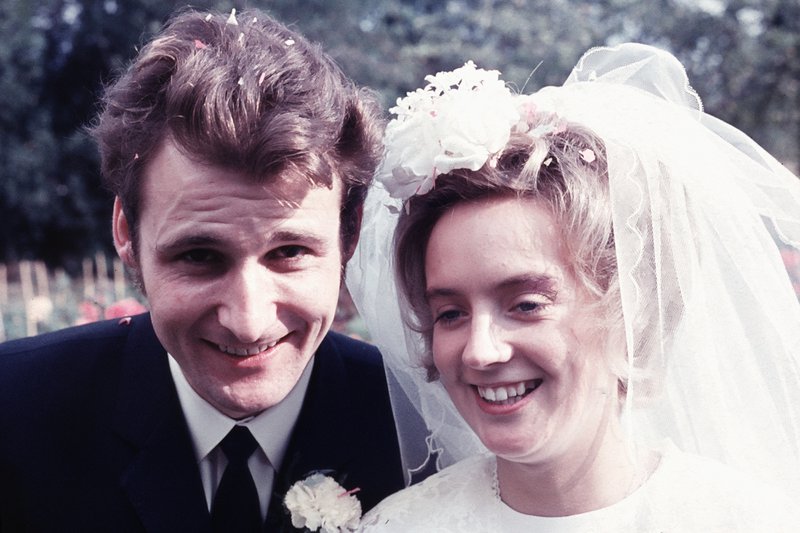 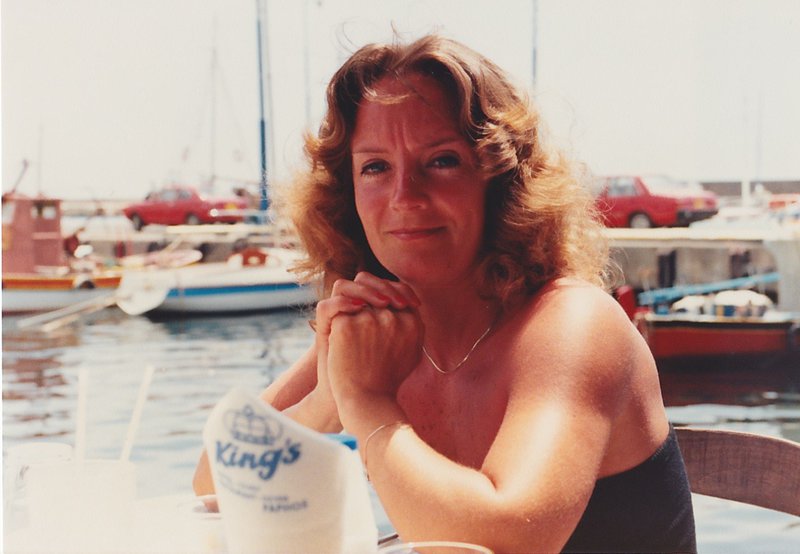 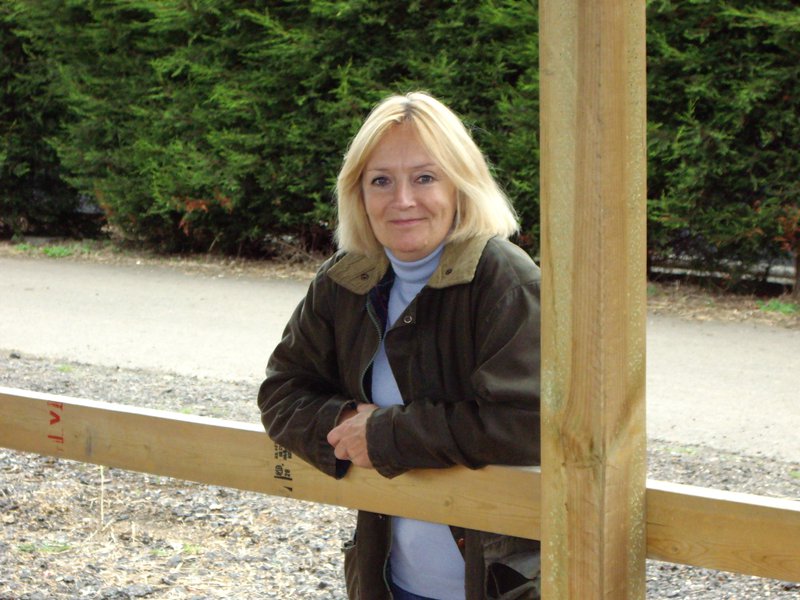