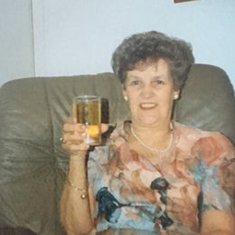 In loving memory of Edwardina (Dinah) Anderson who sadly passed away on 31st January 2019 at Braeside House in Edinburgh.

Dinah was born on 15th August 1929 the youngest daughter of Alexander and Jeanetta Robertson she grew up in Bingham Avenue, Portobello, one of 10 Robertson siblings.

On 2nd February 1956 Dinah married George Anderson in Portobello Congregational church. The marriage lasted until Georges death in 2000 during which time they had 3 sons Alexander (Sandy), Ian and Andrew.

Dinah is survived by sons Ian and Andrew, daughters in law Susan and Jenny, her 6 grandchildren Laura, Caitlin, Kirsten, Stuart, Ross and Nicola and her 2 great-grandsons Alistair and Lewis.

Laura May Anderson lit a candle

A big miss to all the family...
Sandra Drew & Family
XX

A special Auntie surely missed..party on up there Auntie Dinah on this your birthday..missed but never forgotten.
Sandra Drew & family. XXXXX

Missing you, more than ever ♥️Xxxxx

Thinking of you everyday xxxx

Laura May Anderson posted a picture 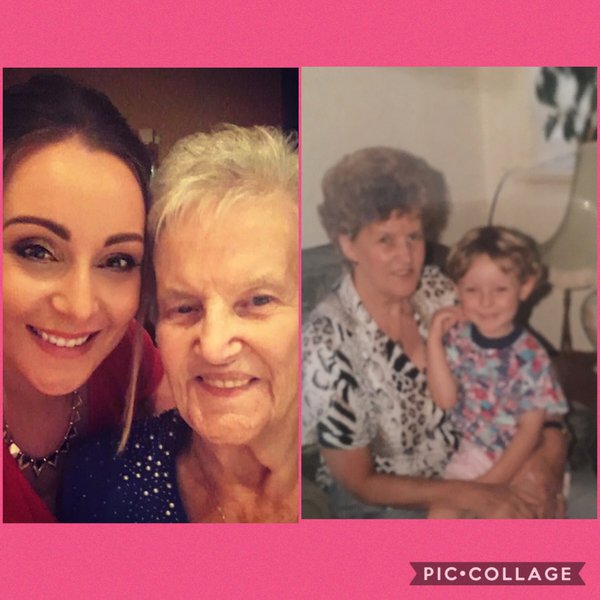 Sending you all love during this difficult time! 😘😘

Laura May Anderson lit a candle

As I light this candle I remember you, gone but not forgotten, you will be sadly missed xx

Any a and walter Dickson lit a candle

Rest in peace gran ❤️ You will be so missed. I know you will be with us every step of the way 👼🏼 Love you forever 👼🏼😢 xxxxx 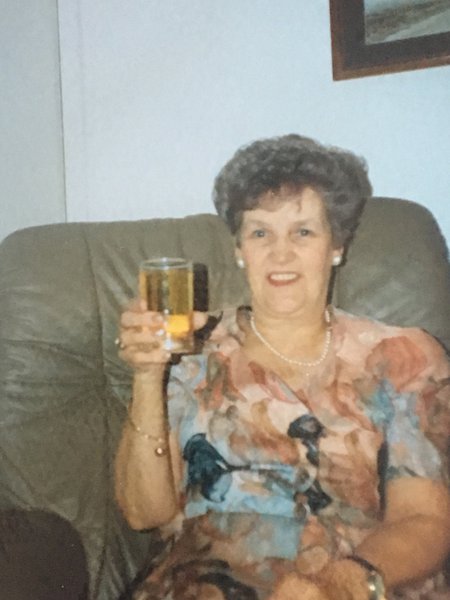