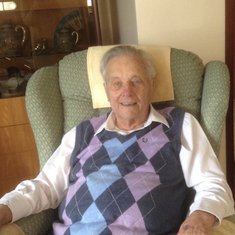 In loving memory of Ivor Richard Passmore who sadly passed away on 12th January 2019 at the age of 93.
Ivor was born in Yeovil, Somerset on 29th December 1925 to Walter and Winifred Passmore, where he grew up with his brother Dennis. In his early years, he attended a local Primary School and was a choirboy at the Holy Trinity Church. When his father retired from the Navy they moved house and he attended Reckleford School and then the local Grammar School in Yeovil. His passion was Rugby Union, playing for the Colts in the first team as left prop, gaining his half colours and then full colours. His passion for rugby never faltered over the years and he would sit and shout at the TV whenever England were playing. His working career spanned just over 39 years, joining the Fleet AirArm as a young man and finally retiring from British Airways after 22 years as a flight engineer. During his 35 years of retirement, he had an active time running caravan tours in the UK, the Canadian Rockies and New Zealand, playing bowls at his local club, Chairman of the International Caravan Association for a few years, a keen member of the Fleet AirArm Association and many other interests that kept him very busy. Ivor was a devoted husband to his beloved wife Shirley and a loving father to his children Cheryl, Karen and Nigel and Grandpa to his grandchildren Adam, Carl, Danielle and Joshua. He will be sadly missed by his family and friends.

Carole and Melvin Middleton donated £20 in memory of Ivor

Carole and Melvin Middleton donated £31.50 in memory of Ivor

We shared so many happy times travelling with Ivor and Shirley over several decades. See you both down the road.

In memory of Ivor. See you down the road Ivor.

Dear Ivor a joy to have known him.

In memory of the lovely Ivor, a joy to have known.

MY POEM FOR MY UNCLE IVOR
My Uncle Ivor, and when i was young
I gave him a nickname it was 'Ivor Tum'

Not sure he liked it much but as years went on he trimmed it down and happily showed off his new slender tum.

One thing you could be sure of, if you asked him for directions, make sure you had an hour to give him your attention

From flying and caravaning and later on playing bowls,, he certainky lived his life to the full with his beloved Shirl

Ivor we love you and you will be sadly missed but a celebration of your life is defintely top of our list, sleep well with your loved ones.

Love from Lisa and Sophie

R I P Ivor we will miss you.xx

Ivor, it was a pleasure to have known you all these years....Karen and I have been friends since the 70s and all that time you have welcomed me into your home and included me as one of your family. I know you will be happy to join your beloved Shirley to carry on caravanning in a better place......lots of love, Ann

Such an amazing grandpa. We will always remember you 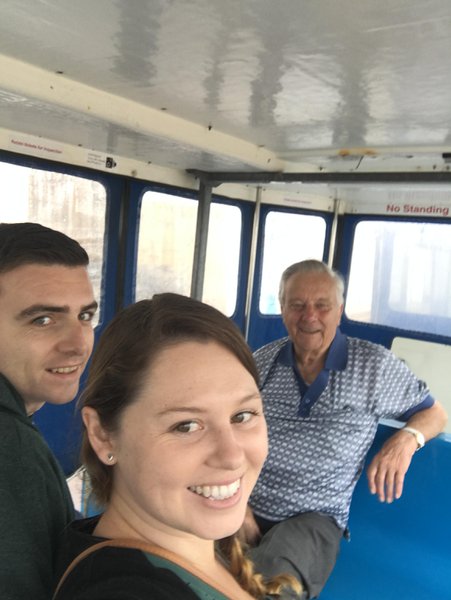 Miss you so much Pa.
Forever in our hearts and thoughts.
Love always

In loving memory of a wonderful father. We will miss you so very much.
Love you always.
Cheryl and John Bear xxxxxx

Dear Ivor a joy to have known him.

Dear Ivor a joy to have known.

To a wonderful father and grandpa,

To a wonderful father and grandpa,

We will all miss you very much and you will be always in our thoughts
With all our love
Nigel, Adam, Carl & Danielle XXXX

Pam and Kirk Passmore is attending the funeral and the reception 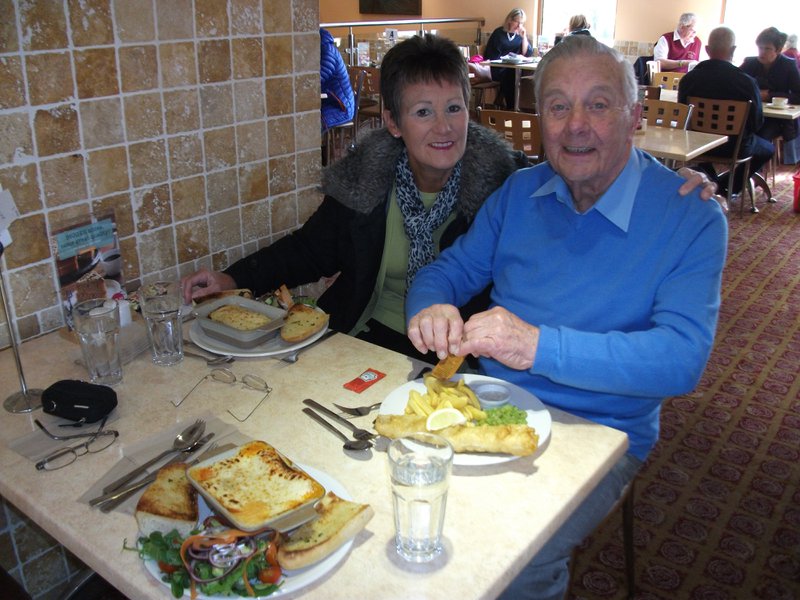 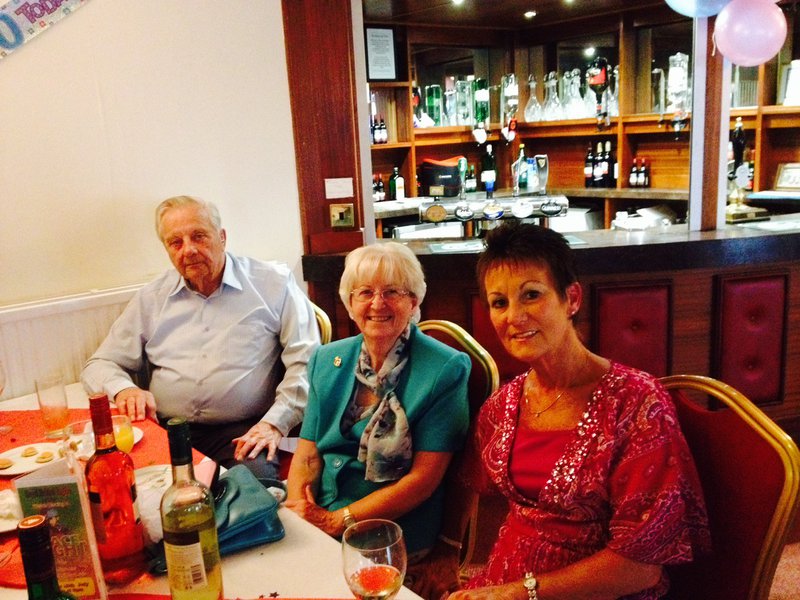 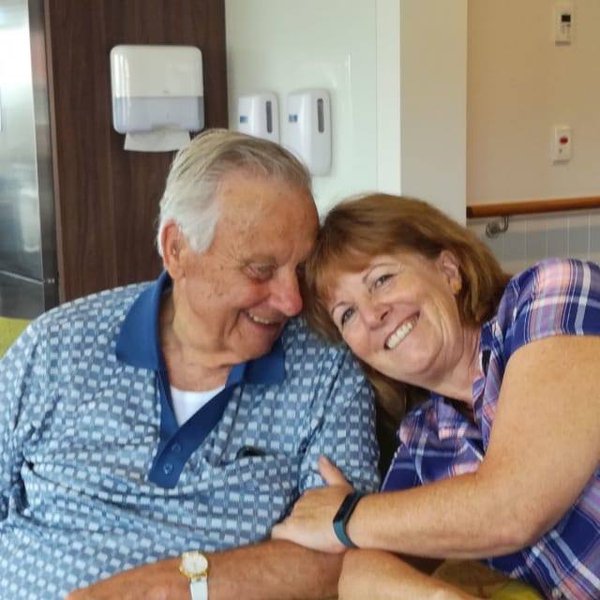 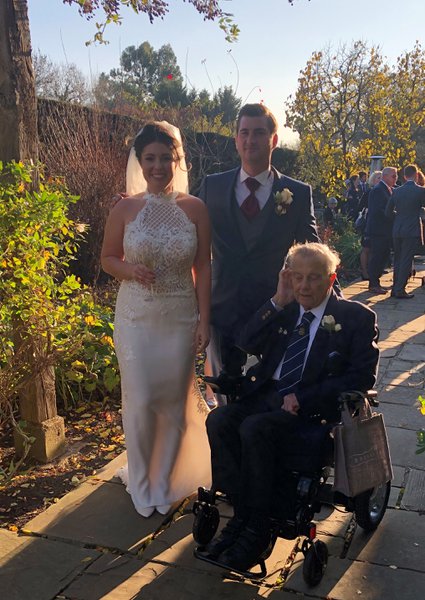 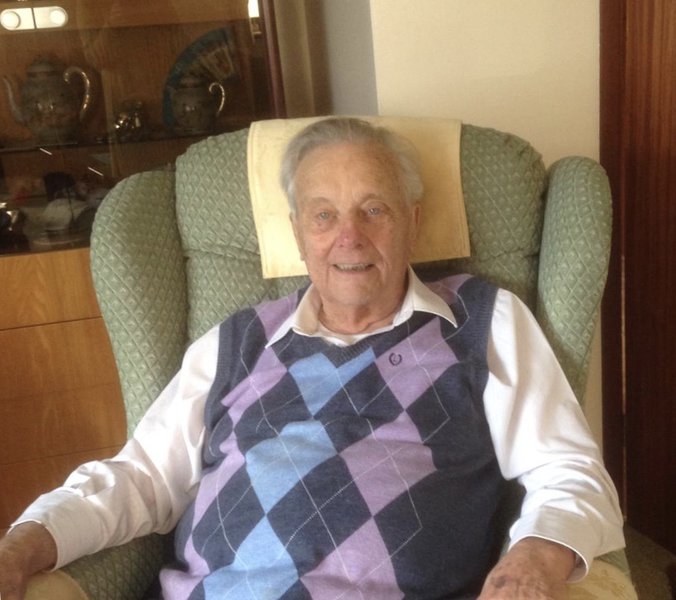 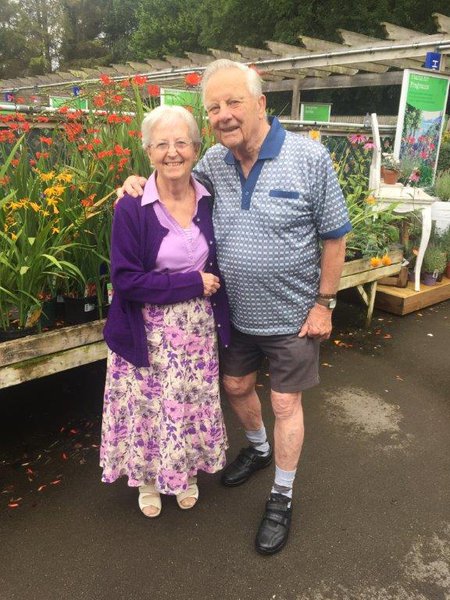 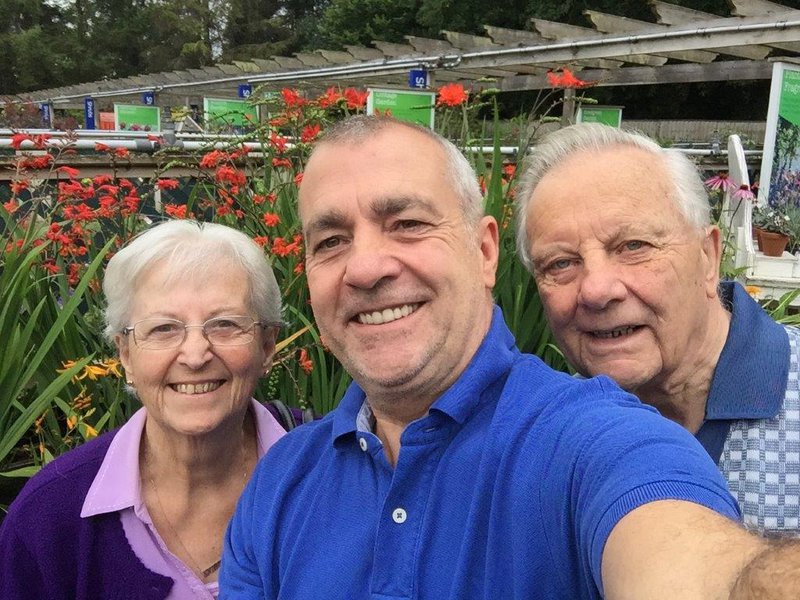 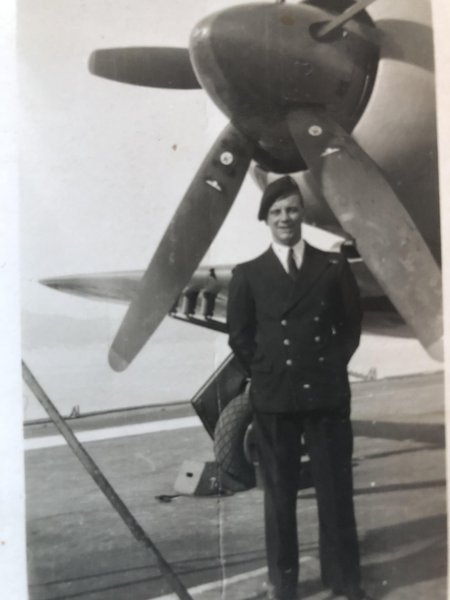 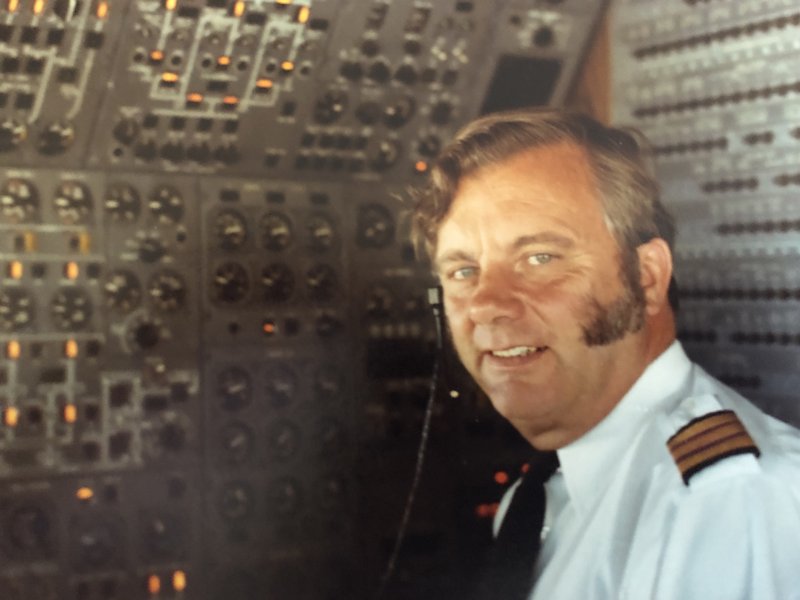 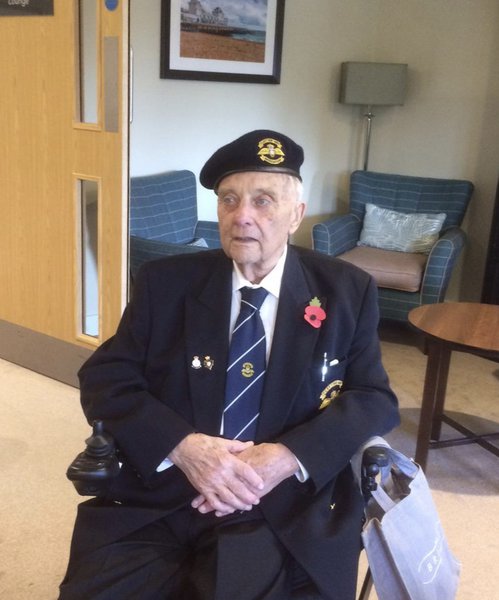 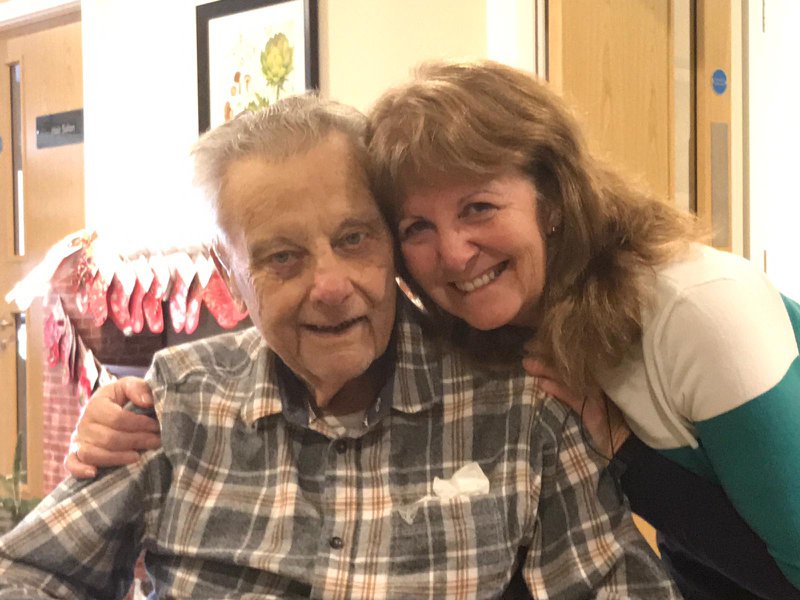 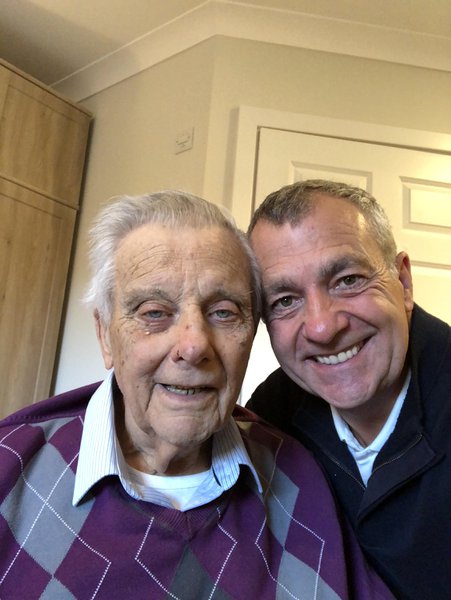 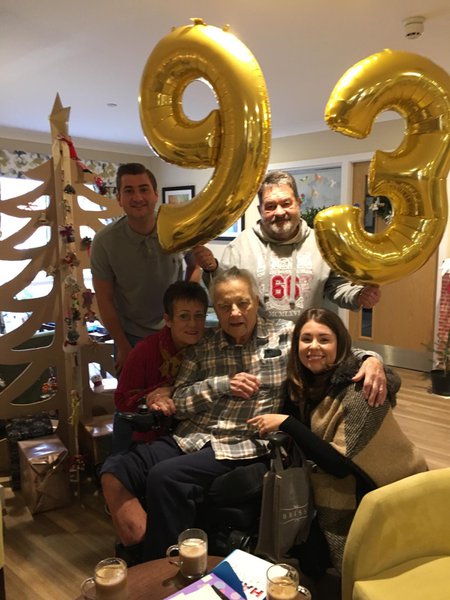