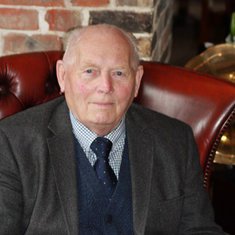 In loving memory of Richard David Gibson who sadly passed away on 2nd January 2019 aged 84 Years. He will be greatly missed by all of his family and friends.

Having been raised by his parents David and Elsie Gibson he joined the Army at age 17 where he served in the Signals Regiment and was actively involved in the Korean War.

After leaving the Army Richard spent the vast majority of his working life working for BT.
Richard was never out of work and took seriously the responsibility of providing for his Wife and Family.

In his spare time Richard spent more than 35 years as a servant to the local community by being involved in Sittingbourne and Medway Swimming Clubs in a variety of roles from Coaching to President.

Richard leaves behind his loving Wife Patricia, his five Children and twelve Grandchildren.

Richard was a Parishoner of The Sacred Heart Catholic Church Sittingbourne.

All Funeral details are visible on the page.
Family floral tributes only please however if you wish to make a donation in Richard's memory please donate to The British Heart Foundation or The Stroke Association which can also be done on this page. Thank you.

Thank you, for all of your presence for your kindness and always making me feel apart of the family and for being part of bringing my best friend to this earth you will be remembered for ever, may you rest in peaceful abundance, may we honour your memory by being as kind and as loving as you

Rest easy Grandin, thankyou for always making me smile and for bringing up such a wonderful family. See you again, your Grandson Dom. X

Rest Easy Grandin, thankyou for always making us smile and for bringing up such a wonderful family. See you again, your Grandson Dom x

Rest in peace Grandad, Thank you for bulding with Nan a family of wonderful kind people. Celebrating your life and the laughs and joy you gave us.

Mohammed and Latifa El malouani donated £21 in memory of Richard

Although we only knew each other for a few years it was an honour to have known you.

You have done a lot for your family and this reflects on your Children and Grandchildren.

We are thinking of you during this time. Please accept our deepest condolences.

Love you forever. My one and only love 💙

In memory of Uncle Rick. Lots of happy memories over the years (especially as children). A long and happy life is all we can ask for. Rest in peace. Debbie, Craig (Lutty), Jamie and Lucy xx

Steve Gibson is attending the funeral and the reception

Kelly & Jim Edward is attending the funeral and the reception

Rest in peace my beautiful Dad.

Sarah Beaumont is attending the funeral and the reception

rest in peace, lots of love.

Andy Buxton is attending the funeral and the reception 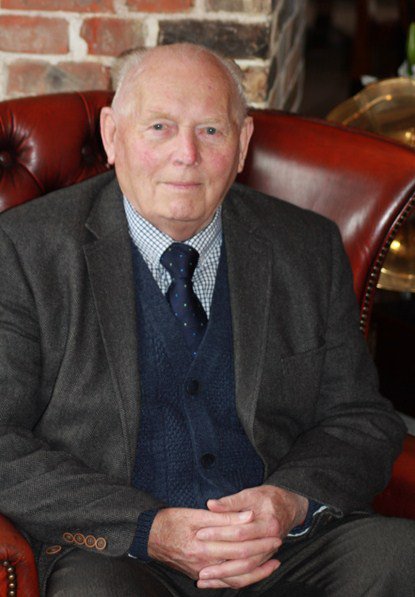