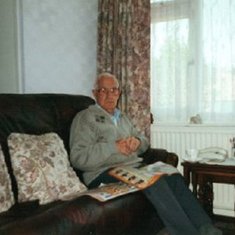 Jack was born in 1923 in Goldthorpe South Yorkshire a gentle kind man always putting others first. A generous man who donated much to charity throughout his life and beyond. He grew up in South Yorkshire the county he loved. He joined the RAF spending much of the war in Gibralter and then Sharjah . After the war he married the love of his life Betty in 1948, they had many years of marriage until her death in 2009. Jack and Betty enjoyed their together moving to Southport and making life long friends with John and Maude along with their three children Donna Colin and JJ also Donna's husband Colin. Jack was a religious man spending time as a Verger and an avid church goer throughout his life.

Jack was one of 8 children but had a special bond with his elder brother George. Jacks family has always been a big part of his life chatting with Pam and Greg several times a week , enjoying the times they visited with Paul Natalie Sophie-Mai and Georgie, Claire Jonathan Poppy and Isaac. He also had phone chats with June who always referred to Jack as her favorite Uncle.

In 2000 Jack and Betty moved to a bungalow in Derbyshire enjoying the large garden growing much of his own veg often recruiting Aaron his great great Nephew to assist with the heavier work. Russ Audrey and Aaron were very close to Jack and Betty visiting them regularly for many years. When Jack lost Betty his world fell apart and many a man in his situation would have given up...........................not Jack. He soldered on overcoming a gallblader removal and a hip replacement operation to live a full life independently with help from the family but refusing care and assistance from outside.

Jack enjoyed watching documentaries and would recall the war years in which he could do with incredible accuracy. He even managed to engage in Skyping Aaron and Aaron's girlfreind Annie when they moved to explore Australia.

Even during Jacks times when in hospital despite being ill his personality always shone through and without exception the hospital staff never ever failed to comment on what a lovely man Jack was, and in his passing many of the Dr's and staff shead a genuine tear for him.

terry and margaret reed donated £20 in memory of Jack

from terry and Margaret
xxxx

in loving memory of jack Gordon now your reunited with your beloved betty will be thinking of you tomorrow . goodnight and god bless
xxxx

In loving memory of a very dear Uncle. Many family memories of times to treasure with Jack and his beloved Betty. Will be sadly missed but not forgotten. May you now rest in peace. God Bless Pam and Greg xxxx

In loving memory of a very dear Uncle. Many family memories of times to treasure with Jack and his beloved Betty. Will be sadly missed but not forgotten. May you now rest in peace. God Bless Pam and Greg xxxx

Jack was like a Grandad to Donna, Colin and JJ.

Whenever I got stuck on my homework, I could always rely on Jack to sort it out.

He used to make reference to his big book which amazed me as a child.

Jack will be greatly missed by Maud, John, Colin, Donna, JJ and Colin.

Pleased Jack is now reunited with the love of his life, Betty. 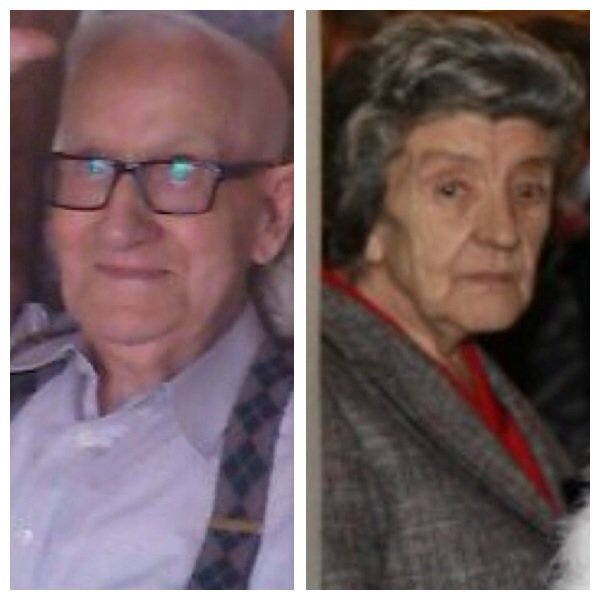 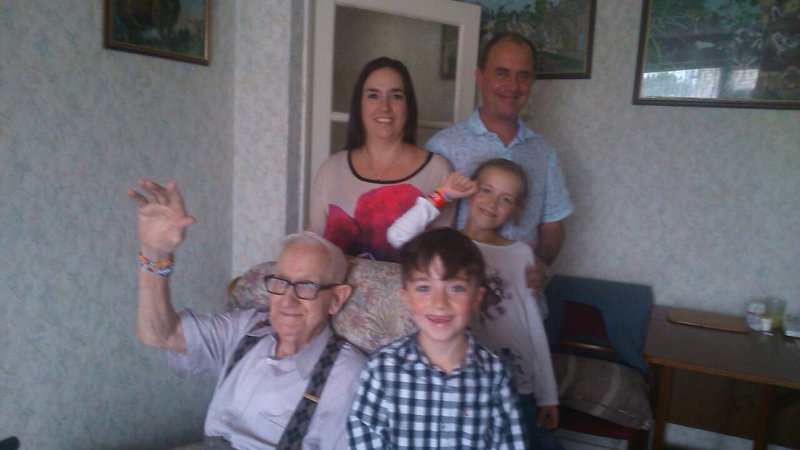 To our Dearest Uncle Jack, we missed you dearly. May you now rest with your beloved Betty. Alway in our thought & prayers.
GOD BLESS.
Jonathan, Claire, Poppy & Isaac. X x x♥️

"A gentleman"
Reunited with Betty.
God bless you xx 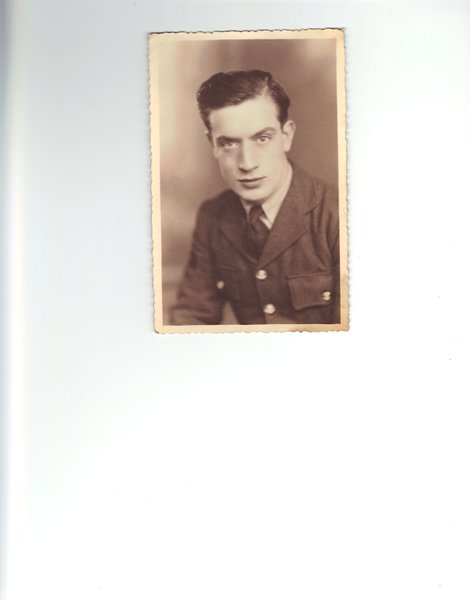 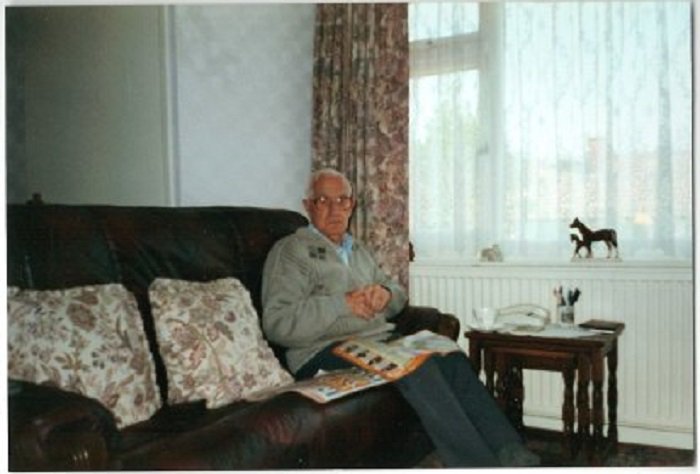