Margery was born on 9th December 1925 in Leigh on Sea, the youngest of three children (Eileen and Alan)and the family moved to Ilford a few years later until 1938. Threat of war was growing and Ilford was identified as a danger area, so her parents built a house in Walton on Thames to protect their family.

Margery studied Drama at the Guildhall School of Music and Drama and had aspirations to become an actress. Sensibly she also took a secretarial course and when acting seemed a less attractive option she secured a senior position in The Kennel Club aged 19 due to older staff having been called up for war service.

A brief romance took her to America in 1947, flying to the East Coast to spend time with her fiancée and family. This exciting adventure and experience of air travel at only 22 sparked Margery’s love of travel and wanderlust. The engagement didn’t work out though she remained close to the Klein family throughout her life. She returned to England by ship, where she made friends with the Polish Captain and officers on board who decided she would be a perfect partner for their boss, Hieronim (Jeremy) Knap who worked in shipping. Eventually the couple met and proved the friends had excellent taste, they fell in love and married in December 1948.

Their first home was in Ruislip where Anthony was born in November 1949, then a move to Hampstead in North West London and later a home in Walton on Thames where Laura arrived in January 1954. The war years continued to affect lives, and Jeremy as a Polish national felt a move to America would be the safest option at that time. So the family started a new life in America in 1957 with periods in New York, California and Wisconsin.

Margery was a keen cook, and loved to prepare new dishes – this came in useful with many impromptu parties arranged by Jeremy as ships arrived in port and captains and officers needed entertaining! The family enjoyed meeting people from many different countries quickly learning that sharing time in company can overcome any language limitations.

In 1971 Jeremy’s work took him to Bulgaria for two years and later the couple retired to the south of Spain, finally returning to England settling in Verwood, Dorset. They continued their adventures with trips to the USA, Canada, Bermuda and Europe visiting family and friends.

When Margery was widowed in 1993 she didn’t succumb to loneliness and kept herself busy with trips abroad, charity work, line dancing, visits to the theatre, cinema, bridge, scrabble and the Daily Telegraph's cryptic crossword. She was very connected to her community and well known and liked. Margery managed to remain in her own home to the end, her greatest wish of all, and is remembered with love by all those who knew her.

Family flowers only; for those who would like to make a small donation instead, Margery favoured the ‘Verwood Friendship Club’ a friendly social club for the more mature residents of Verwood and surrounding villages who meet once a month for friendship, entertainment and chat. Donations can be sent to the Chairman, Neil Best, 6 Lavender Close Verwood BH31 6FY. Telephone 01202 814059

I am grateful that I had the pleasure of knowing Margery. I first met her as a young girl in Spain. There are so many fond memories that my family and I share of that time. When I was sent to school in England Margery graciously agreed to be my guardian. She always saw the humor in life and had an excitement for new places. My deepest sympathy for you Laura and your family. XO

On behalf of Margery's niece Danielle Knap in Montreal:

On behalf of Margery's nieces in USA and Nova Scotia:
" We all have fond memories of Auntie Margery as a warm and welcoming person and always kind. And when she smiled her eyes lit up too !
She loved the beauty of the New Forest, took pride in her garden and enjoyed visiting historic homes with her friend, Olive.
We shall miss her greatly and feel privileged to have known her "
Anna, Cathy and Margaret

I had the pleasure of getting to know Margery over the last year and for two people with lives so poles apart we got to know each other well, sharing many interesting and often humorous conversations.
I feel extremely lucky to have known Margery albeit for such a short time. RIP 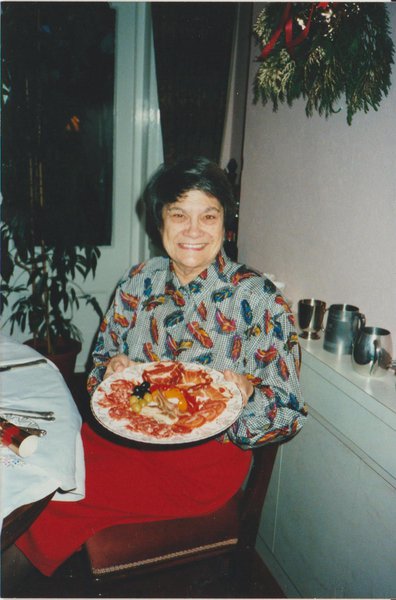 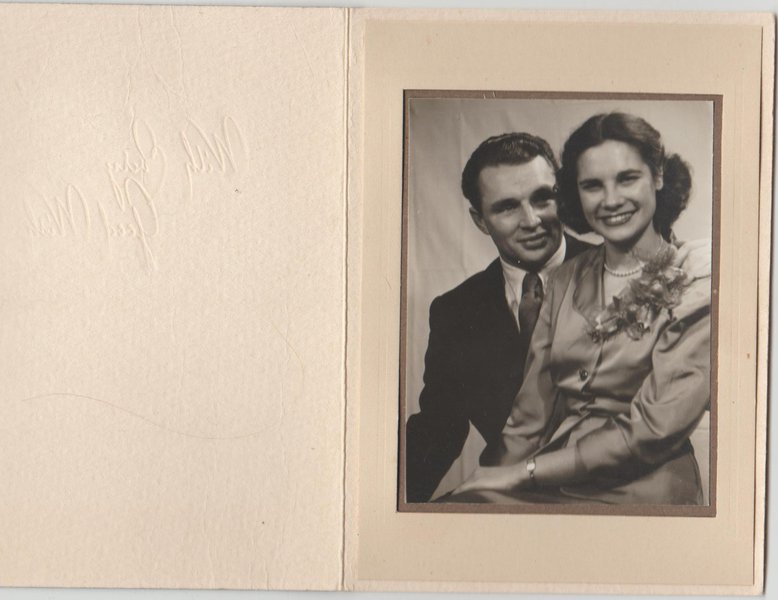 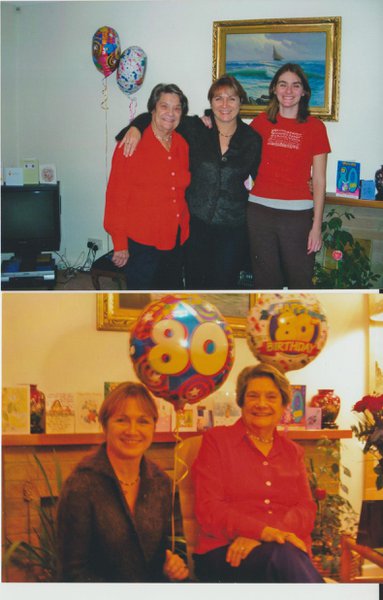 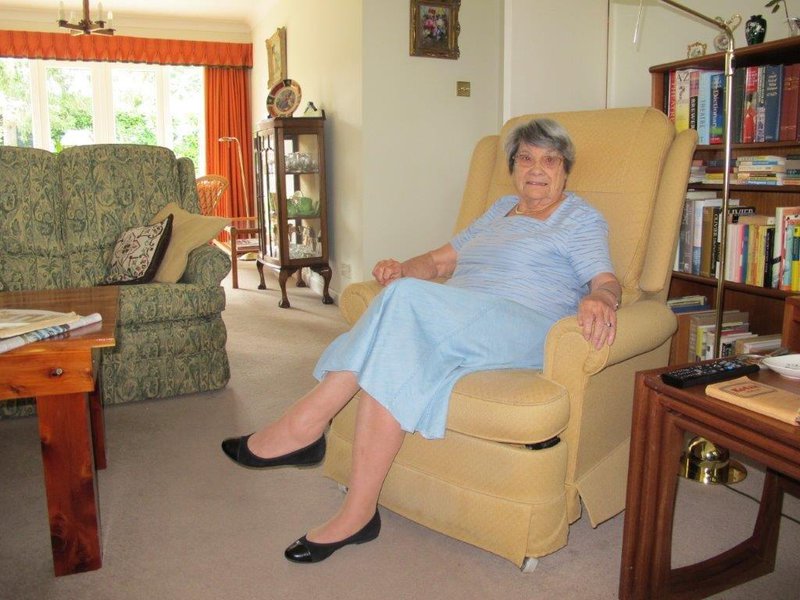 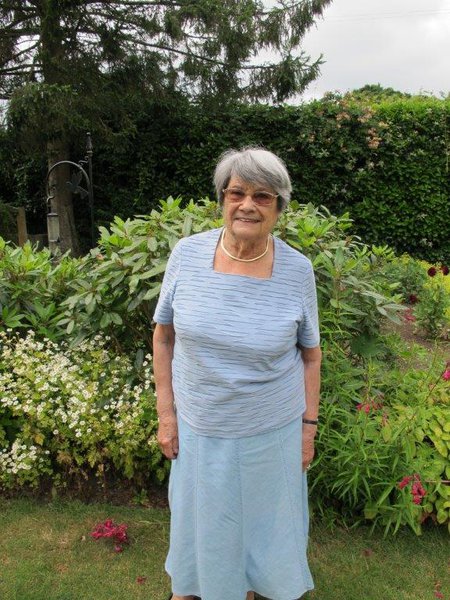 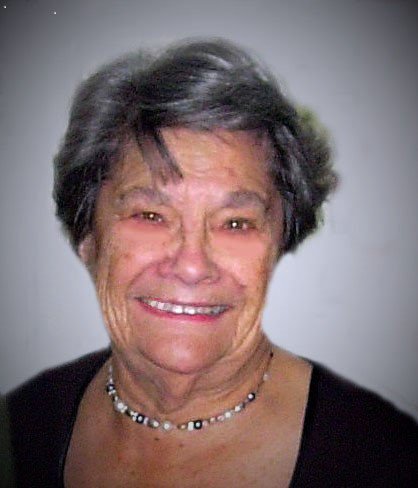