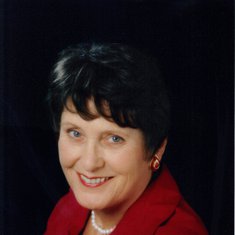 In loving memory of the late Wendy Ann Lloyd who sadly passed away on 3rd February 2015.

Born in march 1936, Wendy grew up with her parents and younger brother John, in Worthing.
After leaving school she trained and had various careers including Banking, Typist, Telephone Operator, Nursing andCarer.
From around the age of 12-13yrs her most enjoyable time was spent on an ice rink, starting with Barrel Jumping at the Brighton Ice Rink.
She soon progressed to being employed to take part in various Ice Shows across the UK, her first being 'Sinbad the Sailor' in Dec 1958/Jan 1959 in Hereford, then on to Folkestone, Blackpool, Morecombe.
By 1965, the family had moved to Felpham, West Sussex and Wendy was working as a Nurse at the hospital in Bognor Regis. Wendy also got married to Brian Lloyd in the same year and moved to Farnham, Surrey.
A year later they moved to Liphook and in 1968 had their first daughter Karen followed by the second, Dawn in 1971.
In 1972 the family moved to Godalming and Wendy continued her Nursing Career at the Hydestile Hospital as a Night Nurse until 1982 when she returned to Banking, working at various Lloyds Bank branches until she retired in 1996.
Unfortunatley her marriage with Brian had broken down and they were divorced, after which she found happines in a new relationship with Ron Fieldus. Sadly this was not too last as Ron passed away suddenly only a few years later.
Ice Skating had taken a back seat whilst Wendy was nursing, although she did take the girl's skating up in London or to see Ice shows whenever the opportunity arose.
When the Spectrum opened in Guilford with an ice rink there was no stopping her and she was soon having Figure skating lessons and participating the Christmas Pantomime's on Ice which she continued to do into her early 70's.
Wendy had begun to notice that she was becoming forgetful and getting some of her words wrong and in 2009 she was diagnosed with the early stages of Alzheimers.
She remained very independent, living at home, still driving down to the Caravan in West Wittering and going to the Spectrum.
As time went on the Alzheimers became progressively worse and Wendy needed Carer's to provide support to her.
Unfortunately the experience of being in Hospital for a few weeks between December 2014 and January 2015 caused the Alzheimers to rapidly advance and as a result, sadly, Wendy passed away at home with her Girls at her side on Tuesday 3rd February.

Throughout her life, Wendy was always up for trying anything, Swimming/Life saving, Canoeing, skating, scuba diving, flights in gliders to name a few. She lived life to the full and will be sadly missed by everyone who knew her. 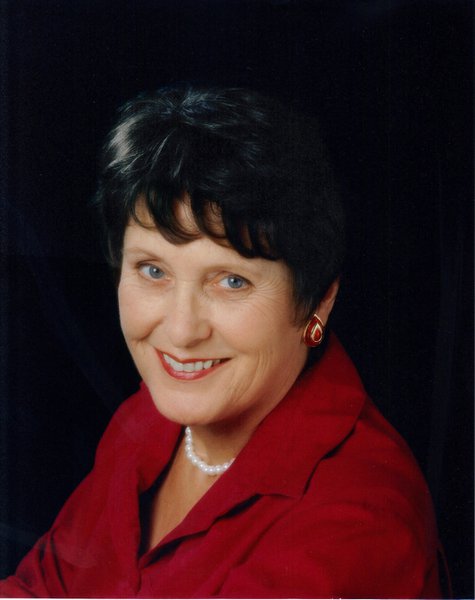