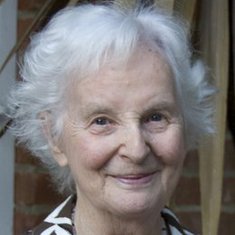 Donate in memory of
Stella The Rosemary Foundation Limited

In loving memory of Stella Martin who sadly passed away on 6th January 2019.

Stella was born on 2 June 1926 in Streatham, and shortly afterwards the family moved from Wimbledon to Worcester Park. She attended a local preparatory school and then Rosebury County for a year before going to the Nonsuch School for Girls. From there, she went on to Battersea Polytechnic (during the Blitz) for a 2 year Household Management course. Her first job on graduating was at Putney Hospital, where she was a catering supervisor, followed by posts at Woking Grammar School and Wimbledon Technical College.

Stella met Don at a social evening in 1947, and, at the end of the evening she said to him that ‘You’ve made quite an impression’. They married on 11 August 1949 whilst Don, having graduated from Cambridge, was doing his education year for a career in teaching. They moved to Guildford when Don took up his first post at the Royal Grammar School in 1950.

In August 1952 she became a mother with the birth of Paul, and again in 1955 with Catherine. Don’s appointment as Head of English at Churcher’s College meant a move to Petersfield in 1959 and Veronica was born in 1961.

Stella first became a grandmother in 1983 to Paul and Jill’s twins Ben and James and later Charlotte arrived, followed by Nicholas, Richard and Oliver, born to Veronica and Mark. She twice became a proud great grandmother last year to Ben and Zena’s son George, and James and Melissa’s daughter, Ella Rose.

From 1989 onwards, Don and Stella discovered a love of travel and enjoyed 37 cruises, visiting many parts of the world, their favourite places being Norway and Madeira.

Stella was admitted to hospital on 14 December last year for tests and was diagnosed as having acute myeloid leukaemia. She came home on Christmas Eve and enjoyed the festive period with the family. Mum was very sanguine about her condition and recognised that she was indeed fortunate to have had 92 happy years and loved meeting her first two great grandchildren. She became progressively weaker and died (peacefully at home) on 6 January. The funeral, which she specified should be for close family only, took place on 23 January.

For a very kind lady, I loved our little chats we had.

Richard and Tracey Ayling donated in memory of Stella

Richard and Tracey Ayling donated in memory of Stella

In memory of Stella, a kind and thoughtful neighbour. With our condolences to Don and the family. Melanie, John, James & Anna (no. 4) 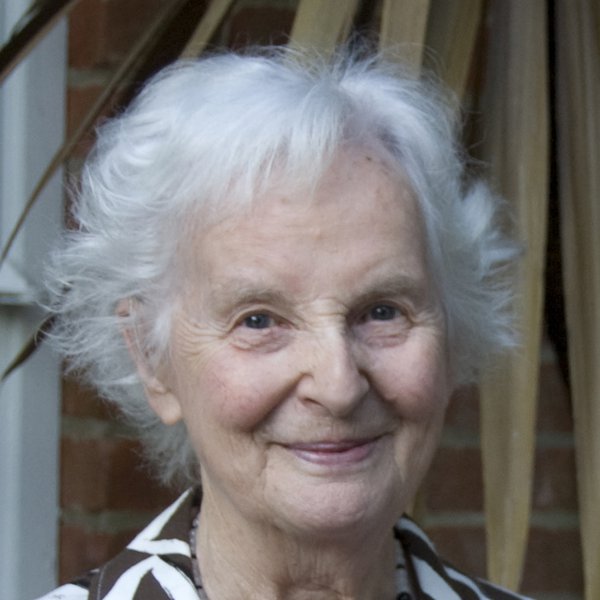 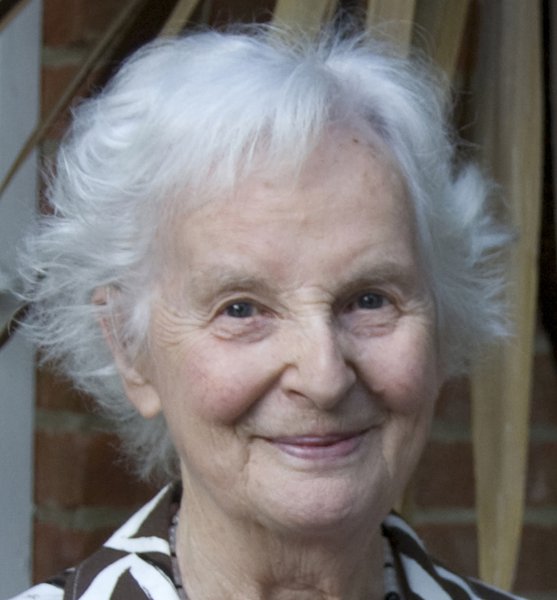