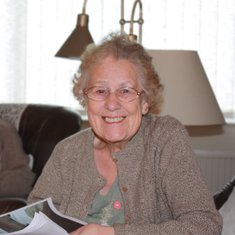 Esther was born in Scotland on July 8th, 1932. She moved with her family to a village just outside Coventry in 1940 at 8 years of age, in time to witness the horrors of the blitz in November 1940. Being near to Coventry, there were also the endless bombings at night, with severe vibrations which frequently put the paraffin light out. These, along with all of her other wartime experiences left an indelible mark on her life forever.

The family moved often with their father’s job and, whilst living at Husband’s Bosworth in Leicestershire, Esther left school at the age of 14 to take a job as a live-in mother’s helper in Coalville. She joined the local church youth club where she met Kenneth when she was 16 years old. They married 2 years later, having rented a house behind a lock-up shop in Ellistown, near Coalville.

Their family came along over the next 10 years, first Peter, then David, Roy and Joyce. Ken and Esther are also the proud grandparents of Simon, Matthew, Ramsey, Hannah, Edward and Kathy, and one great-grandson, Alexander, who is a real charmer and who Esther always referred to as “our little boy”.

Esther suffered many health problems over the last 30 years and was finally to the stage where no more could medically be done and, after 64 ½ years of happy marriage, Ken and Esther were parted in death.

By request, family flowers only. Donations are invited to the British Red Cross through this website or directly to A.W. Lymn, Wollaton.

Remembered with great affection from my early years when Esther came to live with us and help our family. I send my condolences to the family at this sad time

Offline donation: No Name donated in memory of Esther

Our heartfelt condolences to my dear aunty Esther. Many happy memories of you especially as a child of you all coming around to our home. My prayers are with you, Ken and all of the Green family - a lovely family.

God be with you all
Love Michael, Joy Sijanczuk and family

Roy and Karen Green donated in memory of Esther

My dear Mum, who devotedly nursed me through whooping cough when I was only 6 weeks old. Continued to support me through times of good, bad, happy and sad. Love Roy

My heartfelt condolences to Ken, Joyce, Pete, Dave and Roy. As Joyce's friend from 6 years old I have many treasured memories. Both Esther (and Ken) welcomed me into their home as one of the family, Esther was like a second mum to me. R.I.P.

I extend my deepest sympathy, love and prayers to Kenneth, Joyce, Pete, Dave and Roy. I am so grateful that I was able to meet and spend quality time with Esther in November prior to her final illness. I am comforted in knowing that Esther is now face to face with The Lord in a place of no more tears, sorrow or pain.

I extend my deepest sympathy, love and prayers to Kenneth, Joyce, Pete, Dave and Roy. I am so grateful that I was able to meet and spend quality time with Esther in November prior to her final illness. I take comfort in knowing that Esther is now face to face with The Lord in a place of no more tears, sorrow or pain.

Ken,
My heart goes out to you and your family, I am so grateful for the time Dave and I spent with you and Esther, I pray that you soon will carry only the happiest of memories of your love and life with Esther, the memories of the joys, laughter and adventures that you both shared. My deepest sympathy to you and your family, we will keep you in our prayers.
Susie and Dave Hill 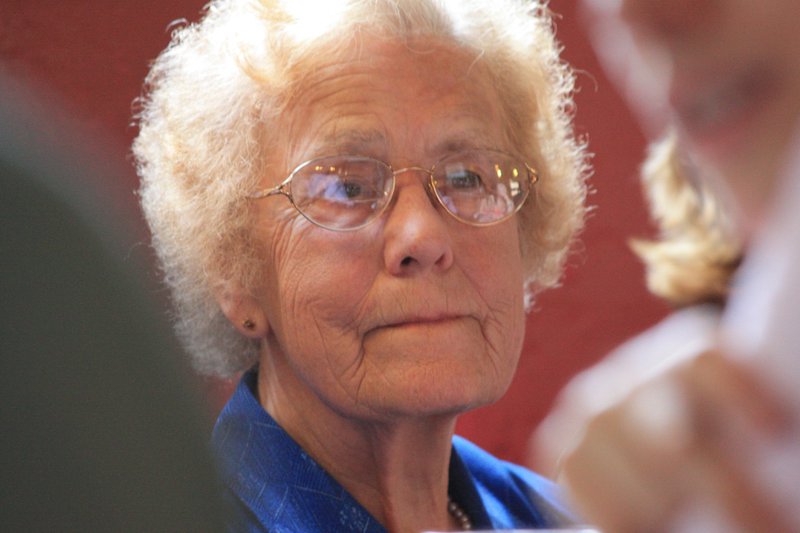 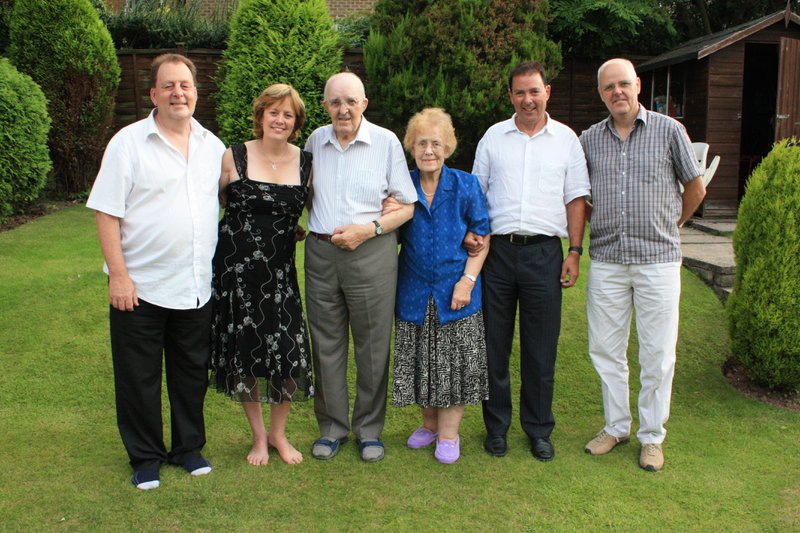 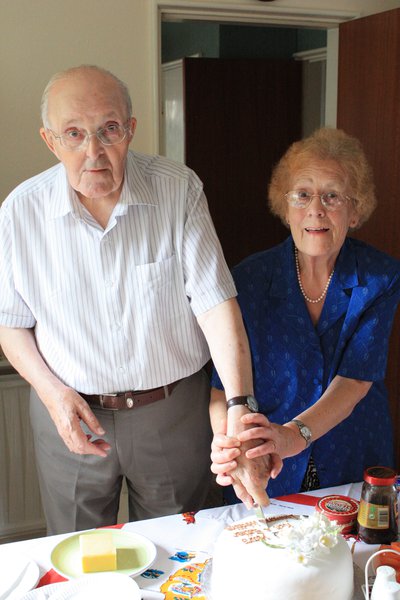 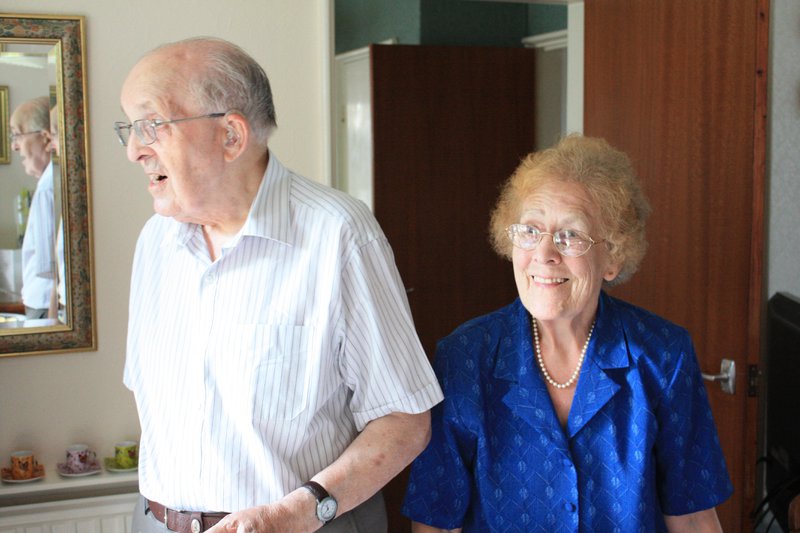 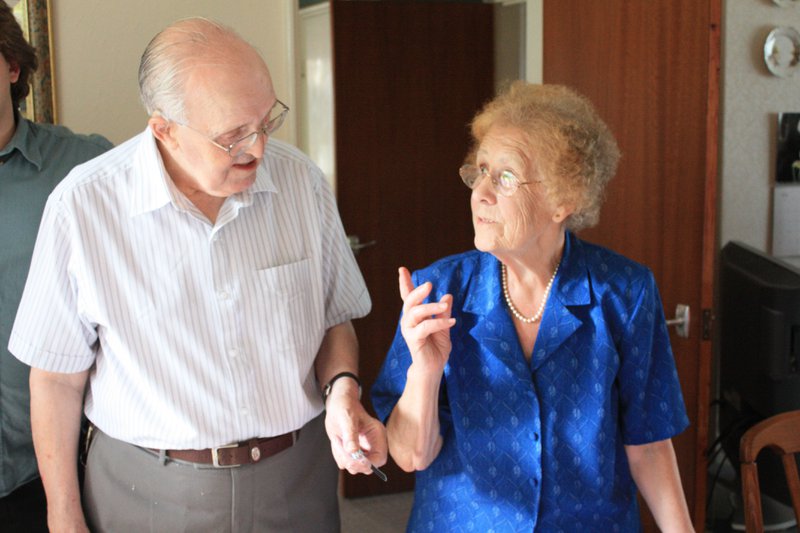