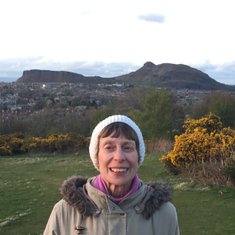 In loving memory of Moira Belleville (née Benson), aged 73, who sadly passed away on 26th December 2018 at Ferryfield House, Edinburgh after several years of living with dementia.

Moira was the younger daughter of George and Catherine and was born and raised in Edinburgh. She was educated at Preston Street Primary School and Boroughmuir High School. After leaving school, she worked in a number of civil service roles.

Moira was loving wife to Bill, devoted Mother to Paul and Nicole, Grandmother to Amelie and Annabelle and sister to Joan. A homemaker, Moira enjoyed flower gardening, baking and, most of all, spending time with her family.

Memorial donations may be made to Alzheimer's Society (www.alzheimers.org.uk). 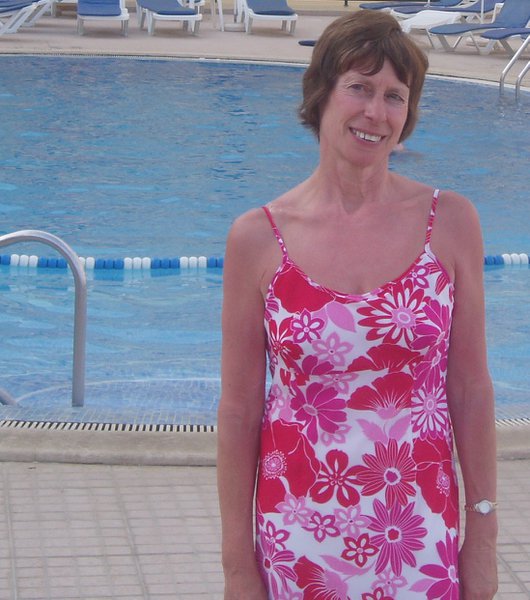 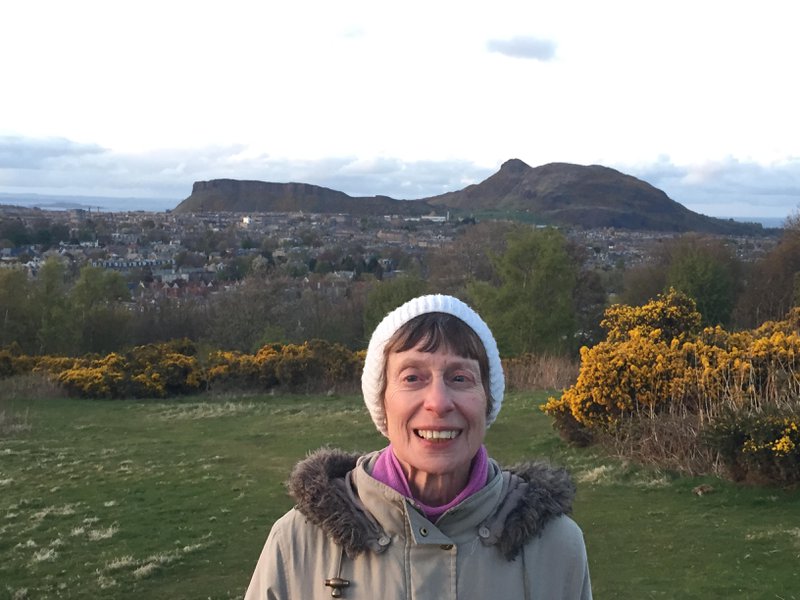