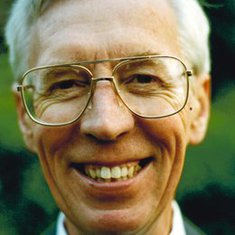 It is with great sadness that we announce the death of Peter Horril. He passed away peacefully in the early hours of Wednesday 5th December.

Peter attended Bishop Wordsworth's School in Salisbury before going to St Peter's College, Oxford in 1954 to read Mathematics. He taught at Nottingham High School from 1958 to 1962, before moving on to Bedford School. He returned to Nottingham High School in 1964 and shortly afterwards was appointed Head of Mathematics by the then Headmaster Ken Imeson, taking over from John Pitts. Peter was also a Tutor, a Form Master and Head of Cooper’s House until his early retirement in 1991. In addition to mathematics, Peter loved music and will also be remembered for his steady and confident tuba playing in the school orchestras and bands. He will also be remembered for many hours spent on the banks of the Trent coaching the school rowing teams.

The funeral will take place at Bramcote Crematorium on Tuesday 8th January 2019 at 1.15pm. No flowers please but donations can be made to A W Lymn, Funeral Services, Robin Hood House, Robin Hood Street. Nottingham NG3 1GF. These will be used for a Peter Horril Scholarship Fund to provide musical tuition for members of Nottingham Youth Orchestra who would not otherwise be able to afford it. There will be a reception at the Belfry Hotel after the funeral.

Very sorry to hear about this. I was at Nottingham High School in the 70’s and Mr Horrill was my tutor. In the fourth form I was lucky enough to have him as my maths teacher (I was in D set which is where all the numerically challenged pupils ended up) and thanks to him I got a decent ‘O’ level grade. He was one of the best teachers I ever had - straightforward, made the subject interesting, and above all maintained an iron discipline in class without ever raising his voice - in other words he commanded respect. What he taught me went well beyond Venn diagrams and I remain extremely grateful for this.

So sad to lose such a good friend that we have known since 1958 and done so much together, including walking thousands of miles in the Peak District. Peter affected the lives of so many at Nottingham High School through his teaching and pastoral care. He is remembered with fondness and gratitude by numerous Old Nottinghamians. Peter remains in our thoughts as does Pam and his family - so good to have known him and treasured memories retained.

A sad farewell to our friend of many years. Will be thinking of you on 8th Jan. XxxMuff and John

RIP PJFH. A fine teacher and wise mentor. Thanks for all the guidance and help you gave me, you made a big difference. 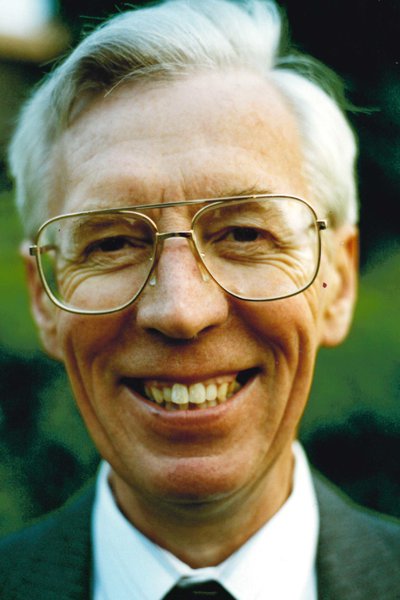